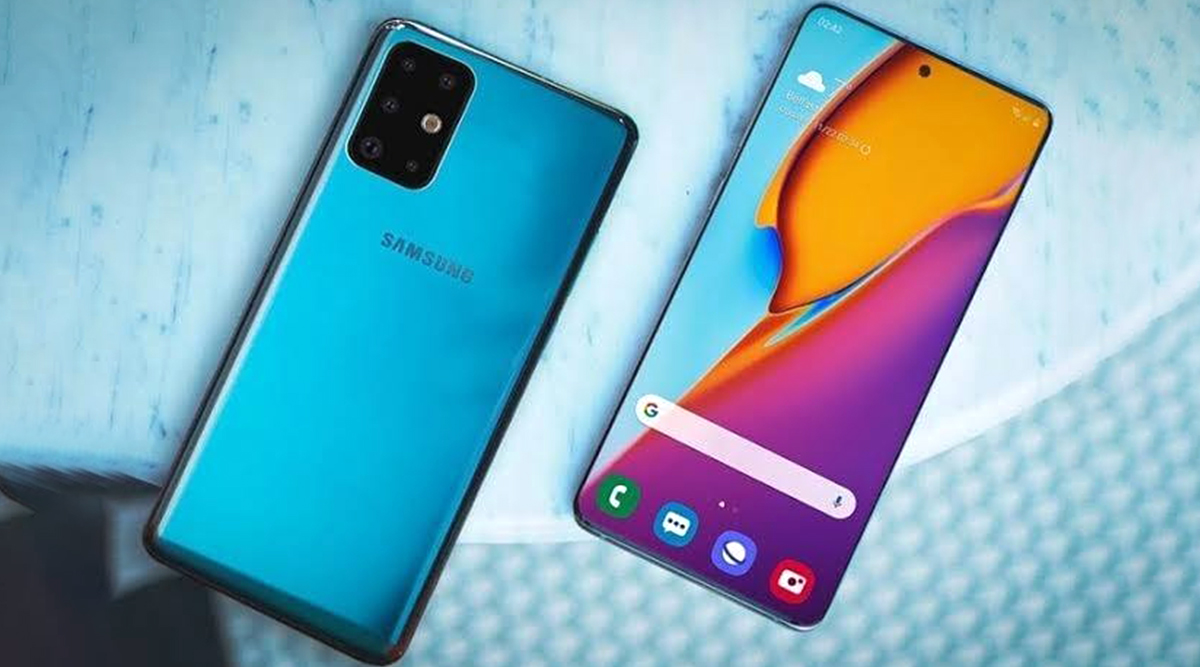 Seoul, Jan 19: South Korean tech giant Samsung is all set to launch its new next gen smartphone Galaxy S20 instead of the S11 on February 11, if the recent report is to be believed, the devices will feature a 5x optical zoom capability. South Korean company Optron-Tec, which previously supplied the prisms for the Oppo Reno 10x zoom is considered to supply 5x optical zoom to Samsung, news portal GSMArena reported recently. As per report, as 5x zoom cameras have become more popular in future premium phones, the manufacturer predicts a growth in demand and revenue. Samsung Galaxy Z Flip Likely To Be Priced As Low As $860: Report.

The upcoming S20 lineup is also expected to feature displays with 120Hz refresh rate. Rumours of the next Galaxy phone's possibility of a 120Hz display first ignited following company's announcement of its next-generation mobile chipsets - the Exynos 990. The chipset was announced with support for 108MP cameras and up to 120Hz displays.

Tipster Ice Universe (@UniverseIce) recently shared a tweet saying that instead of opting for S11e, S11 and S11+ nomenclature, the company would opt for S20, S20+ and S20 Ultra naming for its flagship series. This means that the Galaxy S20 will succeed S10e and S20+ will succeed S10. Samsung Galaxy S20 Ultra to Have Massive RAM, Battery: Report.