Samsung Galaxy Z Flip Likely To Be Priced As Low As $860: Report 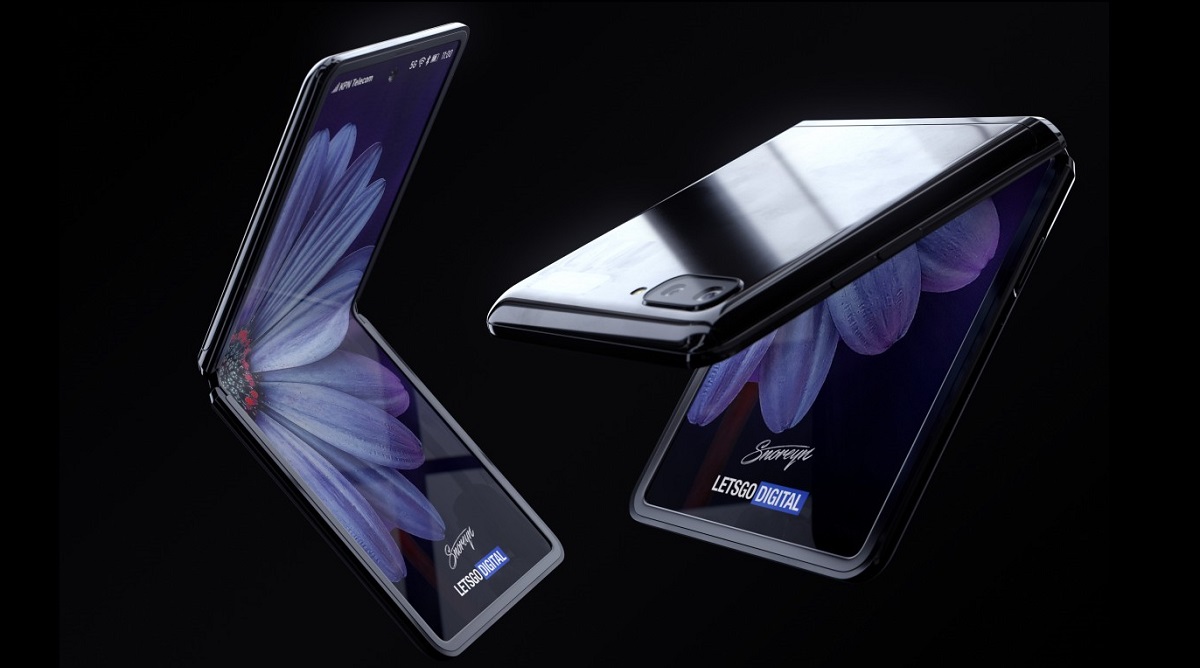 Seoul, Jan 19: Samsung is expected to launch another foldable smartphone Galaxy Z Flip on February 11 at an event in San Francisco and now a new report claim that the device will be priced between $860 and $1,295. The pricing is significantly lower than the $1,500 price tag of the Motorola Razr that is driven by the outdated Snapdragon 710 chipset, while the Galaxy Z Flip is expected to feature the Snapdragon 855 mobile platform, South Korean news portal inews24 reported recently. Samsung Galaxy Z Flip Foldable Smartphone To Get 15W Charger; Global Launch Slated For February 11.

Recently, the device made its way to China's 3C certification database, revealing it is coming with a 15W charger in the box. The device from this certification bears the SM-F700 model number which matches previous certification exploits.

It may feature a 6.7-inch tall aspect ratio display that can be folded and unfolded vertically. The phone is expected to feature a dual-camera setup on the outside and a 10MP selfie camera. The device will be able to record 8K video, and a 5G version will be released in South Korea. Samsung’s Next-Gen Foldable Phone Reportedly To Be Called Galaxy Z Flip.

Ice Universe had also earlier claimed that the upcoming fold may have an "ultra-thin glass display" instead of plastic. The South Korean tech giant had also applied for trademarks in Europe for the Samsung Ultra Thin Glass or UTG and according to sources, this will be the material used for its next foldable.