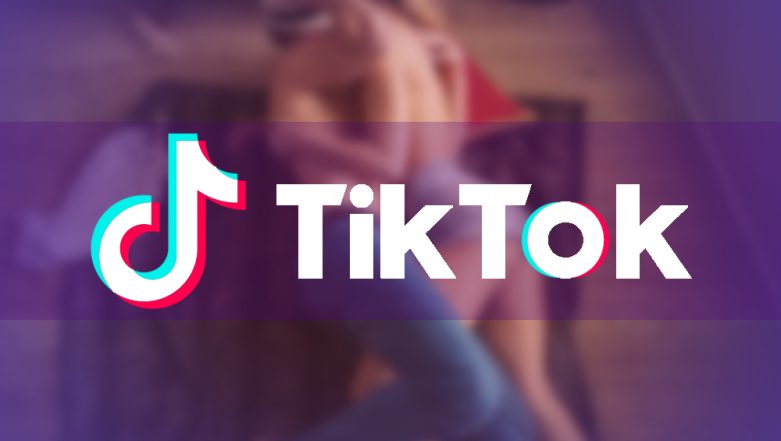 New Delhi, April 25: TikTok remained unavailable for download on both Google Play Store and Apple's App Store on Thursday - a day after the Madras High Court's Madurai Bench lifted the ban on the short video-sharing app. Sources in the Ministry of Electronics and Information Technology said that official communication to the technology companies would be made after it receives the court directive. TikTok Ban Lifted: Madras HC Vacates Ban on ByteDance's Video Making App Subject To Condition & Pornographic Content 'Not To Be Uploaded'.

The IT ministry had earlier asked Google and Apple to block the app following the Supreme Court's refusal to stay the Madras HC's call for ban on the app on April 3.

Deciding the case filed by advocate Muthukumar, the Madurai Bench on Wednesday vacated its interim order banning the app, subject to conditions that pornographic videos will not be uploaded on it, failing which contempt of court proceedings would begin.

Owned by Chinese company ByteDance, TikTok claims to have over 120 million monthly active users in India. A search for the app on Google Play Store and Apple's App Store on Thursday did not yield any result. Tik Tok Ban Lifted in India! Funny Memes and Jokes on TikTok Users Fill Twitter.

"We are glad about this decision and we believe it is also greatly welcomed by our thriving community in India, who use TikTok as a platform to showcase their creativity," TikTok had said.