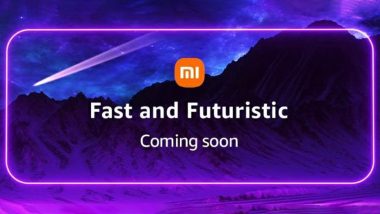 As a reminder, the Redmi Note 10T smartphone was recently launched in the Russian market. Additionally, a popular Xiaomi tipster - Kacper Skrzypek had previously confirmed the existence of the Redmi Note 10T 5G phone. He also mentioned that this device will launch in India. 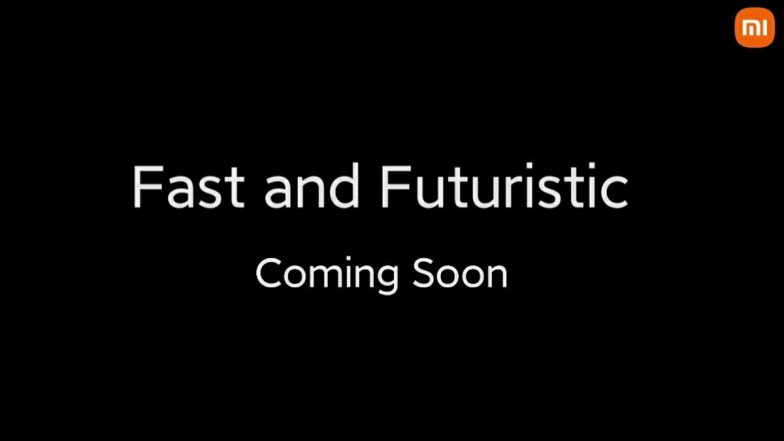 Beyond the horizon, it blazes past!🌠

It's worth noting that the Redmi Note 10T is essentially a rebadged model of Redmi Note 10 5G with the same set of specifications. It's also a rebranded version of the Poco M3 Pro, which is already the same in India.

The Russian-spec device comes in a sole configuration - 4GB + 128GB with a price tag of 19,990 Russian Ruble (around Rs 20,550). However, we expect the phone to be priced somewhere around Rs 15,000 similar to the Poco M3 Pro 5G. In terms of specifications, the upcoming Redmi Note 10T will sport a 6.5-inch FHD+ LCD display with a 90Hz refresh rate. It also gets a punch-hole notch housing an 8MP selfie shooter. It will be powered by an octa-core MediaTek Dimensity 700 processor. It is likely to be backed by a 5000mAh battery with 18W fast charging. For photography, there will be a triple rear camera module. It will comprise a 48MP primary sensor assisted by two 2MP depth and macro sensors with an LED flash.

(The above story first appeared on LatestLY on Jul 06, 2021 11:42 AM IST. For more news and updates on politics, world, sports, entertainment and lifestyle, log on to our website latestly.com).