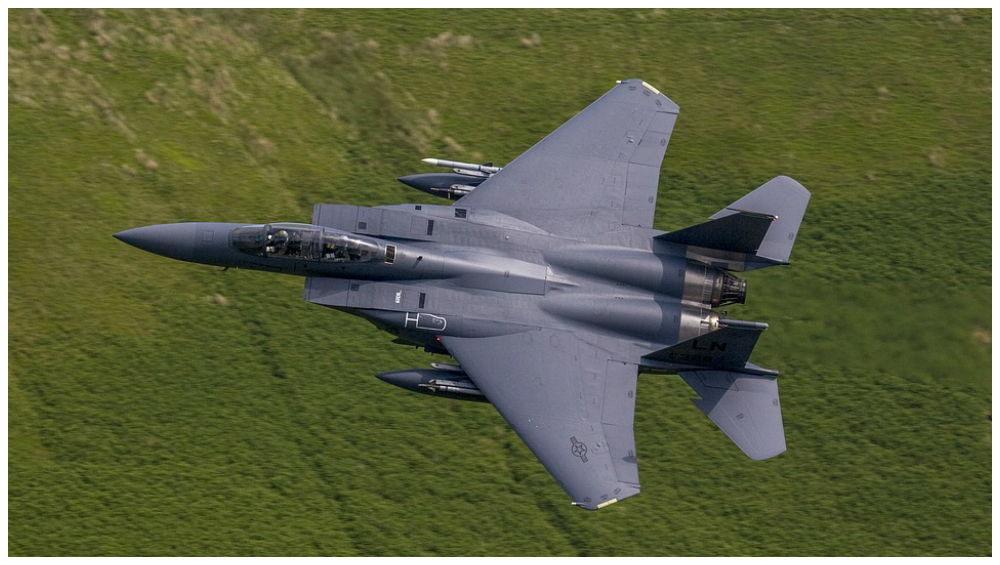 Kabul, December 27: Twenty-one Taliban militants were killed in an airstrike conducted by the Afghan Air Force in Laghman province, the Defence Ministry said on Friday.

"A total of 21 Taliban fighters including Zain-Alabidin, the shadow governor of Laghman, were killed in an airstrike conducted by Afghan National Army (ANA) in Alishing district overnight," the Ministry said in a statement.

"Zain-Alabadin was a notorious terrorist who was behind terror attacks in Laghman and neighbouring Nangarhar province," the statement added. The Taliban is yet to comment on the development.