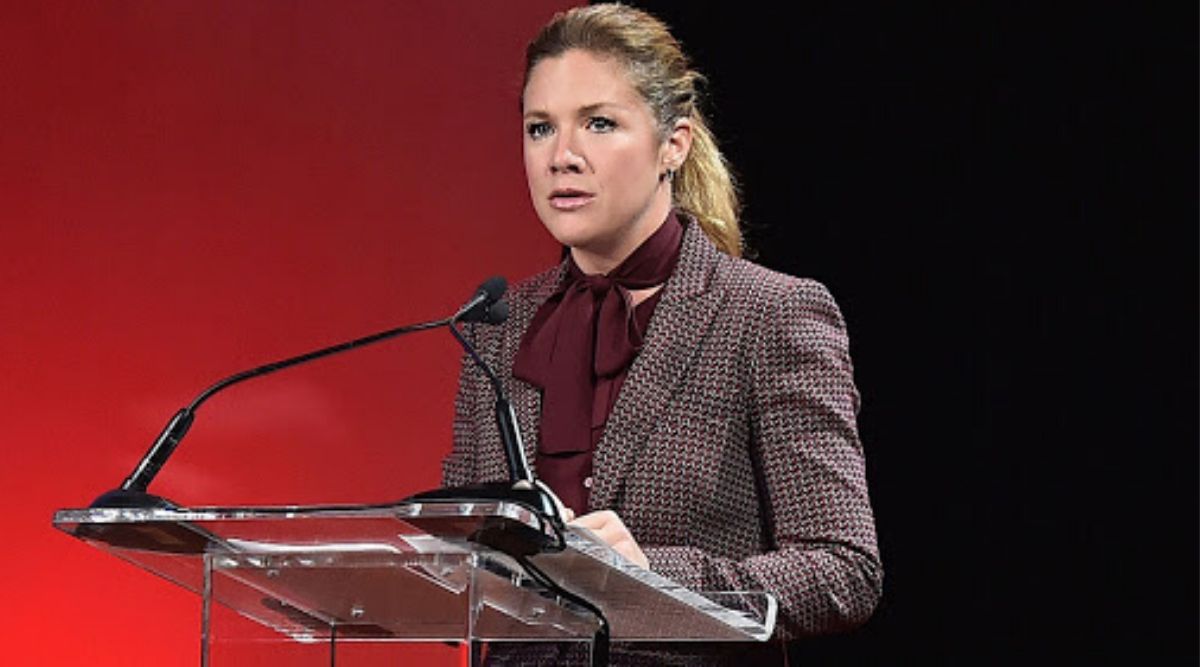 Ottawa, March 13: Canadian Prime Minister Justin Trudeau’s wife Sophie Gregoire has been tested positive for Coronavirus. On Thursday, Trudeau and his wife announced that they were self-isolating as Sophie underwent tests for the new coronavirus after returning from a speaking engagement with "mild flu-like symptoms."

Trudeau had cancelled all his meetings for Thursday and Friday with Canada's provincial and territorial leaders in Ottawa, but however, planned to speak with them and world leaders by phone over the measures being taken to curb the spread of the deadly virus in Canada. Coronavirus Outbreak: Canadian Prime Minister Justin Trudeau Goes Into Self Isolation Over COVID-19 Fears

Symptoms of Gregoire-Trudeau included "a low fever and she immediately sought medical advice and testing. Canadian PM, however, exhibited no symptoms, and was advised by doctors "to continue daily activities while self-monitoring."

On Thursday, Hollywood actor Tom Hanks and his wife Rita Wilson confirmed that they were tested positive for COVID-19. The celebrity couple, who were in Australia to oversee some pre-production work on Warner Bros film on Elvis Presley, caught on to the deadly virus.