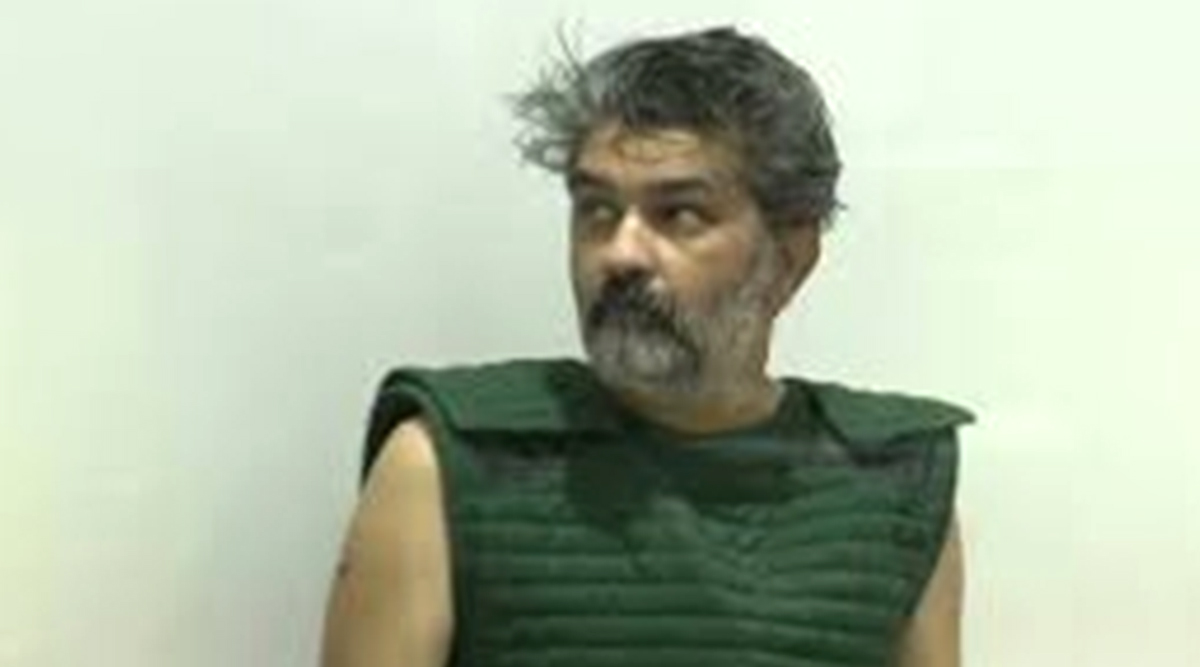 San Francisco, October 18: An Indian-American man, who is facing charges for the murder of four of his relatives, killed them in a span of one week, according to court documents. Indian-American Techie Walks into California Police Station with Dead Body in Car, Leads Police to 3 Others.

The 53-year-old Shankar Hangud was believed to have committed two murders in Placer County on October 7. The court documents quoted the police as saying that the killings took place at his Roseville apartment, the Sacramento-based KCRA 3 news reported on Thursday.

Then the next day, there was another killing at the same location. The documents have alleged that Hangud then killed a fourth victim in Siskyou County on October 13. On Monday, Hangud went to a police station in Mount Shasta with the body of a man in his car where he confessed to all the four murders.

After he confessed, the bodies of the three other victims were found inside Hangud's Roseville apartment, the police said. The victims are listed in the felony complaint only by their initials: JS, GH, NH, and VH. US-Based Techie Dies During Adventure Biking in Hyderabad.

A representative in the Placer County Coroner's Office told KCRA 3 news that they were working with the Indian Consulate to contact the legal next of kin, who live in India, before releasing the victims' identities.

Based on the charges and if convicted, the suspect could face the possibility of the death penalty. Hangud is scheduled to be back in court October 25.