Li Wenliang, Wuhan Doctor Who Was Accused of Coronavirus Rumour Mongering by Police, Dies of Infection 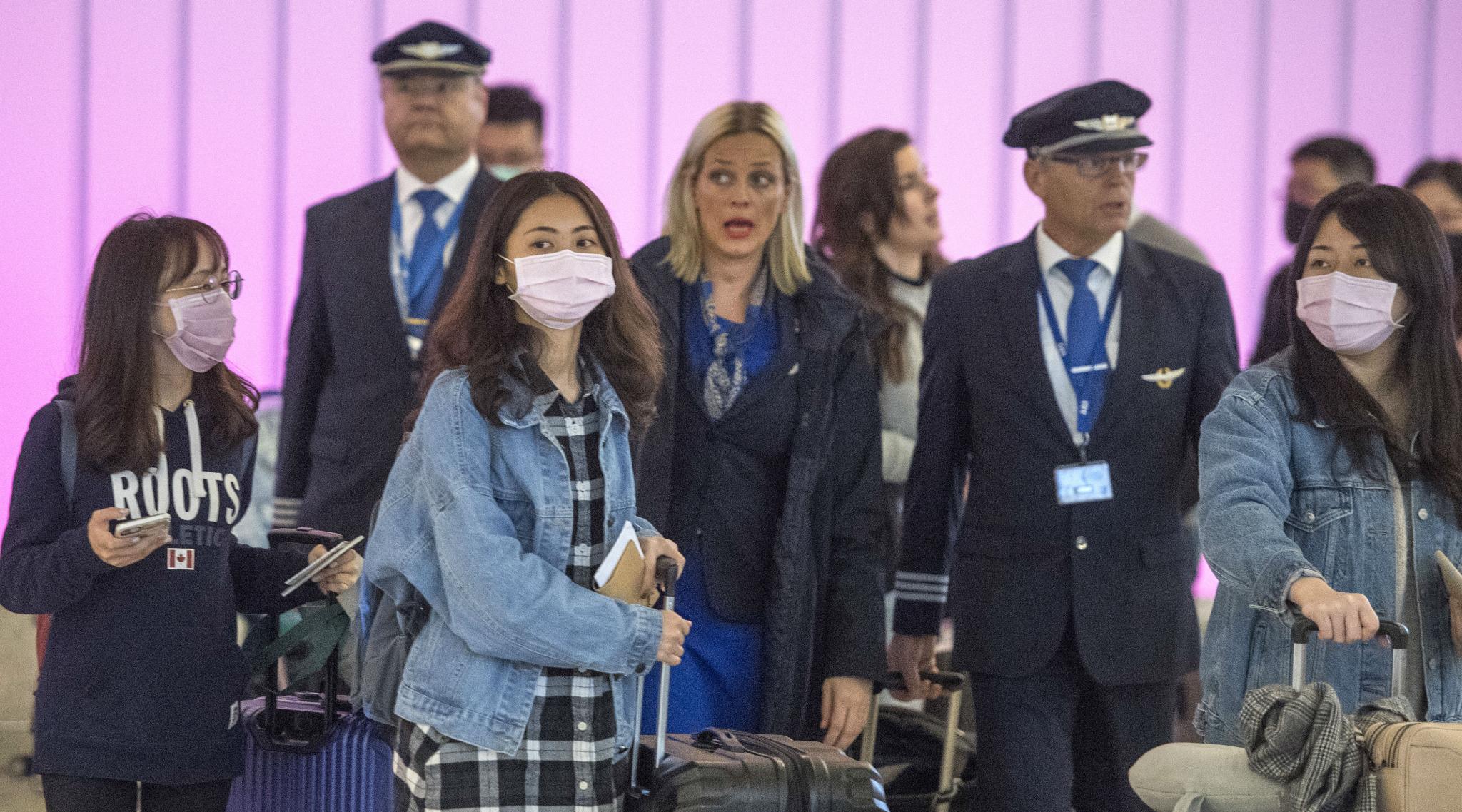 Wuhan, February 6: Li Wenliang, the Wuhan doctor who tried to warn others of Coronavirus and was accused of rumour mongering by the police, died of the infection on Thursday, reported Chinese state media reports. The doctor had posted in his medical college alumni group that seven civilians had been diagnosed with SARS-like symptoms and that they were quarantined in the hospital he was working. The doctor had put up the messages on Chinese messaging app WeChat, said reports. China Issues Order for Disposal of Coronavirus Fatalities, Says Dead Bodies Should Be Cremated and Not Buried to Prevent Risk of Transmission.

The doctor was then accused of rumour mongering about the deadly disease, as the Chinese state authorities did not want to make the news of the virus public then, said reports. The deadly Coronavirus has claimed over 500 lives and thousands are reported ill due to the virus in China. Fact Check: ‘Arsenicum Album 30’ Homeopathic Medicine, Recommended by AYUSH Ministry of India To Cure Coronavirus Infection As Claimed? Here's The TRUTH!

The novel coronavirus that has spread to over 25 countries has infected thousands in China and may have originated from bats, according to two latest studies published in the journal Nature on Monday.

In the first study, the researchers carried out a genome sequence of the virus associated with the respiratory disease outbreak in China, isolated from a patient working in the seafood market linked to the initial cases.

The study found that the virus was closely related to a group of SARS-like coronaviruses previously identified in bats in China.

The coronavirus outbreak, which originated in the central Hubei province of China in December, has killed over 500 people with 57 deaths reported on Sunday while the number of confirmed cases has climbed to 17,205. The Philippines on Sunday reported the first death outside China from the epidemic that has spread to 25 countries, including India, the US, the UK and Russia.

In China, all the deaths have been reported in Hubei Province – the epicentre of the virus outbreak. The virus was declared a global health emergency by the World Health Organisation (WHO) on January 31. The first patient was admitted to a hospital on December 12 last year, and investigations have identified a seafood market, which also sold wild animals, in Wuhan, capital of Hubei, as the potential source of the outbreak.