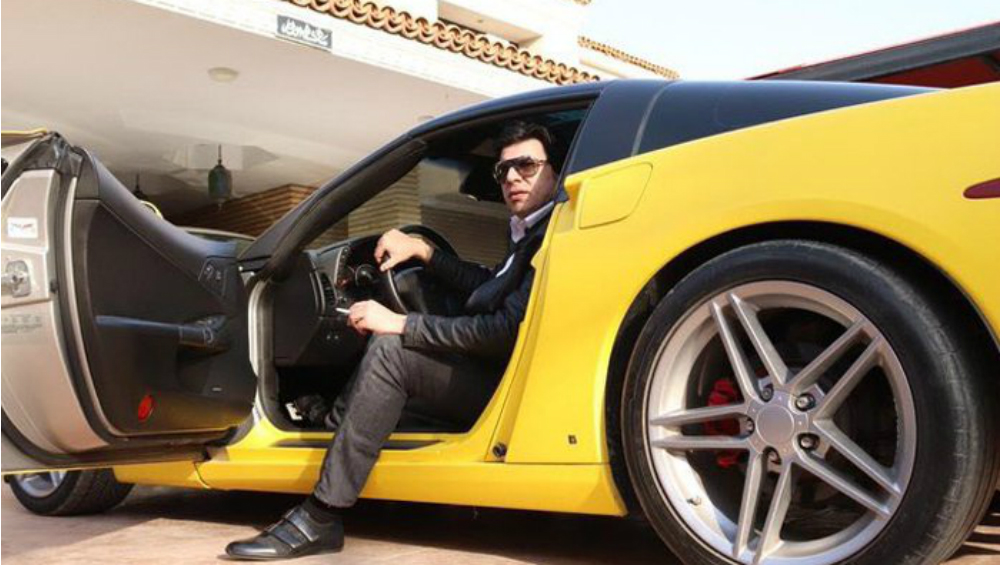 Islamabad, January 16: A Pakistani TV anchor and his news programme was banned by the Pakistan's media watchdog for 60 days on Thursday for letting a Cabinet minister to display an army boot during the talk show to ridicule the Opposition.

Federal Minister for Water Resources Faisal Vawda appeared on Kashif Abbasi's programme 'Off the Record' on ARY News and used a military boot to heap scorn on the Pakistan Muslim League-Nawaz (PML-N) and Pakistan People's Party (PPP) for voting in favour of the recently passed Army Act in Parliament. Pakistani Politician Faisal Vawda Shows Up at PSL 2019 Ceremony in Luxury Sports Car, Gets Mercilessly Trolled on Social Media.

Senior PPP leader Qamar Zaman Kaira and PML-N leader Javed Abbasi, who were co-participants, walked out in protest as the show host just grinned and failed to stop Vawda's antics. Taking cognizance of the incident, Pakistan Electronic Media Regulatory Authority (PEMRA) took action against the news programme and its anchor citing violation of media laws and banned Kashif Abbasi and his show Off the Record for 60 days.

Vawda in a show with Hamid Mir of Geo New on Wednesday defended his action as a “mirror to opposition, especially PML-N, for opposing and vilifying army” but lying down to support the law.

However, the minister agreed that his action was extreme and he also showed ignorance that it was against laws of PEMRA. He said Prime Minister Imran Khan “disliked the boot thing” in the show.