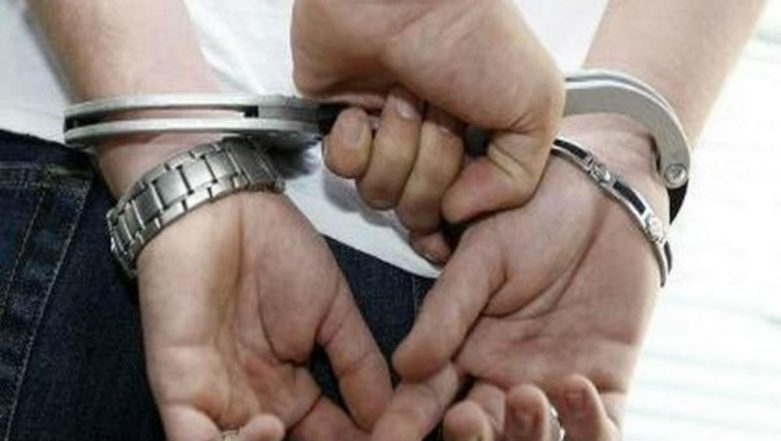 Colombo, April 29: An Indian is among the 13 foreign nationals arrested by police here for violating Sri Lankan immigration laws during their stay in the country, police said on Monday. The 20-year-old Indian national was arrested from Mount Lavinia without a valid visa on Monday, police spokesman S P Ruwan Gunasekara said, adding that he would be produced before the magistrate's court on Tuesday.

The others arrested for the crime include ten Nigerians, an Iraqi and a Thai national staying in different parts of the Lankan capital. They will be produced in the courts today, he was quoted as saying by the Sunday Times. The arrests have come after the Sri Lankan government beefed up security measures following the country's worst terror attacks on Easter Sunday, killing 253 people and injuring 500 others. Serial Blasts In Sri Lanka on Easter Sunday, Churches And Hotels Hit; Nearly 156 People Dead, Over 400 Injured.

A total of 106 suspects, including a Tamil medium teacher and a school principal, have been arrested in connection with the Easter Sunday blasts. According to Sri Lanka's Foreign Ministry, the number of foreign nationals who have been identified as killed remained at 40, including 11 from India. Sri Lanka has a population of 21 million which is a patchwork of ethnicities and religions, dominated by the Sinhalese Buddhist majority.