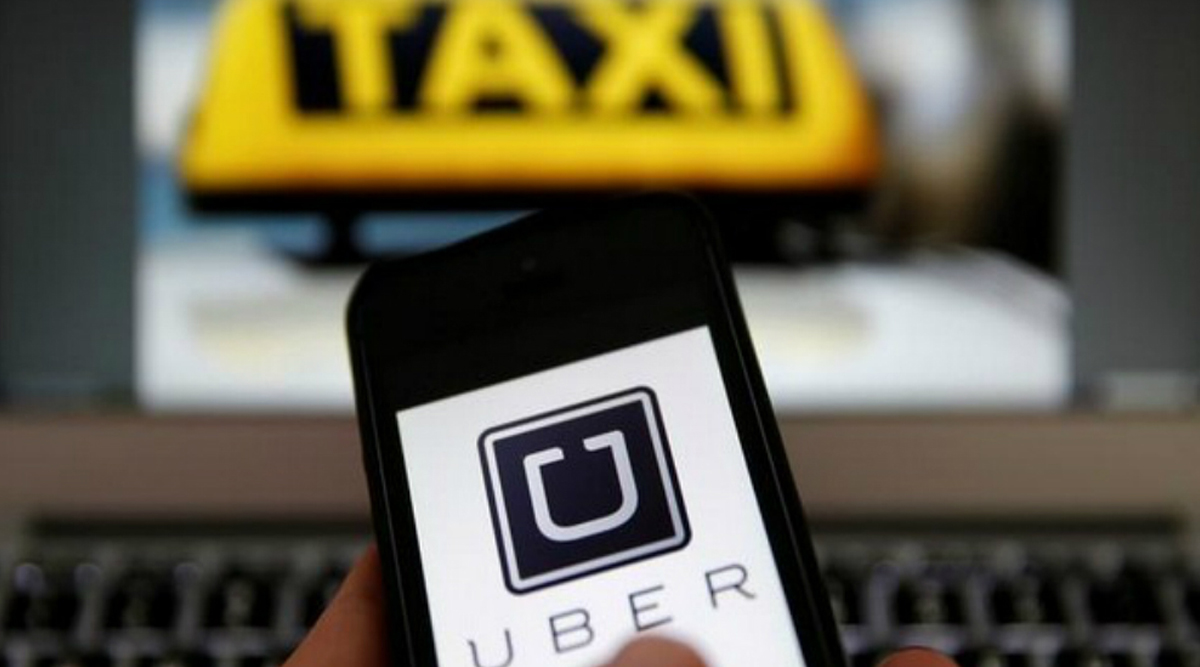 New York, December 24: One of the founders of dominant ride-hailing service Uber, Travis Kalanick, will exit the company at the end of the year, the company announced Tuesday. Kalanick, who was pushed out as chief executive in 2017 over various controversies, will sever his final ties to the company, resigning from the board of directors effective December 31 "to focus on his new business and philanthropic endeavors," Uber said in a statement. Uber Separates Bathrooms for Drivers and Employees! Viral Tweet Showing Company’s Corporate Division Angers Netizens (View Pics).

"Uber has been a part of my life for the past 10 years. At the close of the decade, and with the company now public, it seems like the right moment for me to focus on my current business and philanthropic pursuits," Kalanick said.

In March 2018, Kalanick announced the creation of a new investment vehicle, 10100, that will focus on both for-profit and non-profit ventures. The key areas of focus for the fund include real estate, e-commerce and innovation in China and India.

Kalanick and fellow Uber co-founder Garrett Camp got the idea for Uber while visiting Paris in December 2008 when they were unable to find a taxi. UberCab launched in July 2010 in San Francisco. The company name was shortened in October to Uber. Board Chairperson Ron Sugar thanked Kalanick for "his unique expertise, honed over 10 years building Uber from a scrappy startup into the global public company."

Uber shares have fallen more than 25 percent since the company went public in May amid questions over its long-term profitability prospects.