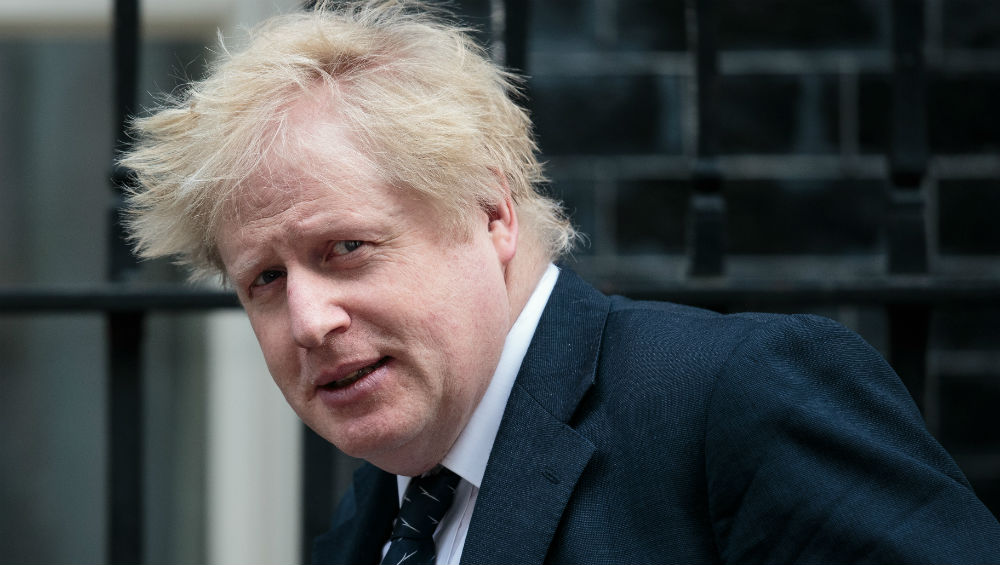 London, December 17: Prime Minister Boris Johnson plans to pass a law guaranteeing Britain's Brexit transition period cannot run beyond the end of 2020, a source in his office said on Tuesday. Johnson won a big majority in last week's election on a promise to take Britain out of the European Union by the end of January, followed by a transition period when London and Brussels negotiate a trade agreement.

European leaders have said the December 2020 deadline would be too tight to complete a comprehensive deal and the main opposition Labour party says Johnson's proposal could lead to a no-deal outcome. "Last week the public voted for a government that would get Brexit done and move this country forward -- and that's exactly what we intend to do, starting this week," a Downing Street source said. ‘Britain Ke PM Banenge Boris Johnson’: Conservative Party Comes Up With Hindi Lyrics in Video to Woo British Indians Ahead of UK Elections 2019 Vote, Gets Trolled by Netizens.

"Our manifesto made clear that we will not extend the implementation period and the new Withdrawal Agreement Bill will legally prohibit government agreeing to any extension." The House of Commons returns on Tuesday to elect a speaker and begin swearing in MPs.

The state opening of parliament will take place on Thursday, when Queen Elizabeth II will read out the government's legislative programme.

The Withdrawal Agreement Bill is due to be brought before MPs on Friday.