Get latest articles and stories on India at LatestLY. A woman was allegedly tied to a pole at a marketplace in Jowai town in Meghalaya's West Jaintia Hills district on the charge of being a pickpocket. 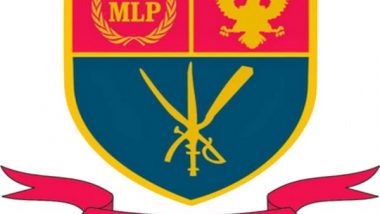 The police are investigating the incident.

The police began the probe following an undated video of the incident that went viral on social media.

Bikram D Marak, Superintendent of Police (SP) of West Jaintia Hills district, told ANI that an inquiry has been initiated. "The Officer-in-Charge of Jowai women police station has started an investigation into the incident from Friday. Action will be taken once the inquiry report is submitted," Marak said. The woman was allegedly tied to a pole of a shed at a marketplace by unidentified persons. An official of the district police said that the incident might have taken place a few days ago. (ANI)