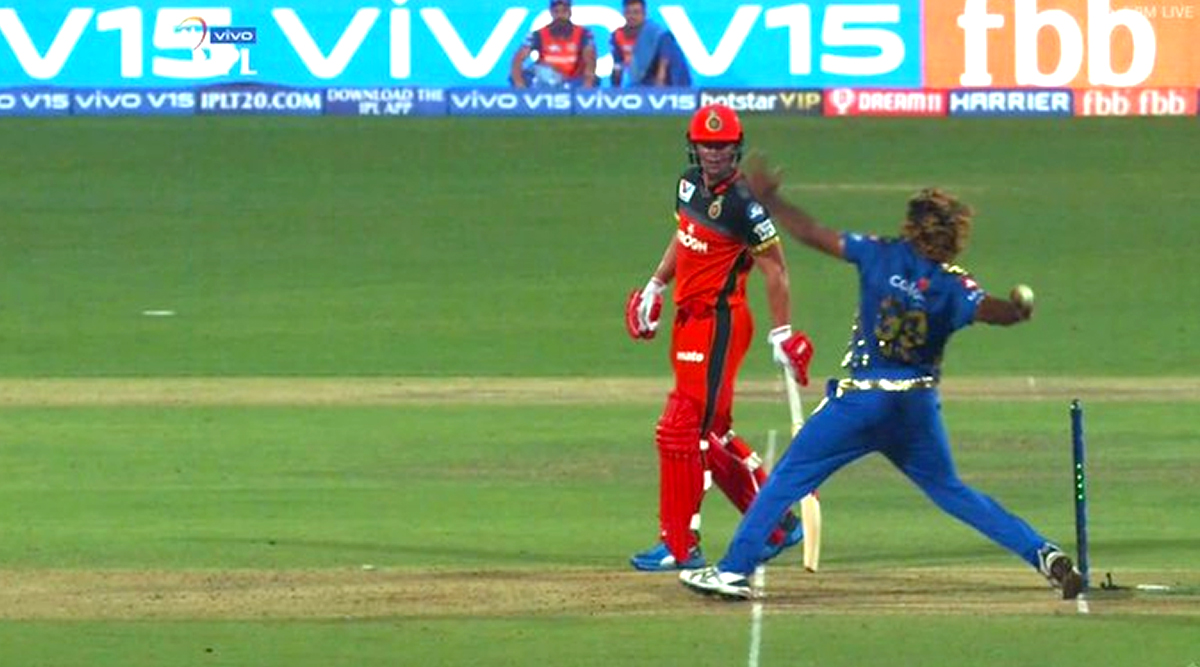 Mumbai, Nov 5: The IPL Governing Council is planning to have an umpire assigned specifically to check "no balls" after a number of howlers in the past few seasons led to heightened concerns about the quality of Indian match officials. It was also learnt that the much-hyped 'Power Player' concept of substitutions during IPL games was shelved for the time being as the project can't be piloted during upcoming Syed Mushtaq Ali Trophy (National T20), starting later this week.

The GC chaired by former Test batsman Brijesh Patel met at the cricket headquarters to discuss a slew of issues including FTP window, availability of foreign players, FTP of the Indian team and the possibility of franchises playing friendlies abroad. However, the talking point was having an exclusive umpire to check on the contentious front-foot and height no balls. IPL 2020 to Have ‘Power Player’ Rule? What Is Power Player to Be Introduced by BCCI? When Can It Be Used? Everything to Know About This Potential Game-Changer in Indian Premier League.

"If all goes well, during the next Indian Premier League, you could see another umpire apart from the regular umpires just to "observe" no-balls. The concept sounds weird, but this was among the issues discussed in the first IPL Governing Council meeting which was held here," a senior GC member told reporters after the meet. "We want to use technology. We are having another umpire for only observing no-balls. There will be an umpire, who will be focused on no-balls only. And he will not be the third or fourth umpire," the influential member said.

There was a lot of hue and cry during the last IPL when some debatable decisions were taken with regards to front-foot no-balls. India skipper Virat Kohli even had a heated word with Indian umpire S Ravi, who failed to spot a no-ball by Mumbai Indians' Sri Lankan legend Lasith Malinga, which proved costly for the Royal Challengers Bangalore during one of the IPL matches.

It is understood that the concept of having such umpires could be tried at any of the domestic tournament before a final call will be taken on it. On the concept of 'Power Player', the official said: "The matter was discussed but there is too little time to implement during the Syed Mushtaq Ali Trophy, which starts on Friday, November 8."

There have been questions in the BCCI corridors whether one particular IPL operations man had devised the strategy which would have favoured one particular franchise with aged players. Also, a concept like this could send the potential bookies and match-fixers on an overdrive.