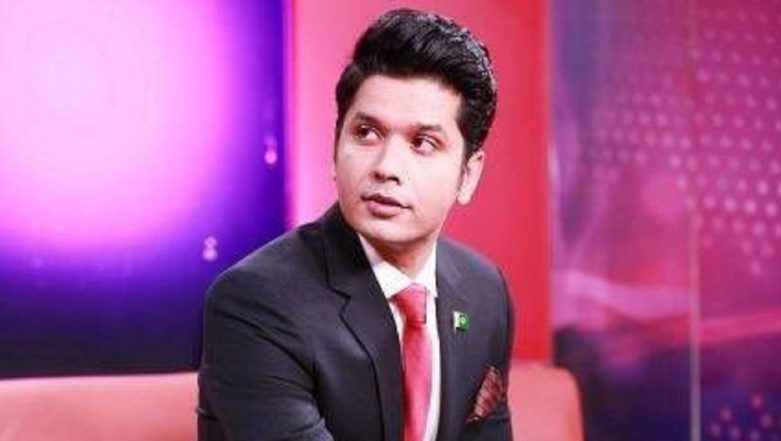 Karachi, July 10: A journalist working in a Pakistan-based news channel was shot dead here on Tuesday evening over a personal dispute, police said. Mureed Abbas, an anchor who worked with Bol News, was killed outside a local cafe in Khayaban-e-Bukhari area in the city. Police said that an assailant identified as Atif Zaman opened fire at the journalist from a white-coloured car, according to Geo News.

The Dawn quoted South DIG Sharjeel Kharal as saying that Abbas' friends said he had a monetary dispute with someone. Jinnah Post Graduate Medical Centre (JPMC) Executive Director Seemin Jamali said Abbas was pronounced dead at the hospital, adding that the anchor had sustained multiple bullet wounds on the chest and abdomen. Abbas' friend, Khizar Hayat, was also shot in the same incident. He was rushed to a private hospital, but succumbed to his injuries later, Kharal said. Kashmiri Journalist Assaulted in Pune, Told He Would Be 'Sent Back'.

Later, the police official said that security forces caught the suspected gunman who was attempting to commit suicide while his residence was raided, according to The Dawn report. The suspect shot himself in the chest and was shifted to a local hospital in a critical condition, Kharal said.

Taking cognisance of the incident, Sindh Inspector General of Police (IGP) Kaleem Imam has directed the concerned Deputy Inspector General (DIG) to submit a report in the matter. The IGP has also asked the officials to conduct a forensic investigation of the evidence collected from the area where the shooting took place.