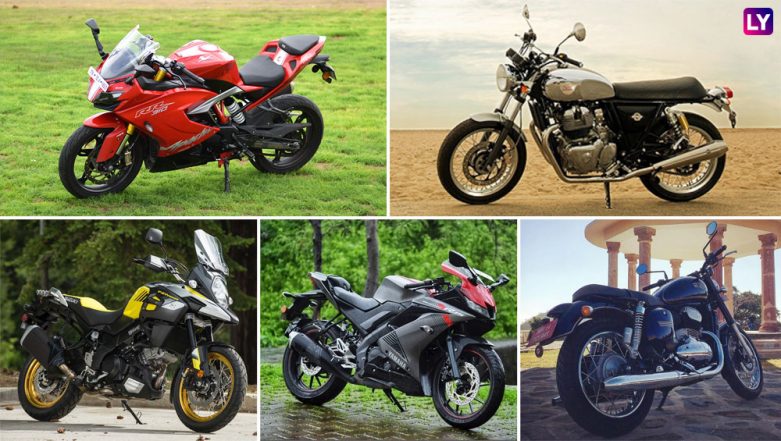 The year 2018 has been pretty pleasant for the automobile industry as we have witnessed some exciting product launches throughout the year. With several unveiling, numerous product launches and other events, the Indian automotive space has seen it all. Also, we also witnessed the 2018 Auto Expo, a biennial auto extravaganza during the year that proffered numerous products from several bike manufacturers. That being said, it laid a strong foundation for the upcoming products that we already saw during the year. To put more light on the same, we list down top 5 motorcycles launched in India during 2018. Top 5 Cars Launched in India During Year 2018; Maruti Swift, Mahindra Marazzo, Honda Amaze, Hyundai Santro & Tata Tiago JTP.

TVS Apache RR 310: The Apache RR 310 is TVS Motor’s flagship motorcycle that is developed in collaboration with BMW Motorrad. The motorcycle is an important motorcycle for the company, as the fact that it is the most powerful and premium product TVS ever launched. Priced at Rs 2.23 lakh (ex-showroom), the motorcycle comes powered by 312cc engine mated to a 6-speed gearbox. The engine is tuned to produce 34PS of max power with 27.3Nm of peak torque. 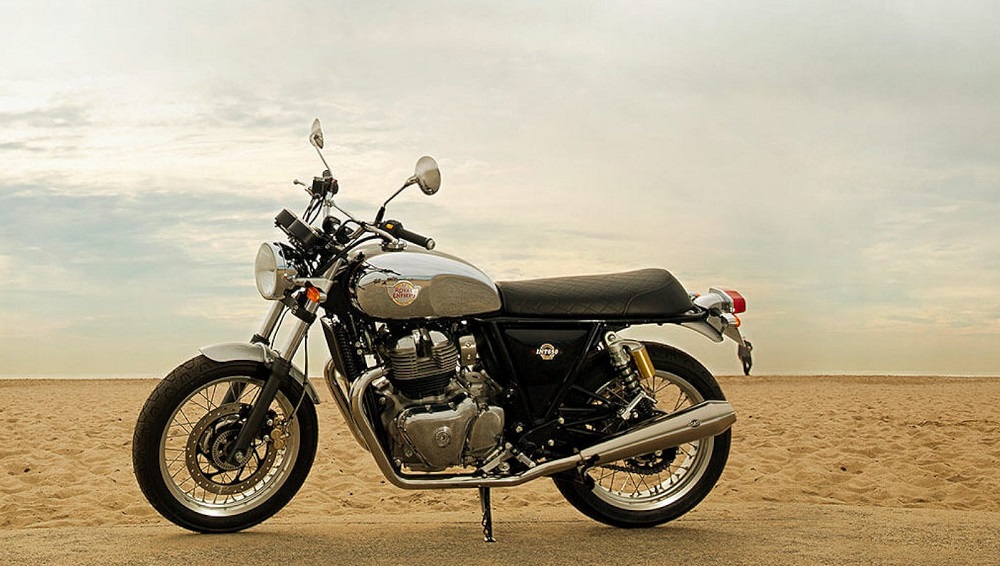 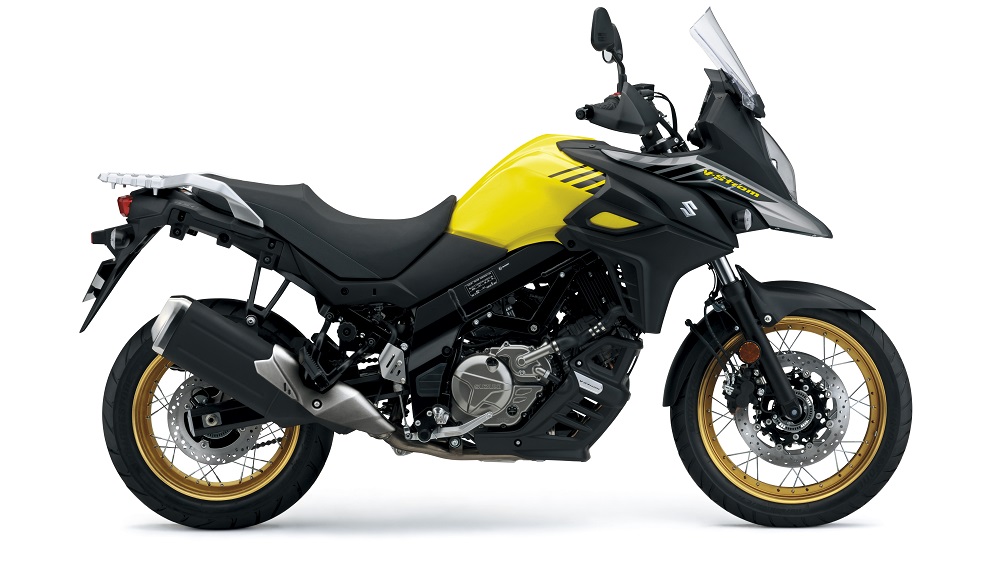 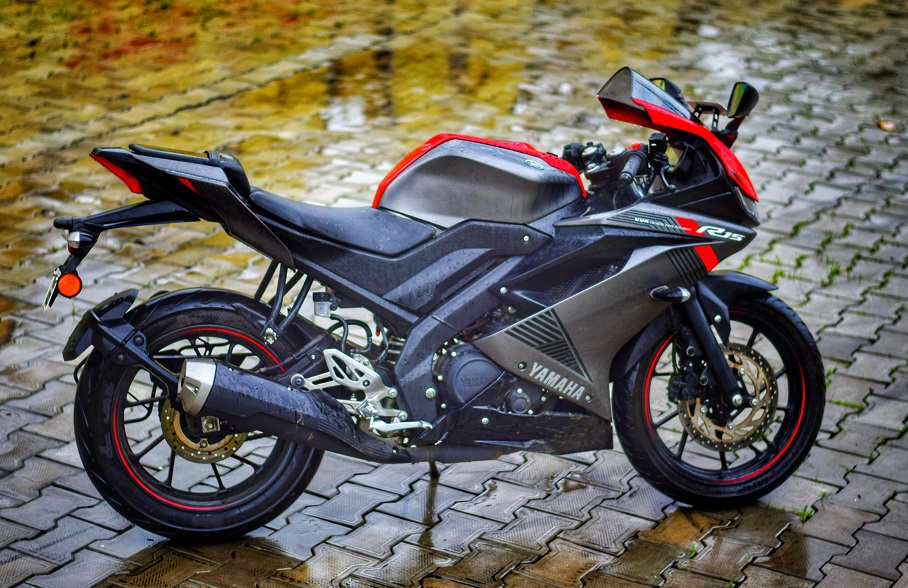 Yamaha R15 V3:  Yamaha Motor India launched the new R15 motorcycle in the domestic market earlier this year. The motorcycle comes powered by a 155cc, liquid cooled, 4-stroke engine that makes 19.3PS of power and 15.1Nm of torque. The unit is mated to a 5-speed manual gearbox. The motorcycle is priced at Rs 1.27 lakh (ex-showroom). 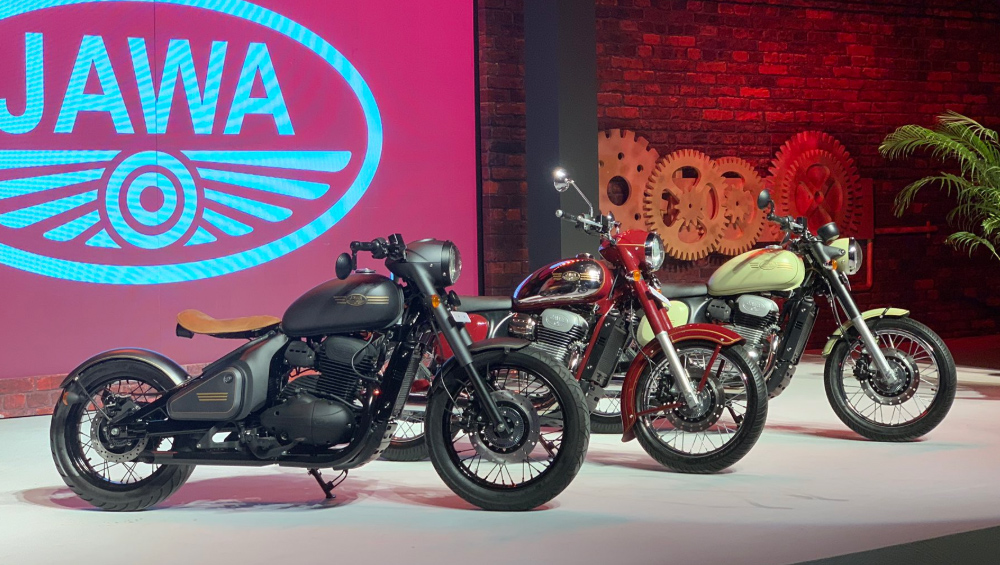 Jawa 300 & Jawa Forty Two: The year 2018 marked the re-entry of Jawa brand in the Indian market. Launched under the umbrella of Classic Legends, a subsidiary of Mahindra & Mahindra, the motorcycle is currently available in two versions – Jawa and Jawa Forty Two. The latter is priced at Rs 1.55 lakh (Ex-showroom) whereas the former is slightly expensive at Rs 1.66 lakh (ex-showroom).