Anushka Sharma Birthday Special: 5 Looks Which Show That the Actress is the Queen of Versatility 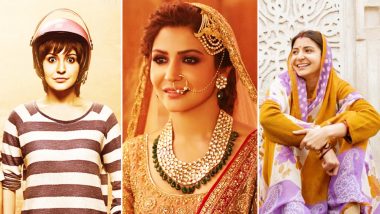 Anushka Sharma turns 30 on May 1. The porcelain girl entered the Bollywood world holding Shah Rukh Khan’s hands through Rab Ne Bana Di Jodi. The coy ‘Tani partner’ instantly won the hearts with her contagious smile and amazing dance moves. After she got her deserving chance to dance, she moved on further to give hit performances like Band Baaja Baarat, Ladies vs Ricky Behl, Dil Dhadakne Do, NH10 and many others. Her career also witnessed a few lows like Matru Ke Bijlee Ka Mandola, Badmaash Company or Jab Harry Met Sejal. Anushka Sharma Birthday Special in Pics: From Rab Ne Bana Di Jodi to Pari, Check Out Every Look From Bollywood Actress' Filmography!

However, the Sharma girl (now Mrs Kohli) loves to experiment with her roles.

The producer-actor has not only experimented with her characters but also her looks in the film. While many of the actresses are conscious about their image and dressing in their movies, Anushka keeps her mind open to embrace the look of the character as well.

For instance, look at her character in the fun flick ‘PK’. Here she sported short brown hair with such ease. I mean, who could imagine her in that look, had it not been her choice to try it out at least once? That’s why we love her! 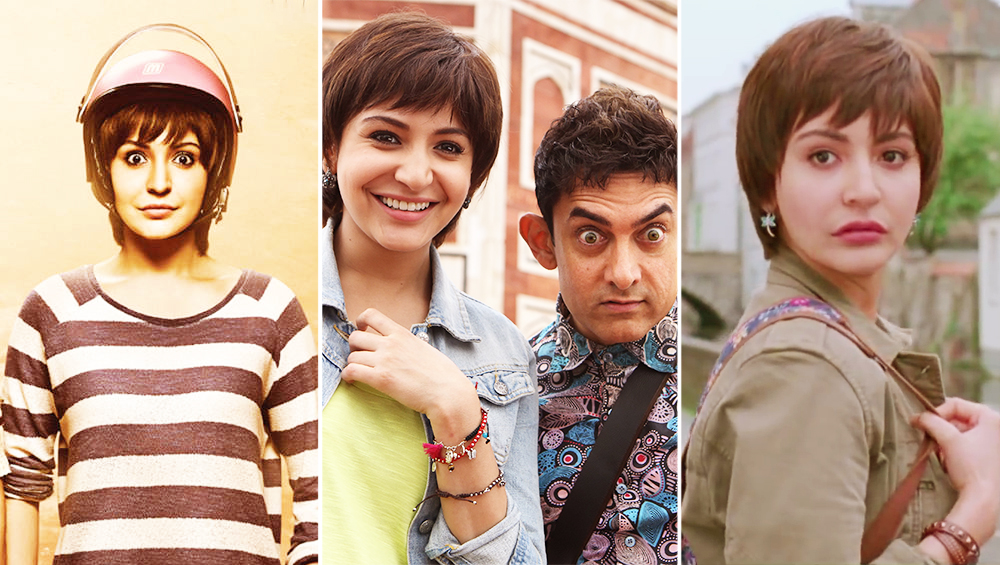 Have you watched her period film ‘Phillauri’? The actress looked beautiful in that salwar kameez and huge jhumkas. She also sported that ‘friendly ghost’ look wearing white and pulled it off gracefully. 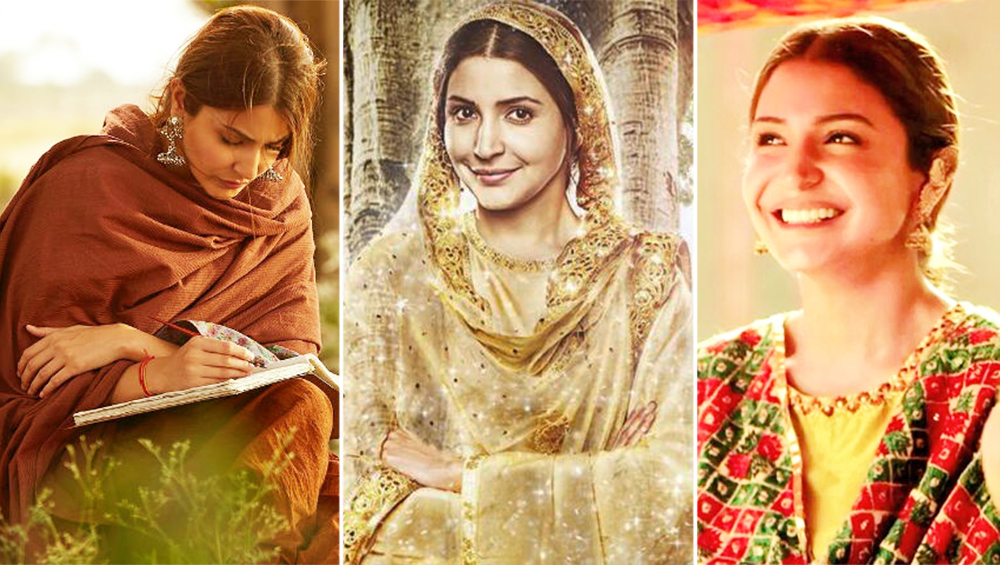 Now, unlike Phillauri, Anushka was an ‘unfriendly ghost’ in this horror movie. Her long hair, long nails, freckled face and blue blood shot eyes was a huge surprise for the fans who just had her smiling face in their memories! Dare her stereotype as a ‘bubbly’ actress again! 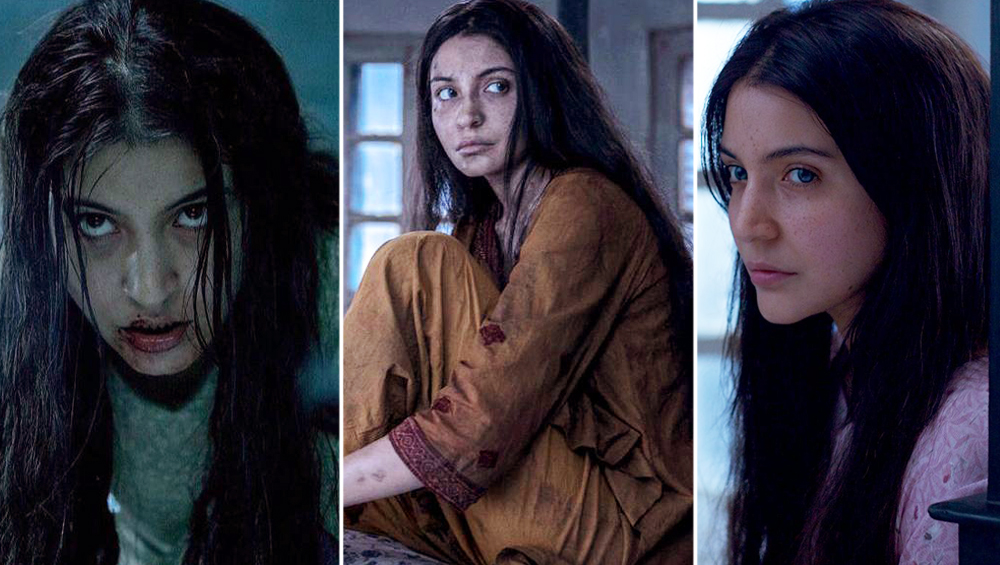 Well, my personal favourite was ‘Alizeh’ in 'Ae Dil Hai Mushkil'. Her eyes were laden with bold kohl that subtly brought out her bold personality as well. Also, her dangling silver earrings matched her carefree vibe. 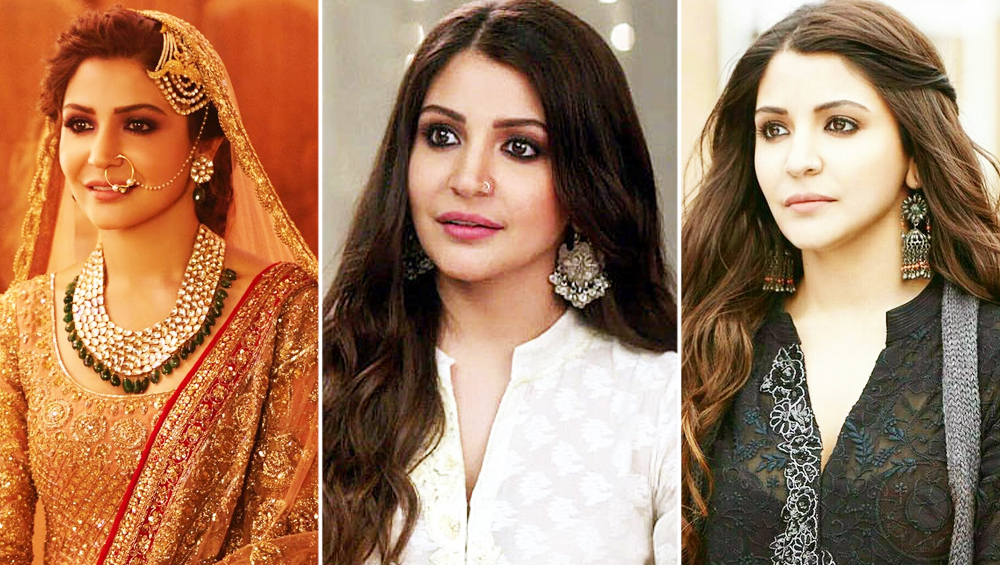 The last one in this list would be her upcoming film ‘Sui Dhaaga’. She has once again gone into the de-glam mode. Her look with simple saree, small bindi and messy bun is something new for all the Anushka fans. There’s no doubt she will nail the character. 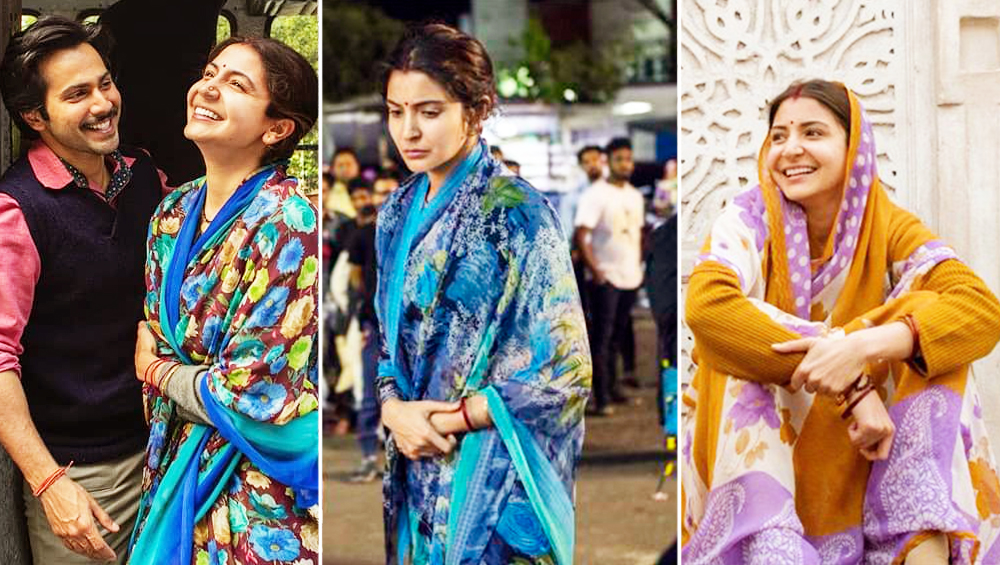 So here was the list of some of the remarkable characters and their on-screen look. We hope that we get to see more of it in the upcoming years. She will be next seen in ‘Sui Dhaaga’ and ‘Zero’.

(The above story first appeared on LatestLY on May 01, 2018 11:36 AM IST. For more news and updates on politics, world, sports, entertainment and lifestyle, log on to our website latestly.com).