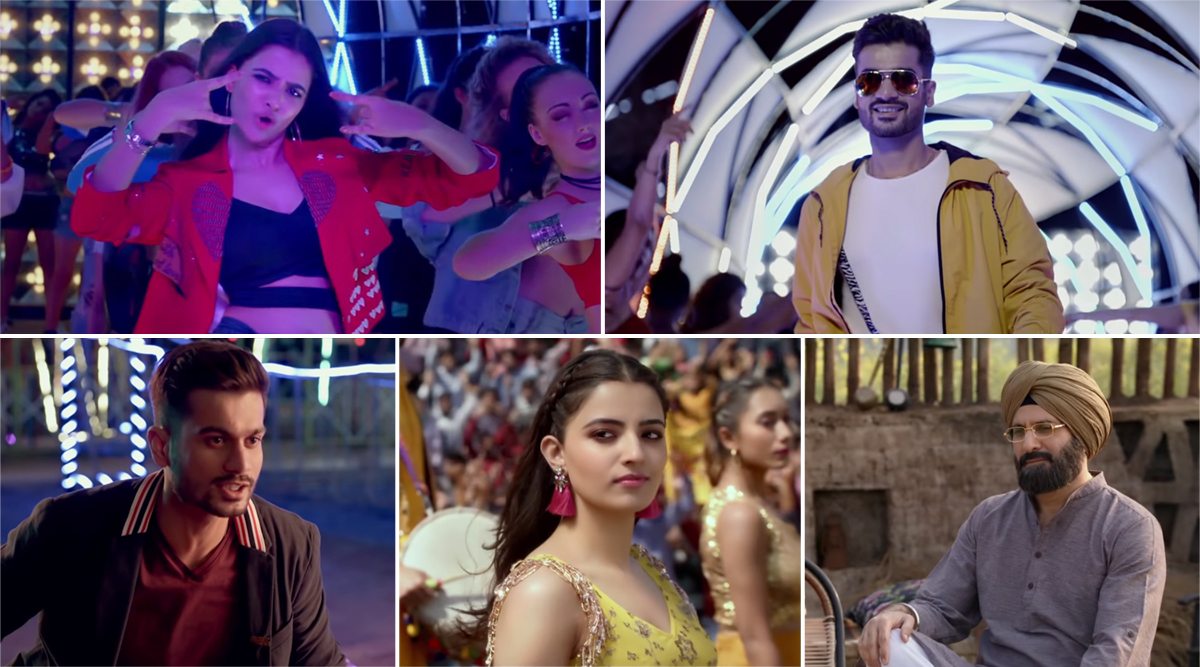 Dance films are always welcomed warmly by the fans. Be it any form of dance, the audience loves the performances and the dancers' stories. Vicky Kaushal's brother, Sunny Kaushal is now seen in one such dance film named Bhangra Paa Le that also stars Shriya Pilgaonkar and Rukshar Dhillon in the lead. The Sneha Taurani directorial is based on a bhangra competition. Gully Boy Actor Vijay Varma Joins Sunny Kaushal and Nushrat Bharucha for Nikhil Nagesh Bhatt’s Hurdang.

The trailer shows two competitive bhangra experts, who claim to be the best in the world.  While the male lead boasts of having bhangra running in his blood through generations, the girl claims that no one can dance like her.

The clash starts at the dance competition that promises to take the winner to London. Sunny and Rukshar have a romantic connection but are way too competitive as they are from rival colleges. The trailer also hints that Sunny has an intense history with bhangra that also involves his father figures and Shriya. It has to be seen who finally manages to win the competition. Check out the trailer below.

The trailer totally looks vibrant and full of energy that promises an entertaining ride for the fans. For those who are dance lovers and those who aren't, the film still might be able to catch audience attention and keep you hooked to it. How did you find the trailer? Do let us know in the comments section below.