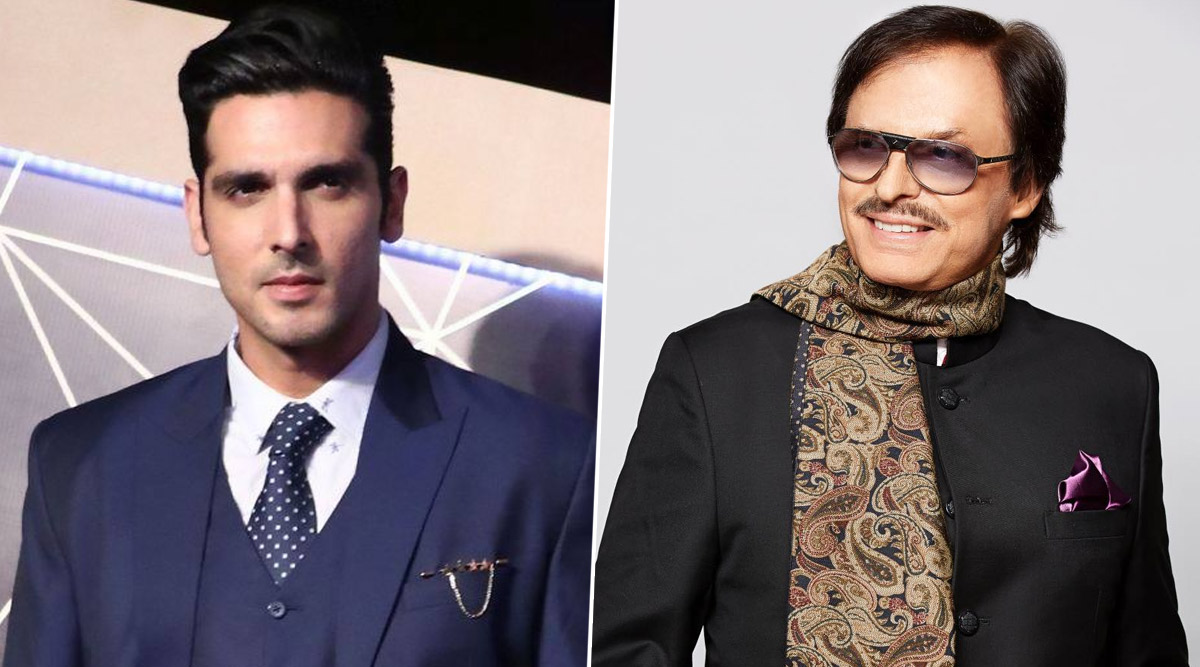 Zayed Khan had made his acting debut in 2003 with the film Chura Liyaa Hai Tumne. But it was his second film, Main Hoon Na, which shot him to fame. Dus, Fight Club - Members Only, Mission Istaanbul, Blue are some of the other films that were average grosser at the box office. It has been a long, long time since Zayed Khan has been seen on the big screens. As per a report in a leading tabloid, the actor is going to make a comeback with a film that would be helmed by his father, veteran actor – director, Sanjay Khan. Sanjay Khan on His Book Launch Assalamualaikum Watan: 'Stop Looking at Each Other Through Prism of Religion'.

Sanjay Khan is reportedly set to return as a director with a biopic based on Brigadier Mohammad Usman, reports Mid-Day. The report further states that his son, actor Zayed Khan would be playing the role of the 1947 India-Pakistan war hero. Talking about this project he told the tabloid, “I am working hard on the script because I want to make it as authentic as possible. I want to depict the Indian Army's bravery, and how they fought despite not being armed with sufficient artillery and equipment. The brigadier's story is one of courage and principle.”

Sanjay Khan also expressed how happy he is to re-launch his son Zayed Khan in the industry. About it, he was further quoted as saying, “He is one of the most handsome actors in the film industry. As a father, it is my duty to make a film for him. The audience will rediscover him in the movie.” It was five years ago when movie buffs last saw Zayed Khan in the film titled Sharafat Gayi Tel Lene. It was a comedy thriller directed by Gurmmeet Singh.