Chunky Panday has struggled a lot and you don't need Ananya Panday to tell you that. The actor had to work in Bangladeshi film because he wasn't getting good roles in the Bollywood during the 90s. Since he had potential, he became a superstar there. These villainous roles also prove why his potential is still untapped. 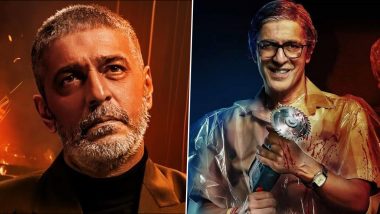 Chunky Panday may not have been a humongous star like many of his peers and perhaps has struggled more than any of them too, but he has a very interesting filmography. It's really difficult to remember if we have ever seen him in a solo release. Most of his popular and hit movies have him sharing screens with actors like Rajesh Khanna, Govinda, Jeetendra and such. He has perhaps worked in most number of multi-hero projects. Then when struggle got extreme in the 90s, he acted in Bangladeshi movies and became a superstar there. All his releases were hits. When he returned to Bollywood, he picked up character roles from the funny man to antagonist proving all, he does have untapped potential. Recently, the man stunned everyone with his villainous turn in Abhay 2. Chunky Panday Feels Daughter Ananya Panday Cooks Up Stories, Never Food!

So on his birthday today, let's talk about how being dark and vile looks neat on Chunky Panday! Chunky Panday Shares His Thoughts On Nepotism, Reveals That He Has Not Forced His Daughter Ananya Panday To Get Into Films

An evil scientist up to no good in Qayamat, Gopal was perhaps his comeback film in Bollywood post his career high in Bangladesh. The comic flair is in full display in this film. 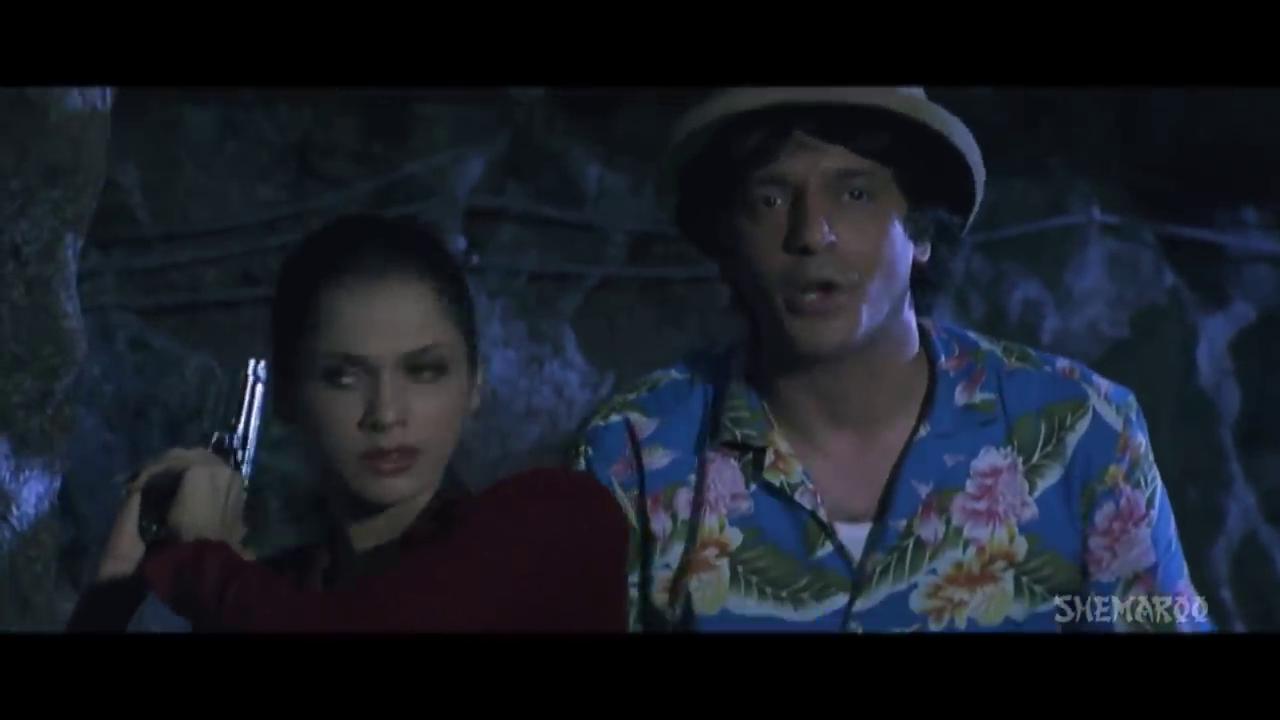 A typical name for a local goon, Panday was quite interesting in the role as the paan chomping heartless monster. But he never lets it become a monotone character mouthing dreadful dialogues but adds a lot of humour to it.

After watching him wriggle and twitch uncomfortably in a fiasco of a role called Akhri Paasta, his Devraj was quite refreshing in Saaho. Be it the look or the personality, Panday nailed it and this time, he kept humour off it.

This made quite a stir. It was fun to see Chunky Panday in a humourless, utterly mean character which brings out his true potential.

Chunky Panday was scary in Abhay 2. A man who eats the brain of meritorious students because his father had once mocked him for his slow learning abilities is depicted supremely well by Panday. The man deserved a lot of applause for it.

We are sure Chunky Panday may have been a villain in other movies but these are the ones that we like the most. What about you?

(The above story first appeared on LatestLY on Sep 26, 2021 08:20 AM IST. For more news and updates on politics, world, sports, entertainment and lifestyle, log on to our website latestly.com).