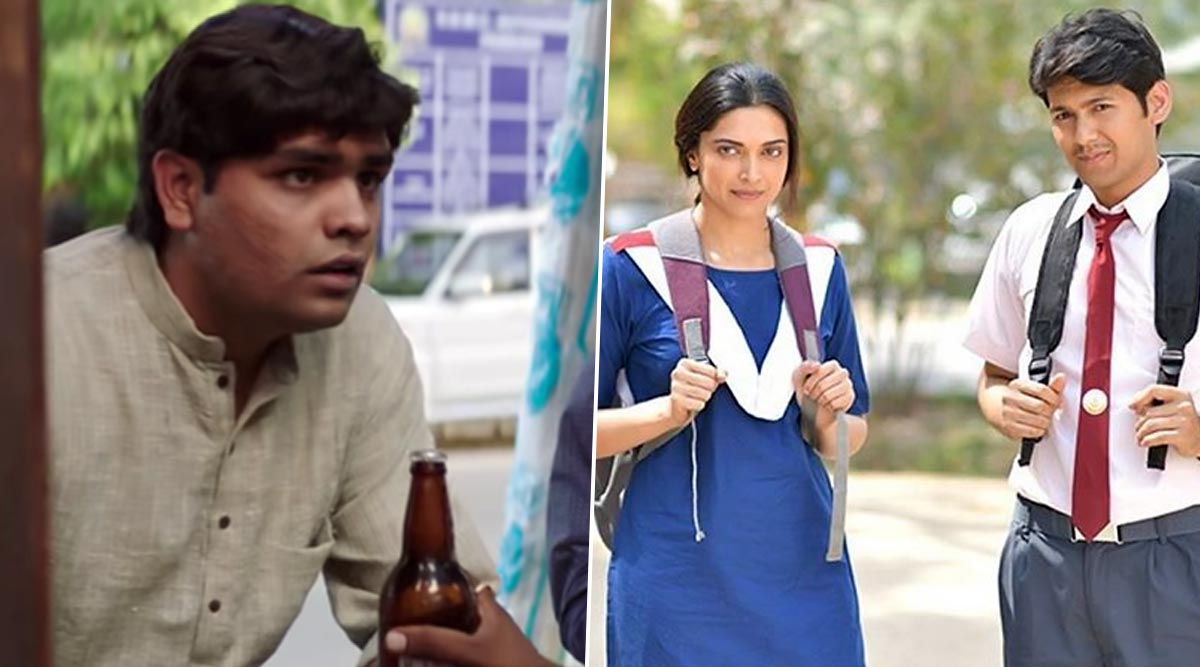 Chhapaak Stills (Photo Credits: Twitter, Instagram)
Deepika Padukone will soon be releasing her first movie as a producer Chhapaak and also be starring in it. Inspired by the story of real-life acid attacker Laxmi Agarwal, Deepika will be seen playing Malti and depicting how she pulls together her life that fell apart after she rejected the advances of her stalker. For those who are clueless, Laxmi, who was only 15 years old, was attacked by her spurned stalker Nadeem Khan (said to be about 32 years old), who threw acid on her face after she rejected his marriage proposal. Chhapaak: Deepika Padukone's Film Trolled on Twitter for Changing Laxmi Agarwal's Assailant from Nadeem Khan to Hindu-Sounding Rajesh
Apart from the sensitive subject that the film deals with, Chhapaak and Deepika Padukone recently came under a lot of fire for two main reasons - Deepika visiting and standing in solidarity with the on-going JNU violence victims and also for the social media backlash over the acid attacker's name in the movie being referred to as Rajesh. This led to the trend '#boycottchhapaak' on twitter fast catching fire as well, with netizens pulling the movie down for giving the (real-life Muslim) attacker in the film a Hindu name like 'Rajesh'. Kangana Ranaut Promotes Deepika Padukone's Chhapaak With This Emotional Video

However, an India Today report has clarified that the attacker's name in the movie is Bashir and that Rajesh is the name of Deepika Padukone's character Malti's classmate, which is being played by Ankit Bisht. The report reads - 'Ankit plays Deepika's friend Rajesh in the film. In the trailer of Chhapaak, a courtroom scene has a lawyer telling Ankit's character, "Police ke hisaab se toh aapne bayaan diya tha ke Malti aapki girlfriend hai." To which, he replies, "Maine aisa nahi bola." The photo in question establishes Malti and Rajesh's friendship before Malti was subjected to the acid attack. The makers have not shown it in the trailer in order to keep the buzz alive.'

Chhapaak stars Deepika Padukone and Vikrant Massey in the lead roles and is all set to release on January 10, 2019 and will be seen clashing with the Ajay Devgn-Saif Ali Khan war drama Tanhaji: The Unsung Warrior.

Acid attacker is named 'Rajesh' in Deepika Padukone's movie Chhapaak, instead of Nadeem

'Bashir' is the name of acid attacker in the movie