From Akshay Kumar’s Sooryavanshi to Ranbir Kapoor’s Brahmastra, 7 Films of 2020 That Should NOT Follow Gulabo Sitabo’s OTT Strategy and Must Release in Theatres – Here’s Why 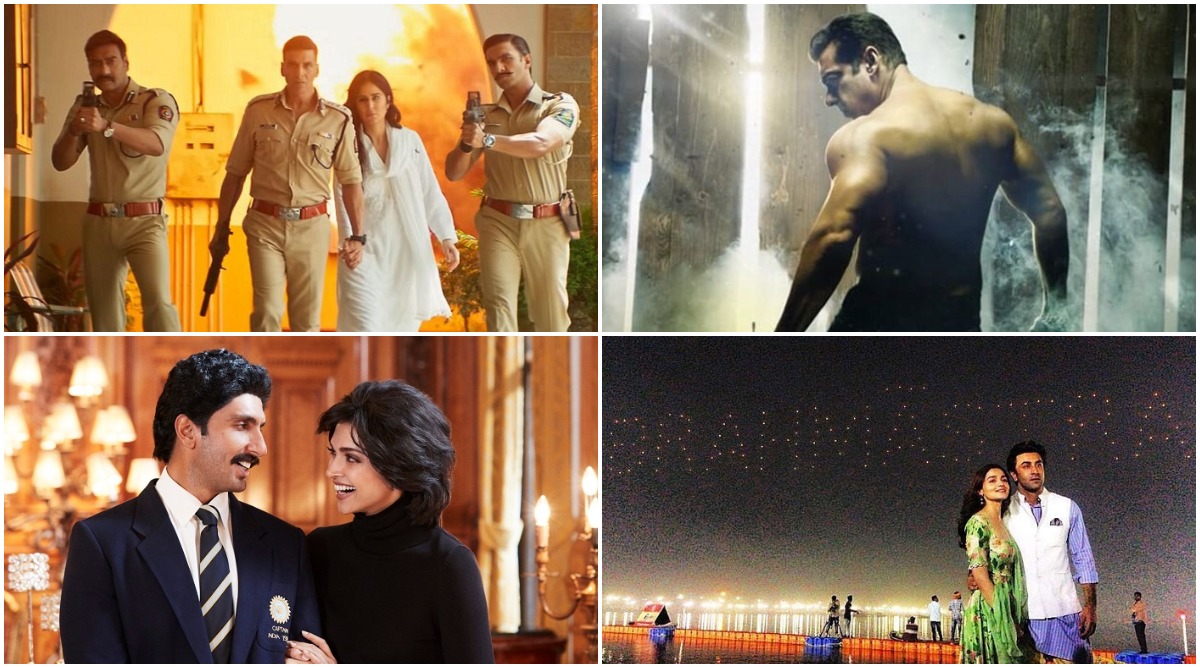 Nowadays, the biggest debate happening in Bollywood, regional cinema as well as even in Hollywood is whether the studios are doing the right thing in releasing films directly in OTT. Unless you are born yesterday (and if so, stop reading this and go and poop in your diapers, please!), certain filmmakers are releasing their films directly on OTT platforms. Since there is no certainty as to when the theatres will open in India, we can understand the move. However, this decision hasn't gone down well with multiplex chains and distributors like PVR, INOX and Carnival cinemas, who have written open letters asking producers to desist from such plans. After INOX and PVR, Carnival Cinemas Issues Statement Expressing Disappointment Towards Movies Landing OTT Release.

If you look at their individual arguments, both producers and distributors are right in their own stands. With the opening of the theatres unsure both in India and overseas, producers, especially of smaller films, see OTT releases as a way to mitigate the losses, and earn minimal profits. As of now, films like Ghoomketu, Gulabo Sitabo and Shakuntala Devi are heading towards OTT release, while movies like Laxmmi Bomb, Gunjan Saxena etc highly rumoured to be making their way to OTT platforms as well. Akshay Kumar's Laxxmi Bomb, Janhvi Kapoor's Gunjan Saxena, Sidharth Malhotra's Shershaah - All Films Rumoured to Release Straight on OTT Platforms and What's Their Real Status.

At the same time, the theatre business is suffering huge losses with this persistent lockdown. For them, if the releases continue to happen on OTT platforms, including the major ones, then by the time, the lockdown is over and the people are finally confident to get into theatres, the drought will still continue. For the most of the films will be under production then. With both producers and theatre-owners needing to pay their employees salaries and others costs, this is one debate that we really don't know where to side.

We are happy that films like Shakuntala Devi and Gulabo Sitabo are coming to OTT platforms - come on, we are bored right now, sitting at home and waiting for stuff like these to happen on our television, just see how well Paatal Lok has been received. At the same time, there are certain movies that should be released straight to theatres for more than one reason. First, for theatre owners, they are big draws that are guaranteed to spin at least Rs 100 crore business which could in some way help in recuperating the losses. Secondly these movies are big-screen ventures that should be enjoyed best in a packed auditorium or visual treats that should be savoured only on the big screen.

Let's look at 7 such Bollywood films of 2020 that should come out only in theatres for the reasons mentioned above. 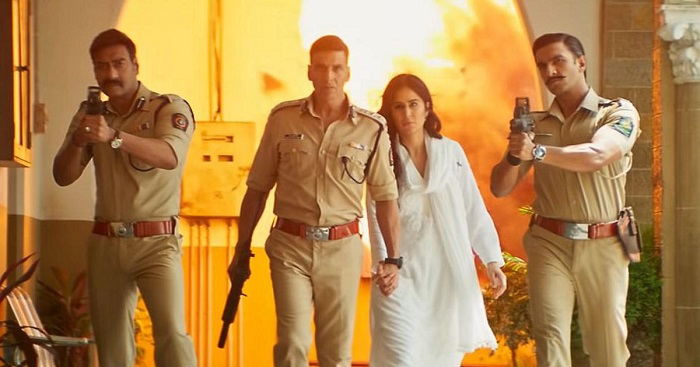 If the outbreak had never happened, then Rohit Shetty's cop thriller would have released back in March and have made Rs 300 crore by now, going by the super hype it was riding on. While there is a strong possibility that Laxmmi Bomb might drop on Disney Plus Hotstar, Sooryavanshi should really not go the same route. It is a pukka masala entertainer, that could draw in fans of not one but four superstars in Akshay Kumar, Katrina Kaif, Ajay Devgn and Ranveer Singh. This is a money spinner that deserves to be released in theatres. 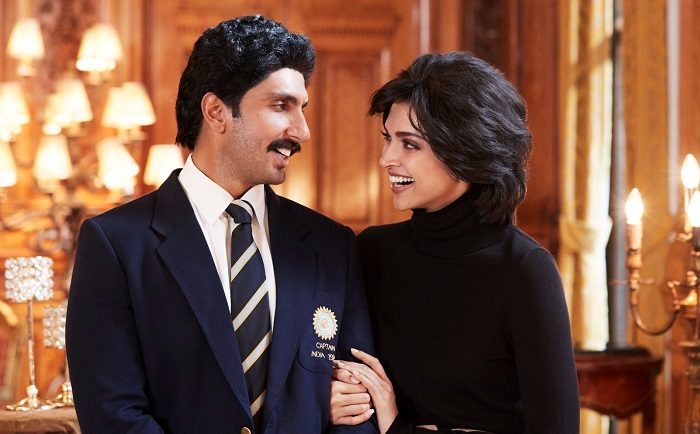 Ranveer Singh and Deepika Padukone in '83

'83 is based on India's first World Cup win in cricket in 1983. With a starry cast spearheaded by Ranveer Singh (and a cameo by Deepika Padukone), cricket enthusiasts are eager to watch the film to get down the memory lane. Since cricket is a religion in our country and '83 win a cherished moment, this Kabir Khan film is mostly likely going to be a blockbuster. If you have seen Lagaan in theatre, you should know that watching cricket being played on the big screen is a super-immersive experience, if done right.

Radhe: Your Most Wanted Bhai 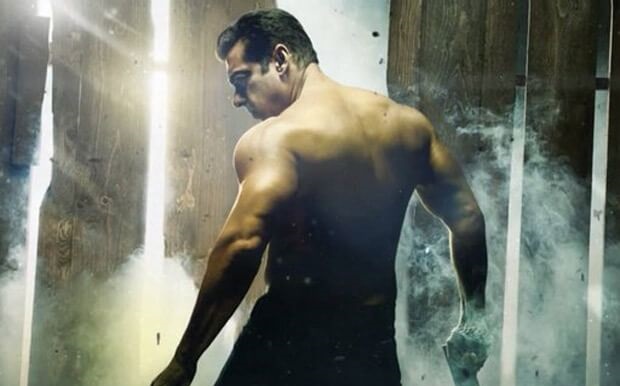 Salman Khan in Radhe: Your Most Wanted Bhai 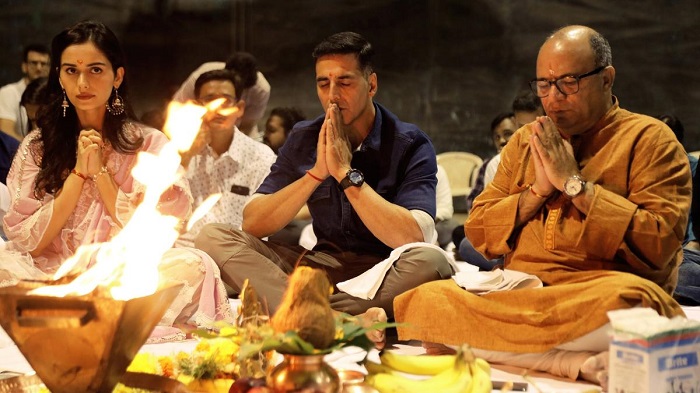 Okay, the next few films are definitely not going to release this year, either in theatre or OTT platforms, because there is still a lot to be shot. Still we would like to put it out there that they should only be released in theatres. Prithviraj has two huge draws for itself - it is an epic historical film that has ample scope for nationalistic spirit, which means it is a visual treat. Second, it has Akshay Kumar in the lead. which means it's a money-spinner. Akshay fans need not worry though. Yash Raj Films, who is producing Prithviraj, has confirmed that none of their films will release directly on OTT. Including the long-delayed Sandeep Aur Pinky Faraar. 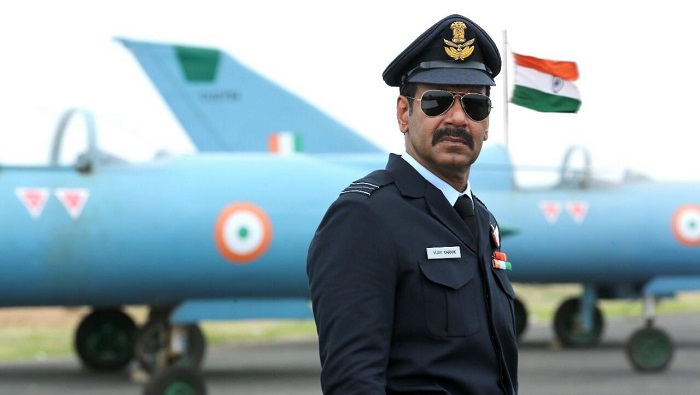 Ajay Devgn is also going through one of the best phases of his career, and any big budget film featuring this superstar is bound to make big business. What makes his upcoming film, Bhuj: The Pride of India, even more special is that it is set against the Indo-Pakistani War of 1971. So you know what it means.... yeah... yeah.. Jai Hind! 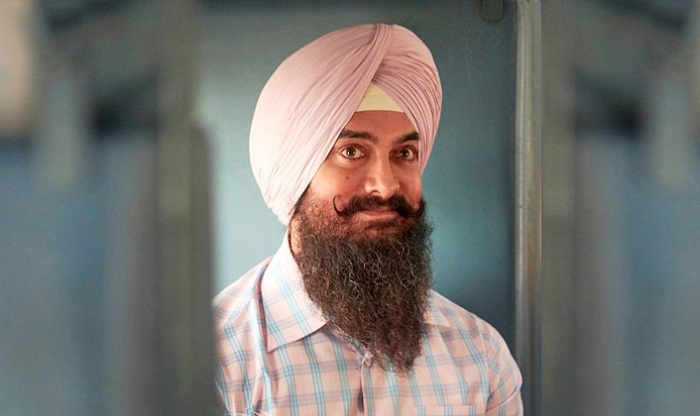 An Aamir Khan film is a theatre owner's Richie Rich dream. That's it. That's the statement! 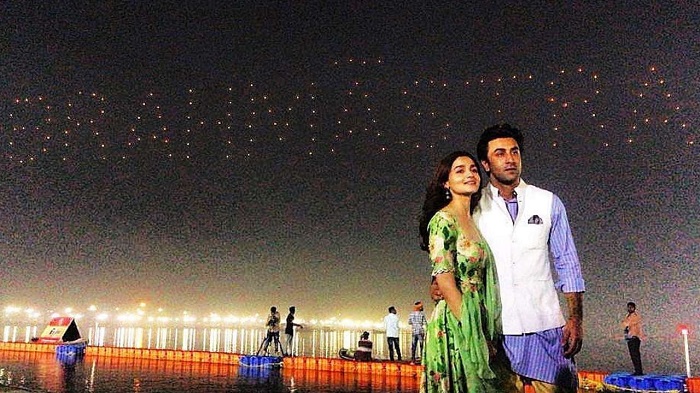 A fantasy film that is guaranteed to be a super visual treat on the big screen. Ayan Mukerji hasn't given a single flop to date, and fans are curious to see his first attempt in making a fantasy movie. Also, yeah, the added attraction of real-life lovebirds, Ranbir Kapoor and Alia Bhatt, coming together for the first time will draw in their fans. With Amitabh Bachchan and Nagarjuna also in the cast, all the more merrier.