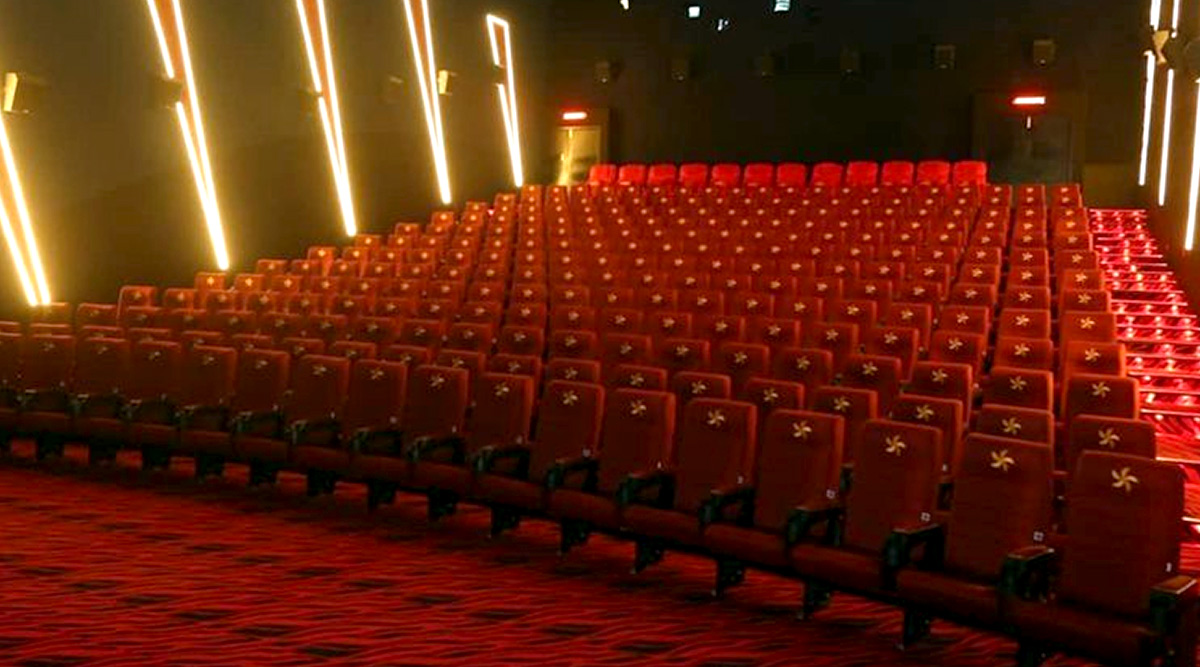 After INOX and PVR, Carnival Cinemas is the latest multiplex chain to issue a statement regarding producers releasing their films directly on OTT platforms, bypassing traditional theatrical release. The statement conveys that the management was expecting filmmakers to stand by theatres at this time because they are one family. Issued by Carnival Cinemas CEO Mohan Umrotkar, the statement reads: "Though we are disappointed with the move of filmmakers to go straight to digital, we understand the financial burden/compulsion that one may have in these times. Even in the past, there have been a few cases of filmmakers facing failure when they opted for digital release, skipping the theatrical run. First INOX, Now PVR Disappointed With Films Going Directly to Streaming Platforms.

The ones who have decided to go ahead with the digital release were possibly in a difficult situation due to the coronavirus pandemic. There is money invested, there may be interest (on it), someone wants to minimise the loss and if they are in a position to monetize it, we can't stop them. The situation is such that you cannot blame anyone. In this time of uncertainty some producers have decided to release their content directly on OTT. It is within their rights to decide but we will not release those movies in our theatres." Multiplex Chain Inox Disappointed with Films Releasing on OTT Directly, Twitterati Remind them of Their Expensive Food Bills.

"As of now, we are expecting cinemas to open without any restrictions very soon. Once that happens, there will be a huge number of films awaiting release with the big ticket films claiming the dates of their choice, and there are makers who would wait because they have made films with theatrical release in mind." "A few small or mid-budget films releasing on streaming services are not really going to impact the theatre business much.

We would have lost on releasing a few good films with the new development, but it is not going to be easy to accommodate all the films in the limited window anyway. They have bankable stars but the subjects are unconventional. One is never sure whether they will really work. I understand there will be a rush of movies when the lockdown is lifted. The entire industry needs to stand by each other. Films releasing on OTT is the loss of opportunity. It is not an absolute loss however. We hope filmmakers stick to theatre format. We were expecting them to stand by us because we are family."

"I feel that the trend of releasing films on OTT platforms directly is a temporary phenomenon. I don't see this going beyond the lockdown. While OTTs are a reality, big film producers will prefer a theatrical release before a digital one. The overall collection from theatrical releases also surpasses what is garnered by directly releasing movies on OTT platforms. Once people are able to go back to theatres, there would still be demand and all of us will be able to resume our business like before."

#Carnival Cinemas' CEO expresses his thoughts over the digital premiere of the films... pic.twitter.com/HDTCM32EKr