Independence Day 2021: From Sidharth Malhotra’s Shershaah to Alia Bhatt’s Raazi; 5 Best Bollywood Patriotic Movies in Recent Times and Where To Watch Them Online!

India is celebrating its 75th Independence Day on August 15, 2021. This day is always very special for every Indians, as the country remembers the struggles of every freedom fighters who fought for our nation. Here are the five patriotic Bollywood movies to watch on this Independence Day. 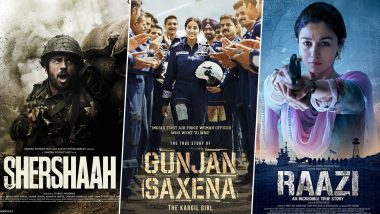 India is celebrating its 75th Independence Day on August 15, 2021. This day is always very special for every Indians, as the country remembers the struggles of every freedom fighters who fought for our nation. This year, as the day fell on Sunday, it's going to be a lovely weekend for every movie lovers to sit back at home and watch some patriotic films of Bollywood. To mark the special day, there are several movies to look back and watch like Alia Bhatt's Raazi, Vicky Kaushal's Uri: The Surgical Strike, Akshay Kumar's Kesari and many more. Shershaah Movie Review: Sidharth Malhotra's Earnest Performance Shines in This Decent Retelling of Captain Vikram Batra's Heroics.

Here are the five patriotic Bollywood movies to watch on this Independence Day: 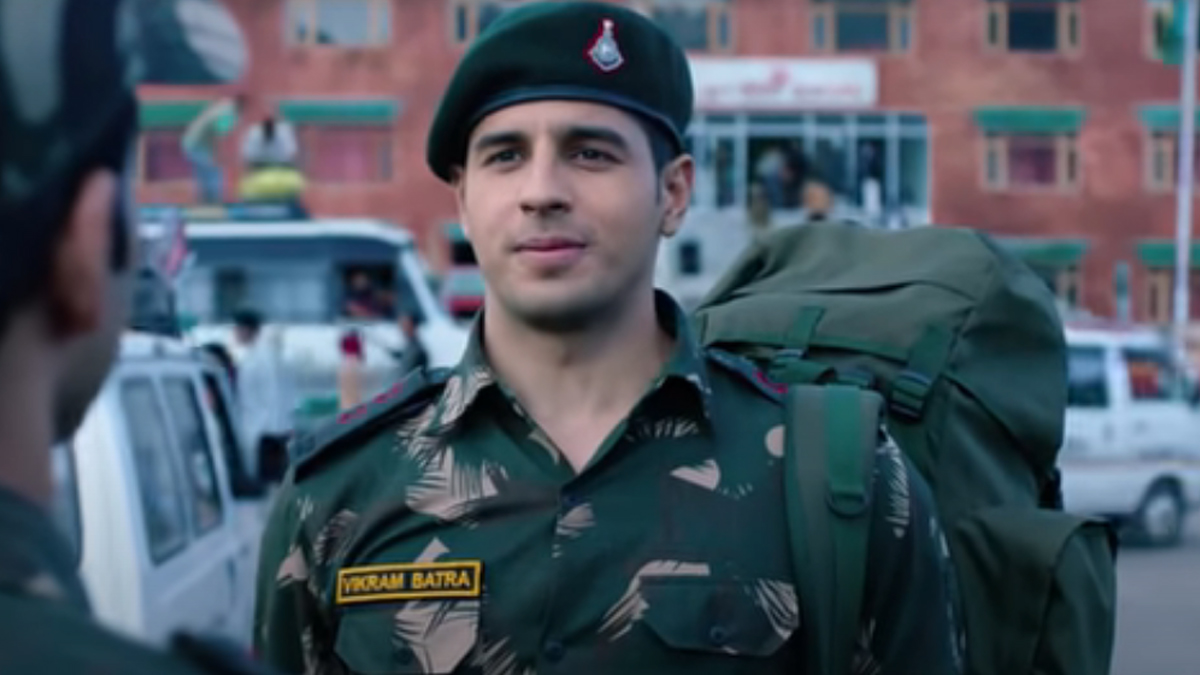 Shershaah is the perfect watch for this Independence Day, as the biographical war film just dropped on Amazon Prime Video on August 12. The film traces the life long journey of Kargil war hero Captain Vikram Batra. The chocolate boy of Bollywood, Sidharth Malhotra absolutely nailed his part as a strong Indian Army Ofiicer. Helmed by Vishnu Vardhan, the flick also stars Kiara Advani as Vikram's girlfriend. Shershaah is a complete treat for Sidharth's fans as this is the first time, he was seen in such a tough character with voice of patriotism. 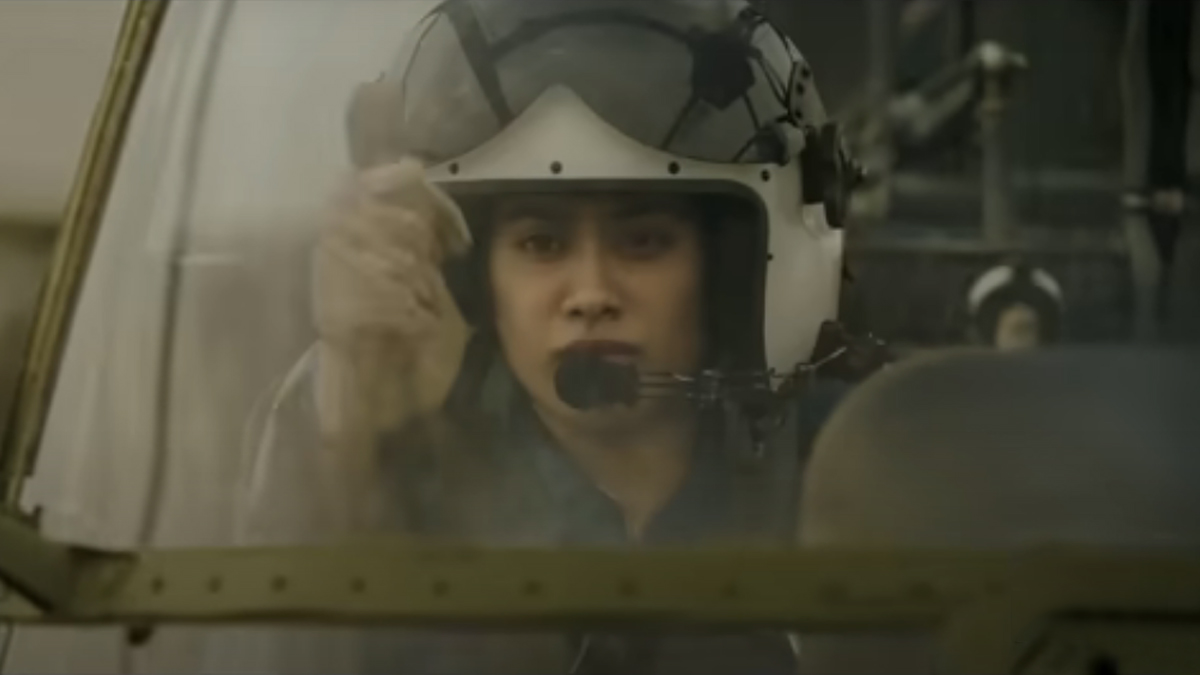 Where to watch: Netflix

Janhvi Kapoor's biopic on Gunjan Saxena is a coming of age drama which revolves around the first Indian Air Force woman officer who served in 1999's Kargil war and rescued several Indian soldiers. The inspiring life story of The Kargil Girl gives us a moment to remember her great contribution to our nation. Helmed by Sharan Sharma, the movie also stars Pankaj Tripathi and Angad Bedi. This movie has an amazing message that portrays women empowerment and how a woman is no less than a man when it's about our Mother India. 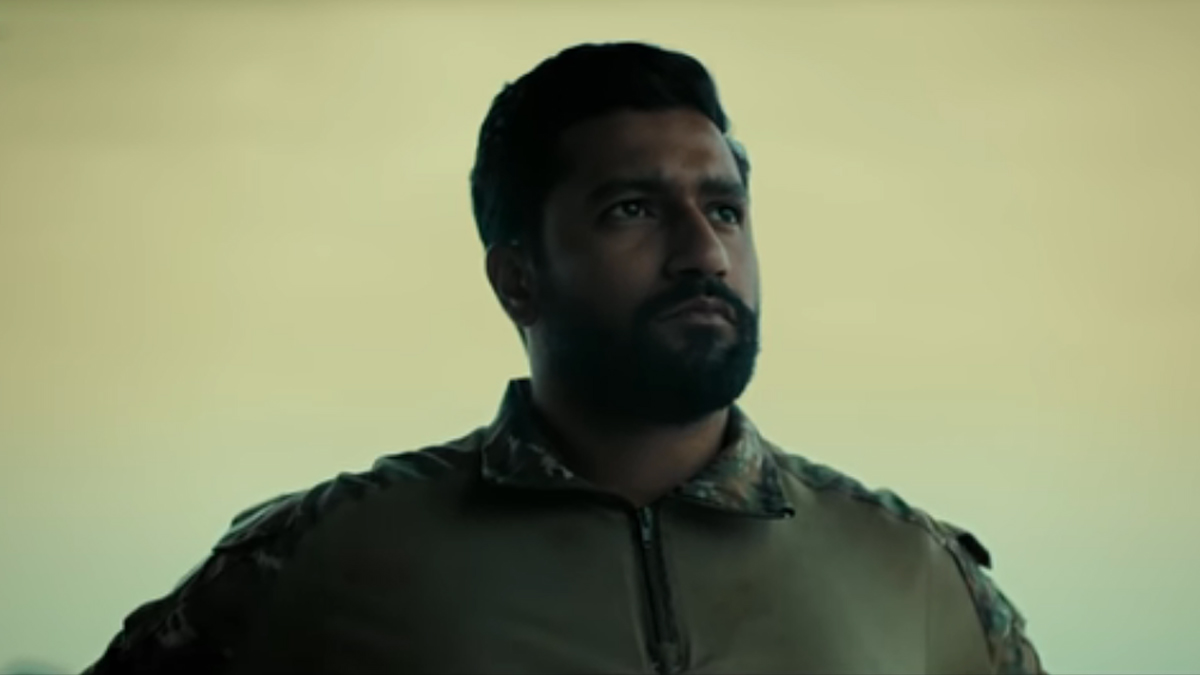 Where to watch: ZEE5

Vicky Kaushal's action film is a perfect watch for this Independence Day, if you are into war movies. The film revolves around the surgical strike executed by the Indian Army on suspected militants who attacked an army base in 2016 at Uri, Jammu and Kashmir. Directed by Aditya Dhar, the flick also stars Paresh Rawal, Yami Gautam, Mohit Raina and Kirti Kulhari in key roles. To revisit the film, one dialogue that keeps the whole Indian Army in power till the end is - "How is the Josh? - High Sir." 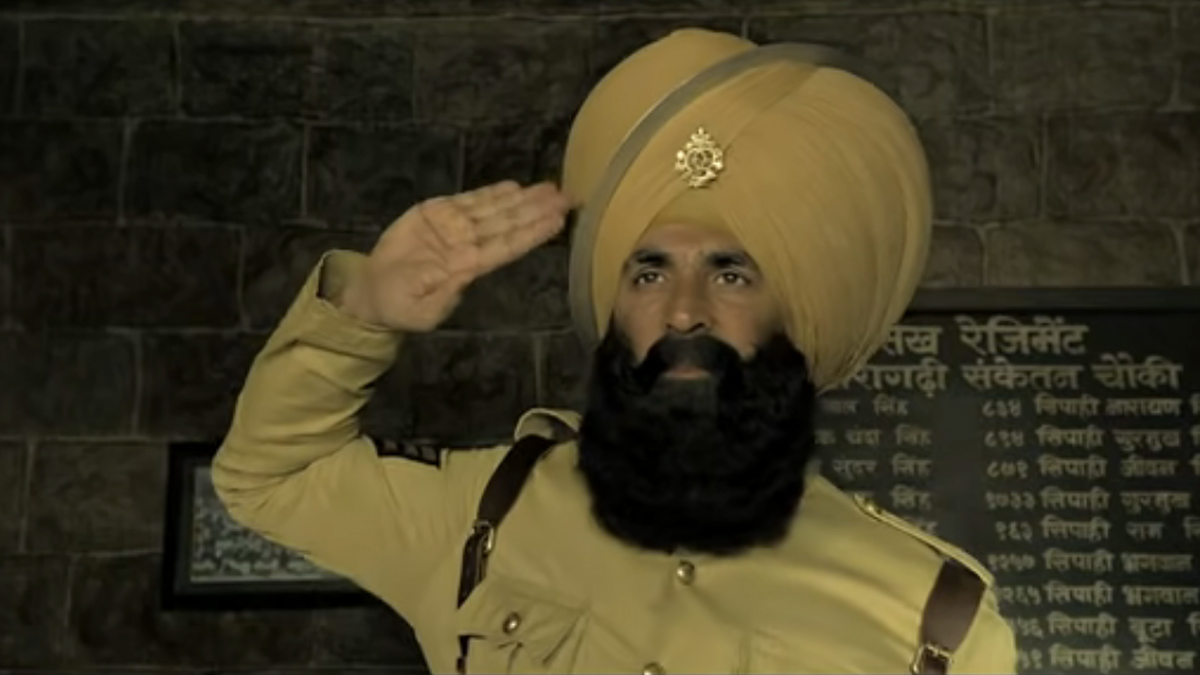 Akshay Kumar's action-war film Kesari is based on the real-life historical Battle of Saragarhi in which an army of 21 Sikhs fought against 10,000 Afghans back in 1897. The heroism by Akshay and the group of Sikhs who fought together for secular India has been an emotional roller-coaster ride. Directed by the popular Punjabi filmmaker Anurag Singh, the movie stars Parineeti Chopra in the female lead. The movie bagged special attention from audience for its heart touching songs. 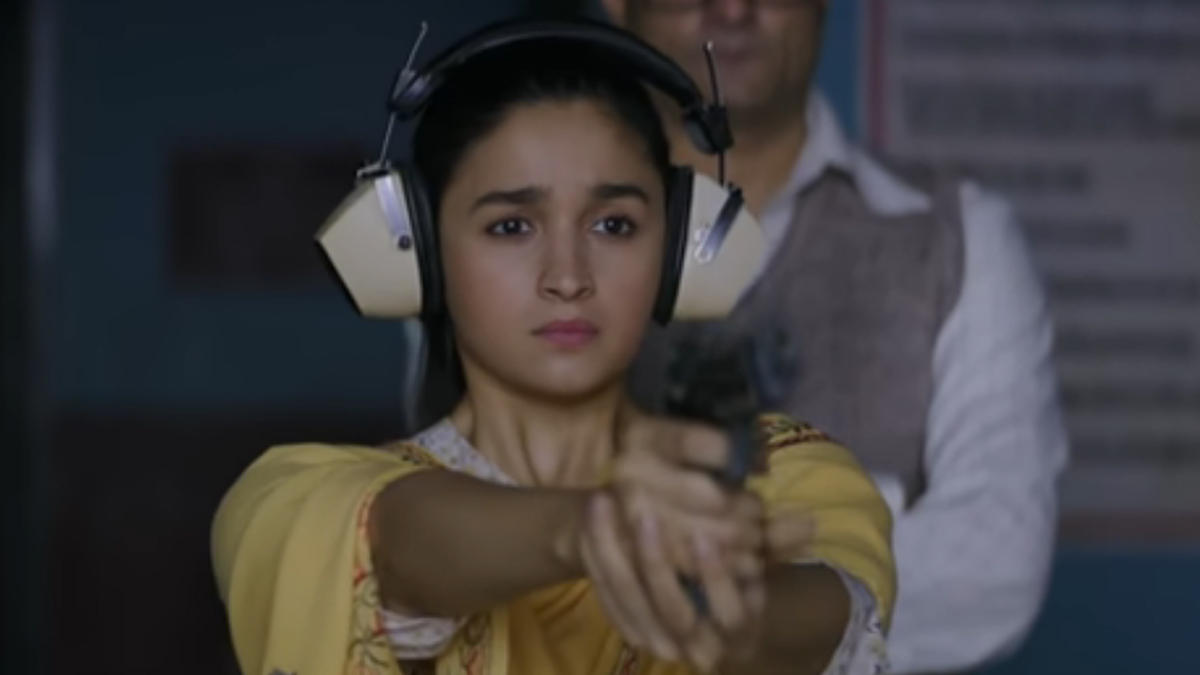 Meghna Gulzar's directorial Raazi is a spy-thriller film based on Harinder Sikka's 2008 novel Calling Sehmat, an Indian raw agent, who is married into a family of military officials in Pakistan, to spy for the Indian army due to 1971's Indo-Pak War. The movie features Alia Bhatt, Vicky Kaushal, Shishir Sharma, Rajit Kapur and Jaideep Ahlawat. Alia's power-packed performance as Sehmat in the film gets all attention, as she was best on her shoes.

(The above story first appeared on LatestLY on Aug 14, 2021 08:40 PM IST. For more news and updates on politics, world, sports, entertainment and lifestyle, log on to our website latestly.com).