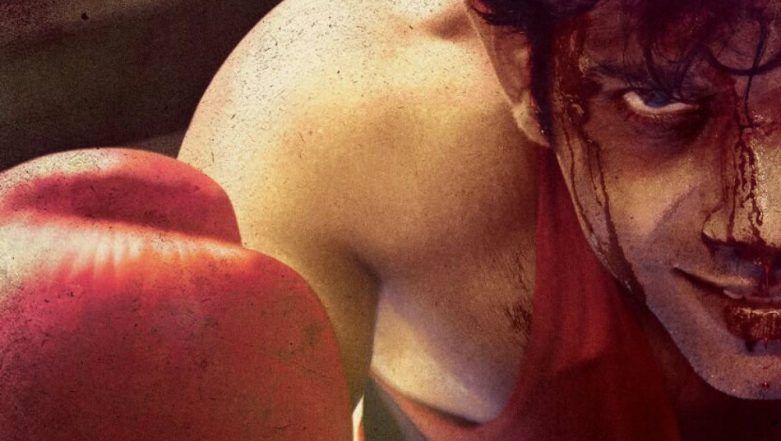 When it is an Anurag Kashyap film, one can bet for a hatke story with an interesting cast and that’s what his film Mukkabaaz is about. Starring the rising stars Vineet Kumar Singh, Zoya Hussain along with talented Jimmy Shergil in the lead, the film throws light an aspiring Kshatriya wrestler who strives to break the societal norms for a brahmin girl he is in love with. The film is filled with swear words and violence which attracts the niche audience. Despite this, the flick has managed to garner a pretty amount of Rs 4.85 crore in 4 days. The movie saw a decent Monday with the collection of Rs 81 lakhs at the ticket windows.

Trade Analyst Taran Adarsh tweeted, “#Mukkabaaz Fri 82 lakhs, Sat 1.51 cr, Sun 1.71 cr, Mon 81 lakhs. Total: ₹ 4.85 cr. India biz.” While we have seen Kashyap touching some of the dark plots, this time the Udta Punjab maker tried his hands on a full- fledged love story. Talking about his experiment, the maker told PTI, “I have learned that in India whatever you have to say, say it through a love story. This is what people understand. This is my first full love story.”

Meanwhile, the action- love story wrestles with Saif Ali Khan’s Kaalaakandi and Zareen Khan’s 1921 at the box office. All the three films have received a lukewarm response as of now. However, knowing the style of the Gangs of Wasseypur director, his loyal fans might want to opt for his piece of art. Mukkabaaz is produced by Aanand L Rai, Phantom Films, Colour Yellow Productions.