Today is Neetu Singh's birthday and so, we have decided to talk about Baby Sonia. Baby Sonia who? That was how Neetu Singh was credited in the movies as a child actor. Prepared to be surprised because there's something here that you may not have been aware of. 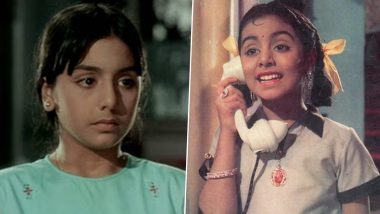 Neetu Singh has an illustrious career. She started working at the young age of six in Suraj which was toplined by Vyajanthimala and Rajendra Kumar. It was an uncredited role. Post that she appeared in more movies as a child actor. She wasn't credited as Baby Neetu but Baby Sonia. A Filmfare article suggests that it was Vyajanthimala who spotted her and suggested her name to the director of Suraj, T Prakash Rao. Alia Bhatt’s Grandfather Turns 93! Ranbir Kapoor, Neetu Singh, Riddhima Kapoor and More Come Together to Celebrate the Occasion (View Pics)

From there on, began Neetu Singh's journey of playing some amazing young roles in movies. Those were the times when the kids' genre was given a lot of attention and there were some incredible movies to watch. Today on her birthday we decided to compile the list of movies where Neetu Singh has been credited as Baby Sonia.

Interestingly, Dus Lakh marked the debut of Babita, who went on to become Neetu Singh's sister-in-law after marrying Randhir Kapoor. She looks exceptionally cute in this movie. You can watch the movie on YouTube. 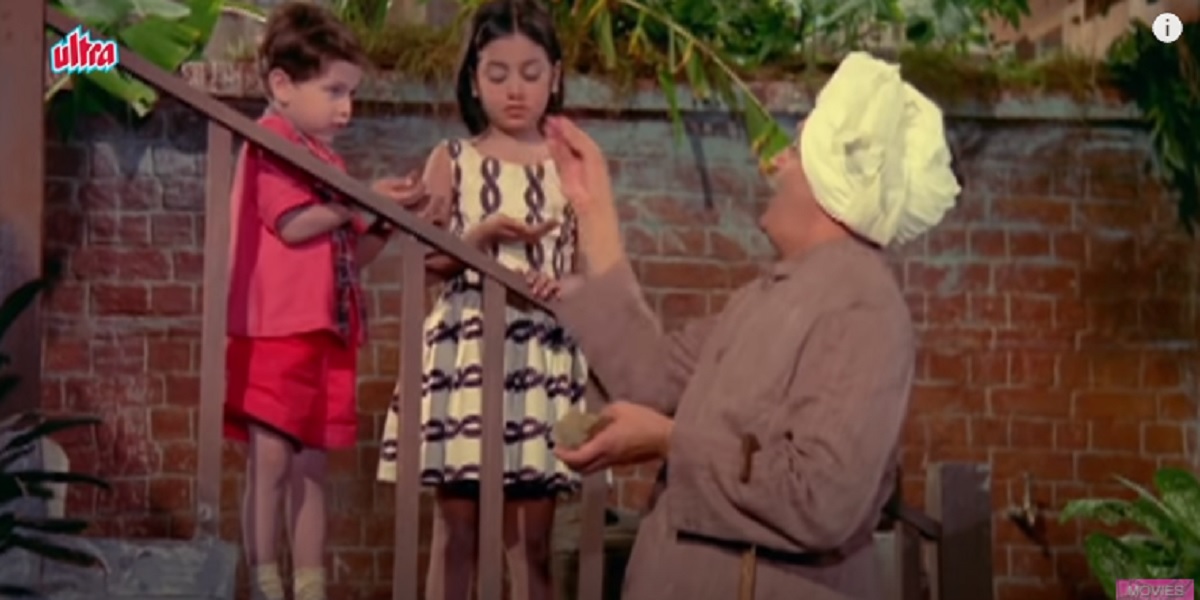 A Bollywood version of Lindsey Lohan's Parent Trap, Neetu Singh garnered a lot of acclaim for her double role here. In fact, she overshadowed Mala Sinha and Biswajit in this film. You can watch the movie on YouTube. Neetu Singh Puts out ‘Mera Chotasa’ Moment with Daughter Riddhima

Neetu Singh played Jeetendra's sister in this film and later on, she was his ladylove as well in other movies. You can check out the movie on YouTube. 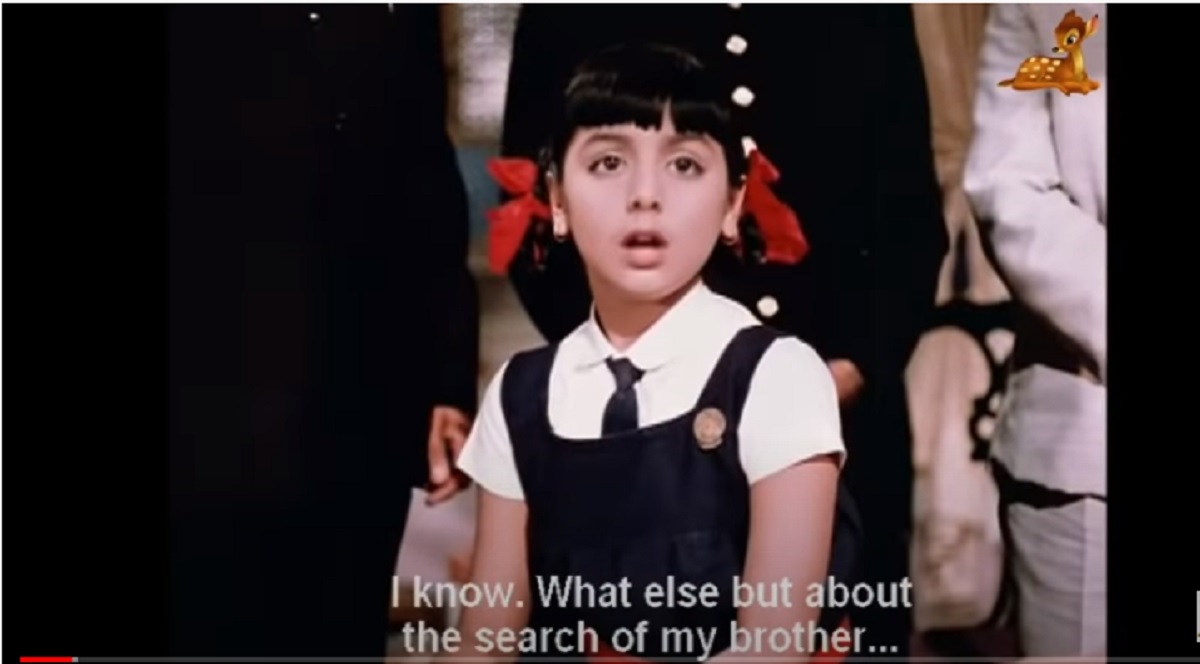 Neetu Singh played Baby Sonia, one of the three siblings in the film which was toplined by Balraj Sahani. You can check out the movie on Amazon Prime.

After working with Balraj Sahni in Ghar Ghar Ki Kahaani, Neetu Singh worked with his son Parikshit Sahani in Pavitra Paapi and played Tanuja's sister. You can watch it on ZEE5. 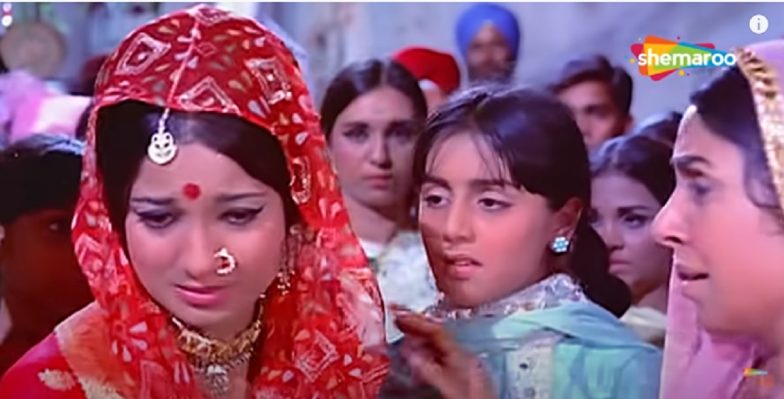 Fun Fact: Neetu Singh worked in two Do Dooni Chaar movies. One that you know of and the other you aren't aware of. You must have watched her with Rishi Kapoor in the 2010 film but do you know she also had an uncredited role in Kishore Kumar-Tanuja starrer of the same name in 1968? Yup! Not kidding at all. Check out this song here...

You didn't see this coming, did you? Anyhow, a very happy birthday Baby Sonia or Neetu Singh!

(The above story first appeared on LatestLY on Jul 08, 2021 08:40 AM IST. For more news and updates on politics, world, sports, entertainment and lifestyle, log on to our website latestly.com).