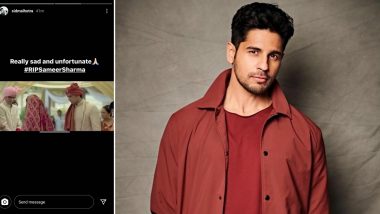 For reasons unknown, television actor Samir Sharma, who was currently a part of Yeh Rishtey Hain Pyaar Ke, as Shaurya Maheshwari, died by suicide. As per reports in ANI, Sameer's body was found hanging from his kitchen ceiling and looking at the body's condition, it is being speculated that the actor hung himself two days ago. His body has been sent for an autopsy and a case of Accidental Death has been filed at the Malad Police station. It is also being reported that there was no suicide note found at the actor's apartment. Sameer Sharma, Yeh Rishtey Hain Pyaar Ke Actor, Dies By Suicide.

Samir had made his Bollywood debut with Sidharth Malhotra and Parineeti Chopra's Hasee Toh Phasee, where he played Sidharth's character elder brother Nitin. On hearing the news of the actor's death, Sid took to Instagram to condole Samir's passing. Samir Sharma No More: Did You Know the Late Actor was a Part of Sidharth Malhotra - Sonakshi Sinha's Ittefaq?. 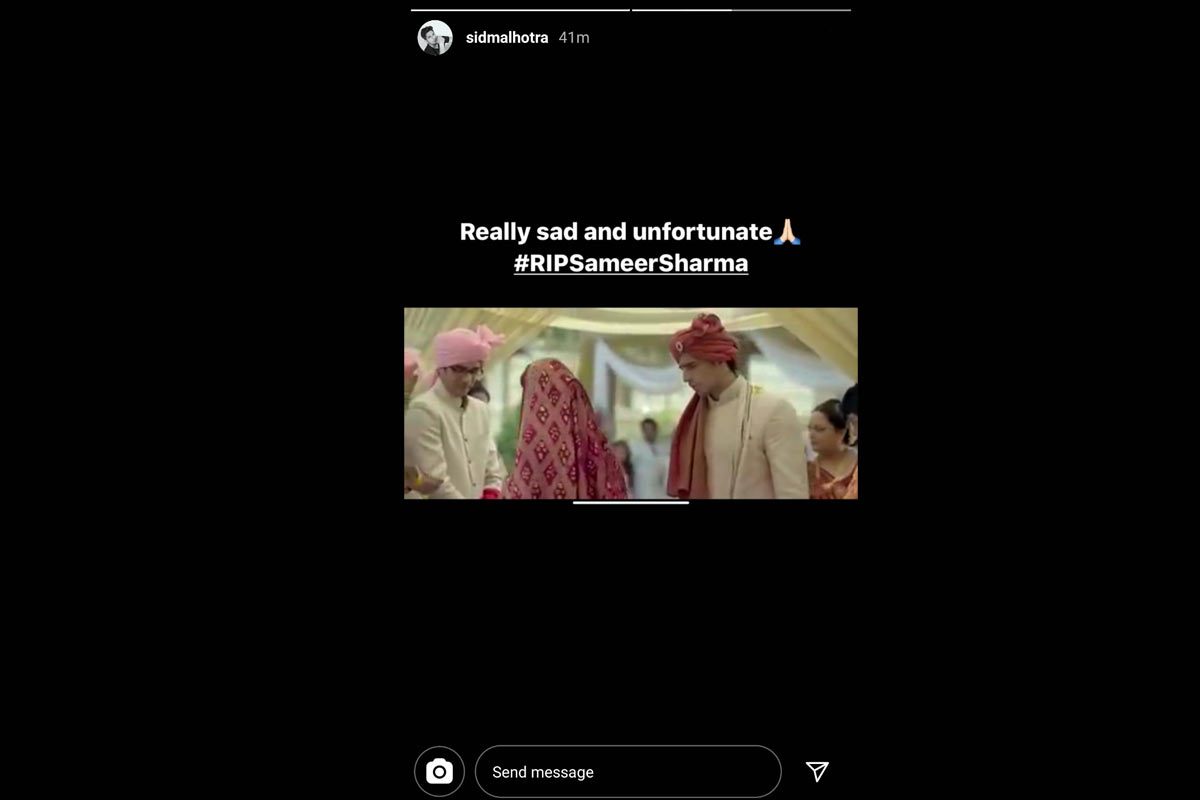 (The above story first appeared on LatestLY on Aug 06, 2020 02:41 PM IST. For more news and updates on politics, world, sports, entertainment and lifestyle, log on to our website latestly.com).