Samir Sharma No More: Did You Know the Late Actor was a Part of Sidharth Malhotra - Sonakshi Sinha's Ittefaq? 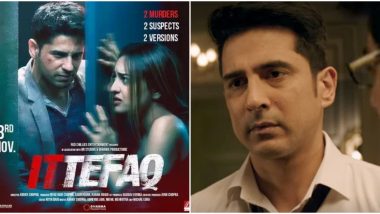 Samir Sharma was a part of Ittefaq (Photo Credits: Instagram)

Indian TV actor Samir Sharma died by suicide at his Malad residence. The actor was found hanging his kitchen at his residence and Mumbai police have registered it under accidental death report. The actor was currently a part of Star Plus show, Yeh Rishte Hai Pyaar Ke. The reason for his suicide remains unknown and there was no suicide note found in his apartment. Besides being a well-known TV actor, Samir Sharma also attempted his luck in Bollywood and was last seen in Ittefaq. Sameer Sharma, Yeh Rishtey Hain Pyaar Ke Actor, Dies By Suicide.

Ittefaq was a joint production venture between Shah Rukh Khan's Red Chillies Entertainment, Karan Johar's Dharma Productions and BR Chopra films. The film starred Sidharth Malhotra, Akshaye Khanna and Sonakshi Sinha in lead roles and was a remake of a 1969 movie by the same name. Samir Sharma played Sonakshi Sinha's husband, Shekhar Sinha who gets murdered and what follows next is his murder investigation. You can watch the movie on Netflix. Sameer Sharma Dies By Suicide: Twitterati Shocked To Hear About Yeh Rishtey Hain Pyaar Ke Actor’s Death. 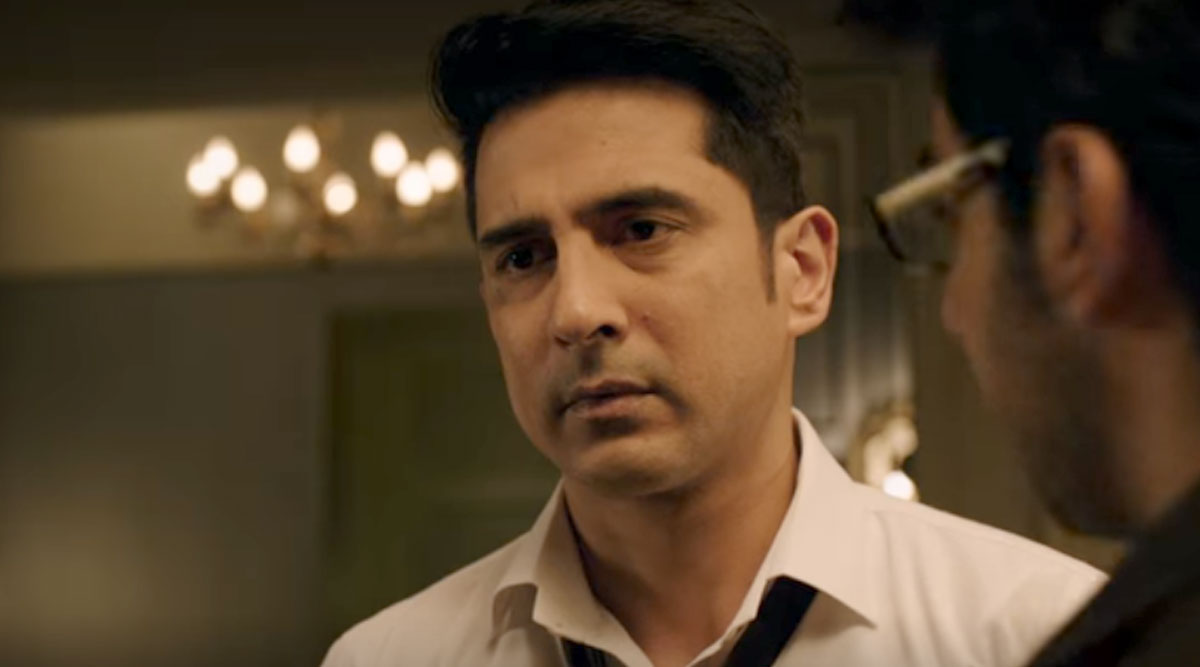 Malad police in their investigation revealed that there are chances that he committed suicide two days back and his body was found only today morning. As per reports in Mid-day, the building's night duty watchman saw the body and informed the residents and they later contacted the police. Samir's name is followed by other TV actors like Preksha Mehta and Manmeet Grewal whose suicides stunned us in the previous months. May their souls rest in peace.

(The above story first appeared on LatestLY on Aug 06, 2020 02:16 PM IST. For more news and updates on politics, world, sports, entertainment and lifestyle, log on to our website latestly.com).