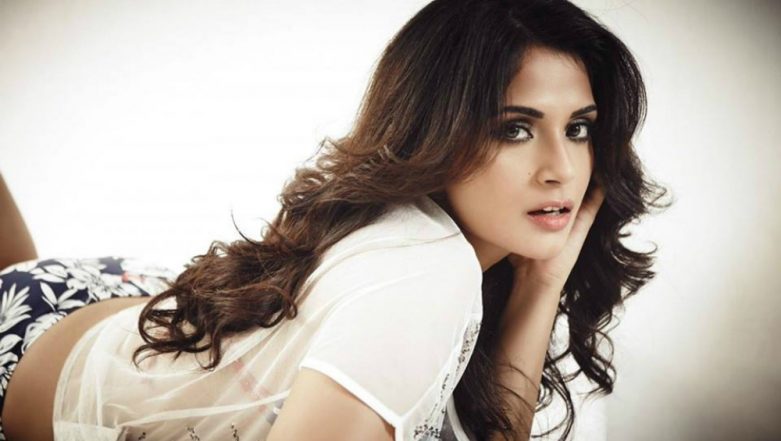 Well, not exactly the first time as Richa had earlier presented a friend's short film Khon Aali Chithi which was released by Large Short Films in 2017. The actress is now well on her way to becoming a full-fledged producer with the advent and launch of her own venture which she has individually launched. The venture will initially seek to produce features and innovative content and has already greenlit its first project. Richa Chadha wraps up Shoot for Biopic on Adult Film Actress Shakeela.

The first project that has been greenlit by her banner is by a close friend of Richa, Shuchi Talati who is a New York-based filmmaker. The story is a coming of age teenage love story.

We wish Richa all the very best for this new phase in her career, and hope she gives the quality to Bollywood cinema that it deserves with her films. (inputs from agency)