Sona Mohapatra on Violence Against Women On Tiktok: 'We Grew Up With Stories Of Salman Khan Breaking Bottles On His Girlfriend's Head In Public' 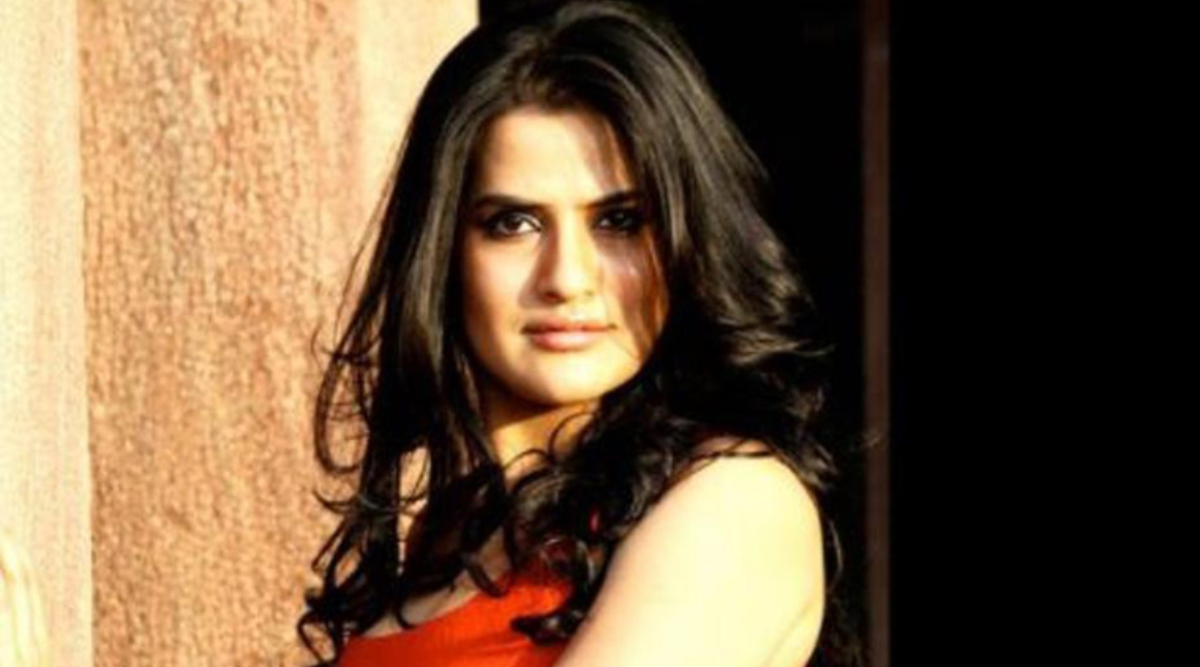 If you are a follower of social media then you are probably aware of the ongoing controversy about TikTok promoting violence against women. It all started with a video by Faizal Siddiqui, brother of Amir Siddiqui, who was recently roasted by YouTuber Carry Minati. The video showed Faizal taking revenge on a girl for leaving him, by throwing a liquid that causes damage to her face. This irked several netizens who claimed that the video propagates acid attacks against women. Recently, giving her opinion on the ongoing debate, singer Sona Mohapatra who is known for unabashed comments reacted to the same with an example of Salman Khan.Sona Mohapatra is Miffed with Salman Khan's Constant Jibes at Priyanka Chopra, Says his Bad Behaviour Should be Called Out.

The singer whilst replying to a tweet mentioned how violence against women has seeped deep in our culture. She further wrote, "Dear @aaliznat, nothing before & after the ‘spliced’ video u were defending of this guy cd justify it. Demeaning women is normalised in our culture. We grew up with stories of SalmanKhan, breaking bottles on his girlfriends head in public, yet the country’s biggest star? Needs to stop.”

Dear @aaliznat ,nothing before & after the ‘spliced’ video u were defending of this guy cd justify it.Demeaning women is normalised in our culture.We grew up with stories of SalmanKhan,breaking bottles on his girlfriends head in public,yet the country’s biggest star?Needs to stop https://t.co/poZ1VJrhrF

This is of course not the first time that Sona has commented on Khan. Previously, during the Bharat controversy surrounding Priyank Chopra's exit, she had tweeted saying, "A showcase & poster child of toxic masculinity. Low brow dig at not only a woman who was not in the room but a disgusting disregard & contempt for the woman & colleague sitting next to him in the same room. Unless we call out such serial bad behaviour, nothing changes, #India." Faizal Siddiqui TikTok Controversy: Laxmi Agarwal Thanks NCW For Taking Strict Action Against his Video that Allegedly Promotes Acid Attack.

As for the TikTok controversy, the singer also went on to say that she is relieved that she didn't join the platform despite the COVID-19 times which presented a paid branded opportunity.