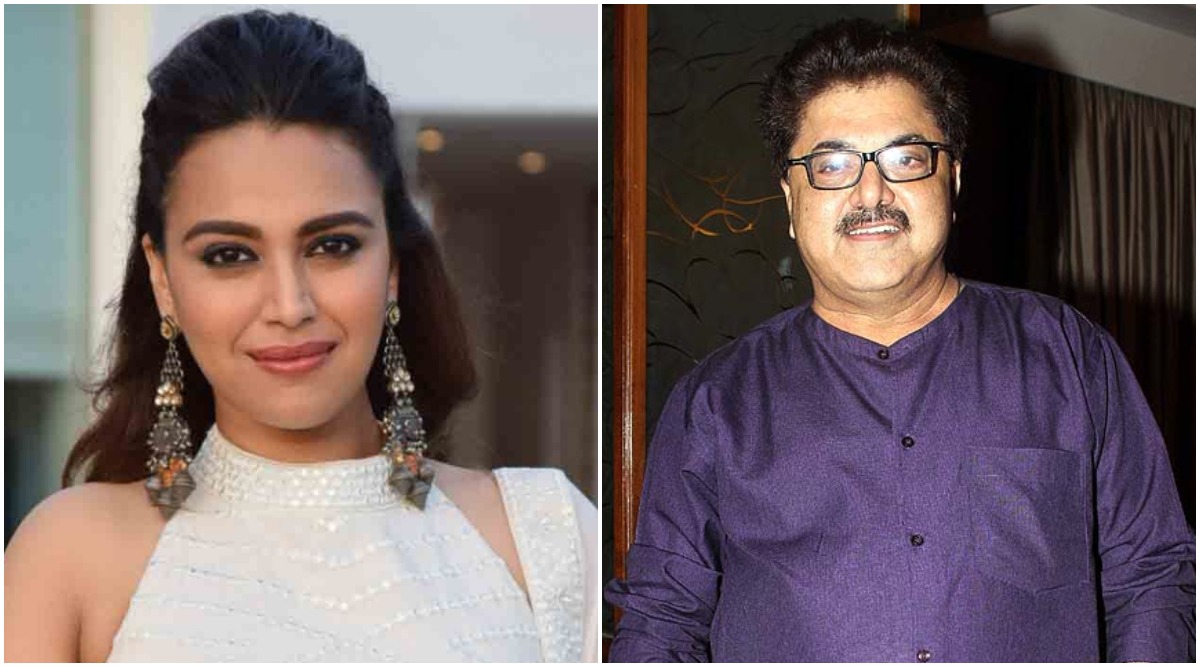 Swara Bhasker hates mincing her words and she believes in speaking her mind. Sugarcoated words probably don't exist in her dictionary and she loves calling a spade a spade. So when haters try and bully her on social media, she doesn't ignore them but prefers answering them in their own words. And Ashoke Pandit would know how it feels. Recently Indian Film & Television Directors’ Association President Ashoke Pandit took a dig at the actress for her earlier comments on NPR and NRC. But Swara being a savage lady that she is, had a perfect reply for him. Bois Locker Room Row: Swara Bhasker and Richa Chadha React to Horrific Group Chat Incident, Call For Sex Education, Change in Mentality.

The Veere Di Wedding actress started with referring to him as a cyberstalker who's obsessed with her. She later continued by calling his obsession 'creepy.' She finally discussed his common sense when she clarified that she was against showing papers for NRC and NPR and never had any issues with the documents needed for train travel. Her tweet reprimanded Ashoke Pandit in a way but we know, the matter won't end here. It would go on for decades to come. Kareena Kapoor Khan, Sonam Kapoor, Swara Bhasker's Veere Di Wedding to Have a Sequel, Confirms Producer Rhea Kapoor.

Check Out her Reply

Swara had earlier travelled from Mumbai to Delhi by road to by her mother's side after she had sustained an injury. The actress is currently in the capital city, making the most of her lockdown with family. Also, replying to trolls occasionally.