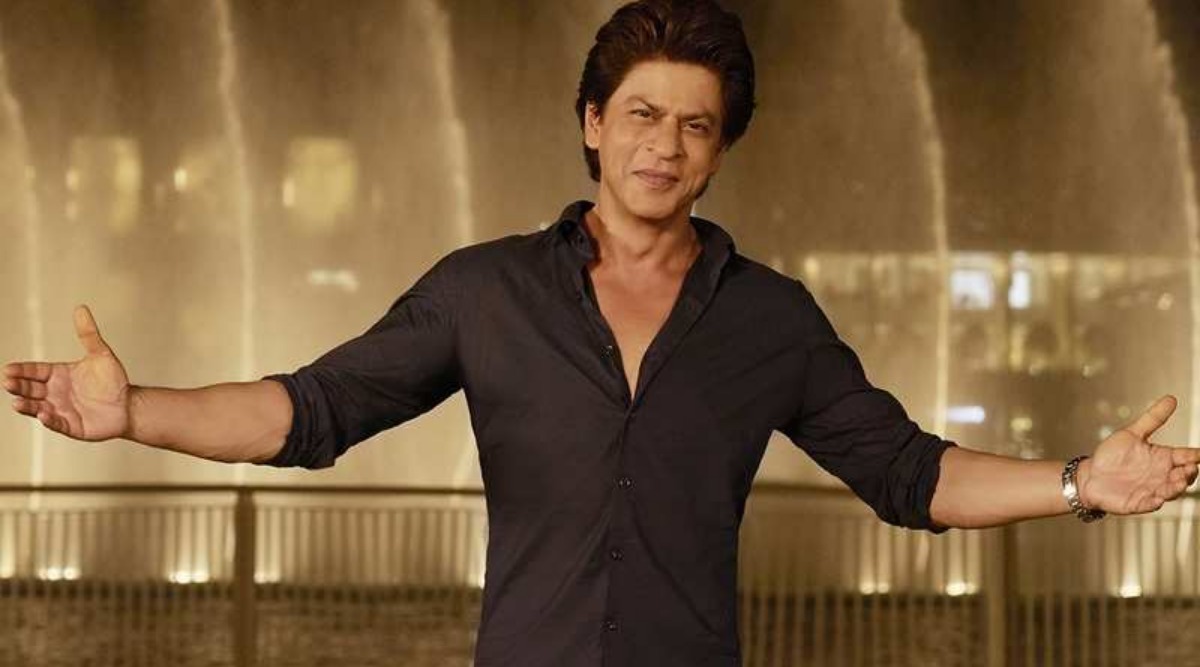 Earlier, Shah Rukh Khan tweeted that his various ventures like Red Chillies Entertainment, Kolkata Knight Riders, Meer Foundation will be working towards various relief methods for combat COVID-19 pandemic. With this, he silences the critics who were calling him out for not donating to charities when other stars like Akshay Kumar, Katrina Kaif were doing so. With his statement, the actor proved that not only he belongs to the 'Dilwale' category but also used brains to carefully organise various charities - from donating to PM-Cares to food drives for the needy.

Soon after the actor's tweet was posted on the site, #SRKDonatesForCOVID started trending on Twitter. At the time of writing this, the hashtag was the number 1 trending topic on India Twitter. Fans are lauding how the actor went all out with the charity. His meticulous planning is also being hailed.

In these times it’s imp to make everyone around u working tirelessly for u.. not related to u.. perhaps even unknown to u... to feel they are not alone and by themselves. Let’s just make sure we all do our little bit to look after each other. India and all Indians are One Family. https://t.co/LWz4wQGaPe

Check Out Some Of The Tweets Here:

Always inspirational. Always leading the way with the best of intentions. #SRKDonatesForCovid https://t.co/kn7C2DM7IY

Some Unverified Numbers Are Also Doing The Rounds:

Providing 50,000 PPE to Health Workers to basic needs of Acid Attack Victims of many states.

Giving food to 5500 families of Mumbai to 2500 Daily Wage Labourers of Delhi.@iamsrk makes it huge!#SRKDonatesForCovid

This is called donation.

"At a time when the human race is facing an immense crisis, there can only be one true response: The expression of Humanity itself. This is a moment for all of us to come together in a collective effort to make each other kinder, stronger and braver to face the days ahead. This crisis is not going to pass in a hurry, it will take its time and its toll on all of us. It will also show us that there isn't really a choice between looking out for ourselves and looking out for one another. There's nothing more obvious in the spread of this pandemic, than the fact that each one of us is inextricably connected to each other, without any distinction," Shah Rukh Khan said in his statement.