Vidya Balan Wants to Play ‘Shooting, Shooting’ in Quarantine As She Is Ready with the Camera Rolling 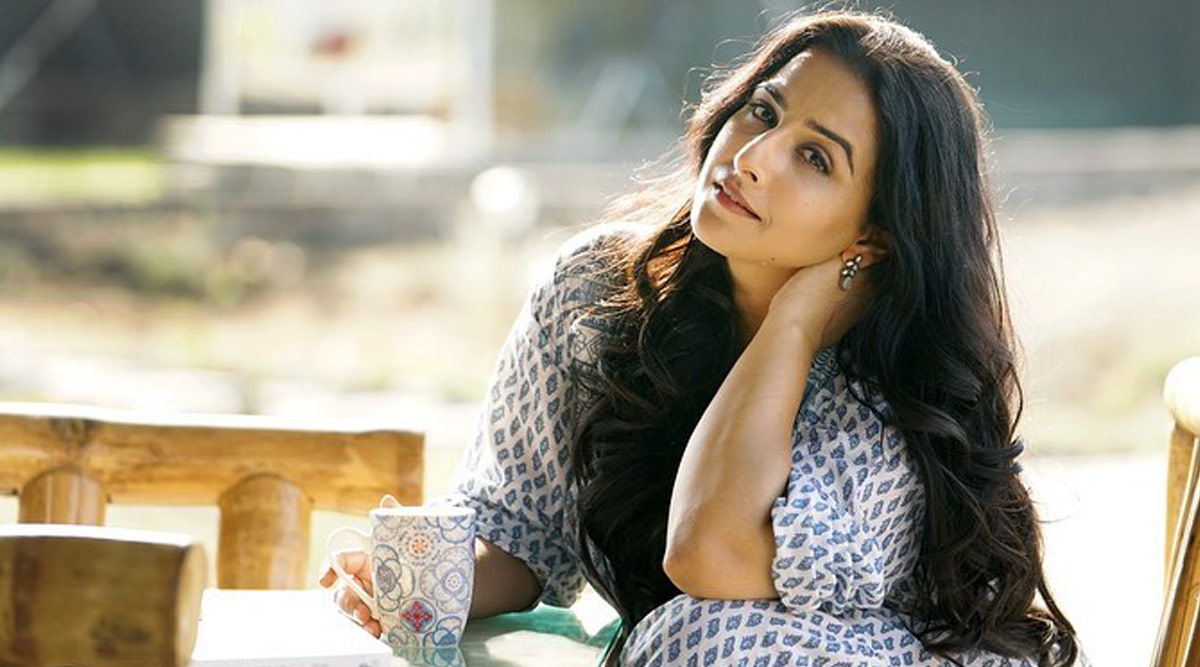 Bored of the lockdown, actress Vidya Balan wants to play "shooting shooting". In a photograph she shared on Instagram Stories, Vidya sits in front of an iPad with the front camera rolling. In the image, she sports a black polka-dotted dress paired with a denim shirt. Vidya Balan’s Shakuntala Devi Becomes Second Bollywood Release to Premiere on Amazon Prime Amid the Lockdown

She captioned it: "Shooting shooting khelein!?" On the work, Vidya Balan will next be seen in "Shakuntala Devi". In the upcoming film, Vidya Balan essays the role of Shakuntala Devi who was also known as "Human computer". Vidya Balan On Bois Locker Room Controversy: It Makes You Realise How We Are Products Of Patriarchy.

The film directed by Anu Menon also stars Sanya Malhotra and Amit Sadh in key roles. It will be released on Amazon Prime Video soon