Aladdin Sequel in Works at Disney 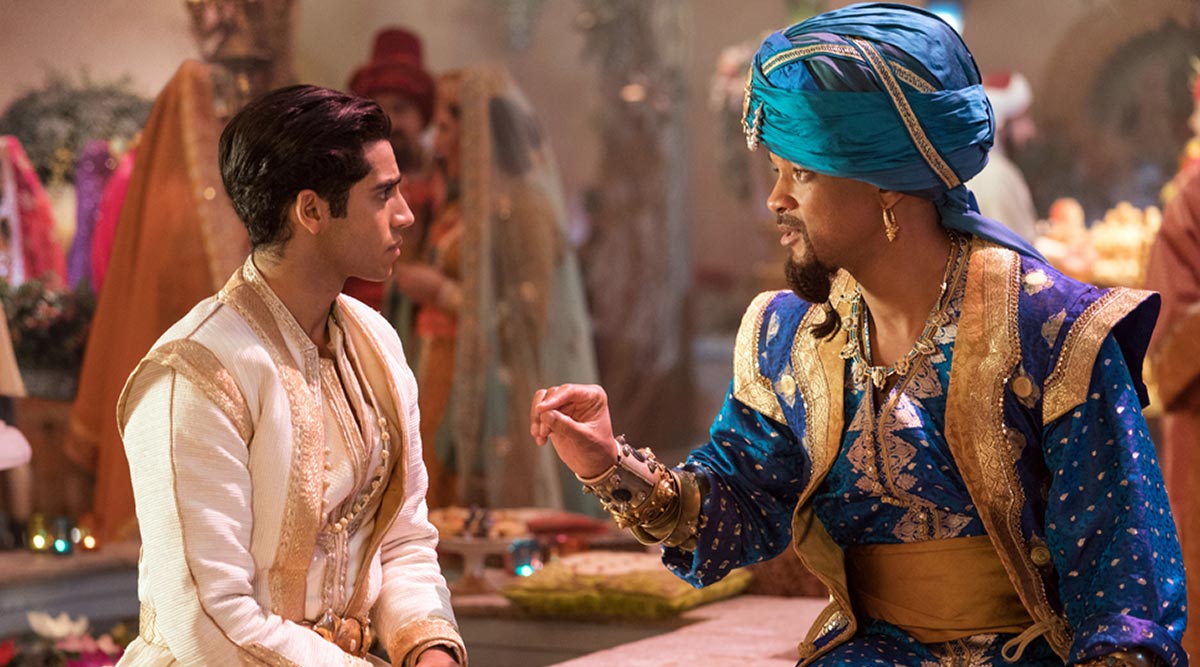 Disney's live-action film Aladdin is getting a sequel with writers John Gatins and Andrea Berloff. According to sources, the movie is in early development, but after spending the last six months figuring out what direction to take the next film, producers look to have found their path, reports variety.com. Dan Lin and Jonathan Eirich, who produced the original, are back producing through their Rideback banner, with Ryan Halprin executive producing. It's unknown at this time whether director Guy Ritchie will return. Producers hope to bring back stars Will Smith, Mena Massoud and Naomi Scott, but offers won't be extended to the cast until a script is ready. Marilyn Monroe TV Series Based on Keith Badman’s Book ‘The Final Years of Marilyn Monroe’ in Works.

The film will be a theatrical release, not a Disney Plus title. The original animated movie had two straight-to-video sequels, but sources say this new take is completely original and not based on those ideas. Last year, Disney's live-action film brought back nostalgia, weaving a success story with the thrilling and vibrant adaptation of the loved animated classic movie, which took the world by storm in 1992 and established a legendary status amongst fans, especially with its blockbuster music. Bad Boys 4: Will Smith and Martin Lawrence Film in Works at Sony Pictures.

In the film, directed by Guy Ritchie, Will Smith stepped in the shoes of late Robin Williams by taking on the role of larger-than-life Genie. Mena Massoud was seen as Aladdin, Naomi Scott as Jasmine and Marwan Kenzari as Jafar. It was yet another Disney project to enter the $1 billion club in 2019.