Claire Danes: ‘I Don’t Feel like an Authority on Politics in General at Large’ 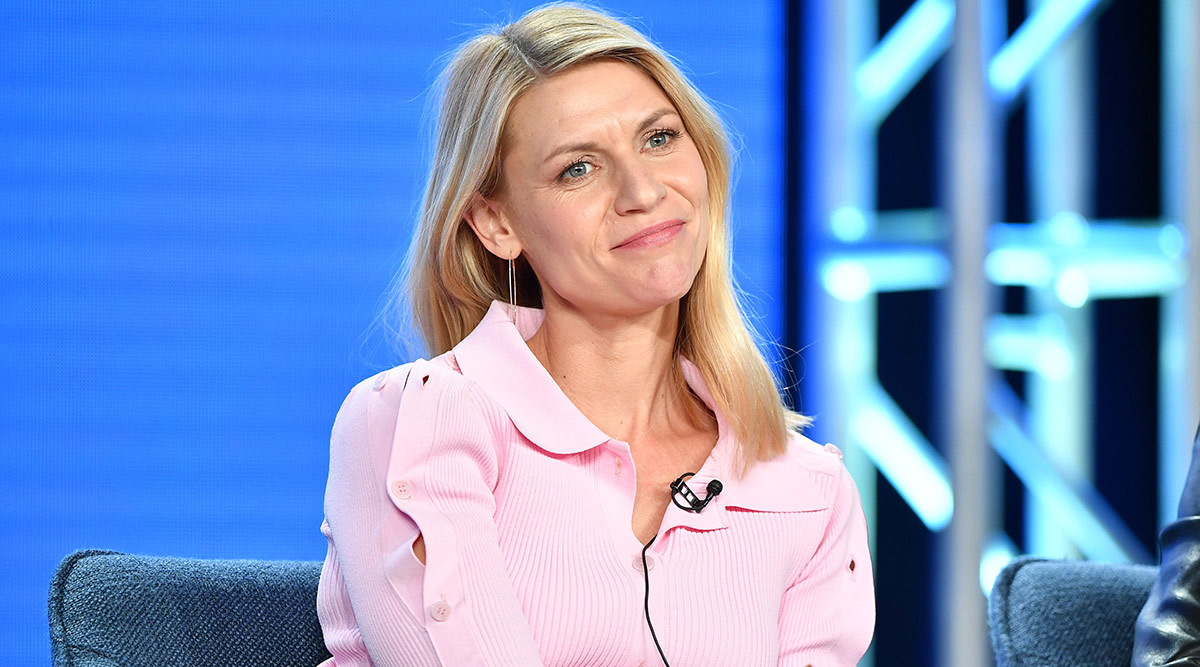 Homeland star Claire Danes says she doesn't feel like she is an authority on politics. Asked if she finds herself in discussion with friends about world news and about what's happening in the Middle East, she said: "I think all that knowledge that we had was through the incredible access which was really funnelled into our storytelling. I don't feel like an authority on politics in general at large"" "I mean, it was relevant insofar as it informed my work on this show. Nicki Minaj: ‘What I Would Love to See Some More of in the Industry Is Less Politics’.

So, I think it didn't really bleed out too much into the parameters beyond that. But, that's one of the things I will miss the most, was getting to have that direct interchange with actual policymakers and intelligence officers and people who are really building the world around us, rather than merely reflecting on it," she added. After eight seasons, Danes looks back at the journey on the show fondly. The show's eighth and final season will premiere in India on Star World from February 16. Arnold Schwarzenegger ‘Hates Politics’, Says ‘Even when I was Governor I Never Considered Myself a Politician’.

Looking back at the memorable times on the set, she said: "Any scene with Mandy (Mandy Patinkin), basically. I mean, I remember my first scene but I didn't know what episode it was. It was in the first season when I was talking to Mandy about my frustrations with the job and about being lonely. That I would be alone all my life. It's like a mission statement. That was their crisis. That was going to be the sacrifice that they were going to have to make over and over and over again. So that was a meaningful exchange. I didn't know. Gosh. That's what first comes to mind. There are many more."