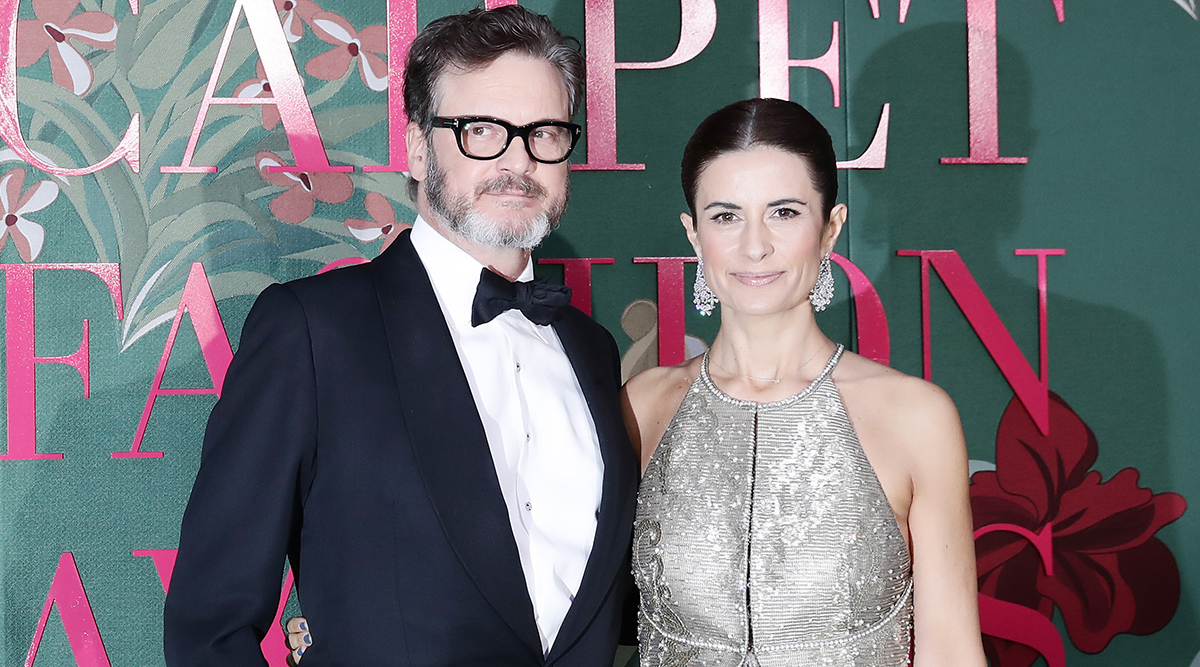 Bridget Jones star Colin Firth and his wife Livia have called it quits after 22 years of marriage. The pair announced the news in a joint statement on Friday, reports etonline.com. "Colin and Livia Firth have separated. They maintain a close friendship and remain united in their love for their children. They kindly ask for privacy. There will be no further comment," read the statement. Jenna Dewan and Channing Tatum Are Officially Divorced after Announcing Split over a Year Ago.

The spouses' last public appearance was at the Green Carpet Fashion Awards in Milan, Italy, back in September. Firth and Livia share sons Luca, 18, and Matteo, 16. Firth is also father to 29-year-old son Will from a previous relationship. The split news comes almost two years after Livia admitted to having an affair with the couple's alleged stalker. Chris Hemsworth’s Wife Ela Pataky Comments On Liam-Miley Cyrus Split; Says ‘I think he deserves much better’.

At that time, Livia claimed that Marco Brancaccia, an Italian journalist, had been harassing her with "frightening" messages. "For obvious reasons, the Firths have never had any desire to make this matter public. A few years ago Colin and Livia privately made the decision to separate. During that time Livia briefly became involved with former friend Mr. Brancaccia.

The Firths have since reunited," Firth and his wife said in a joint statement in March 2018. Brancaccia denied the stalking accusations, saying that Livia was lying to hide their relationship.