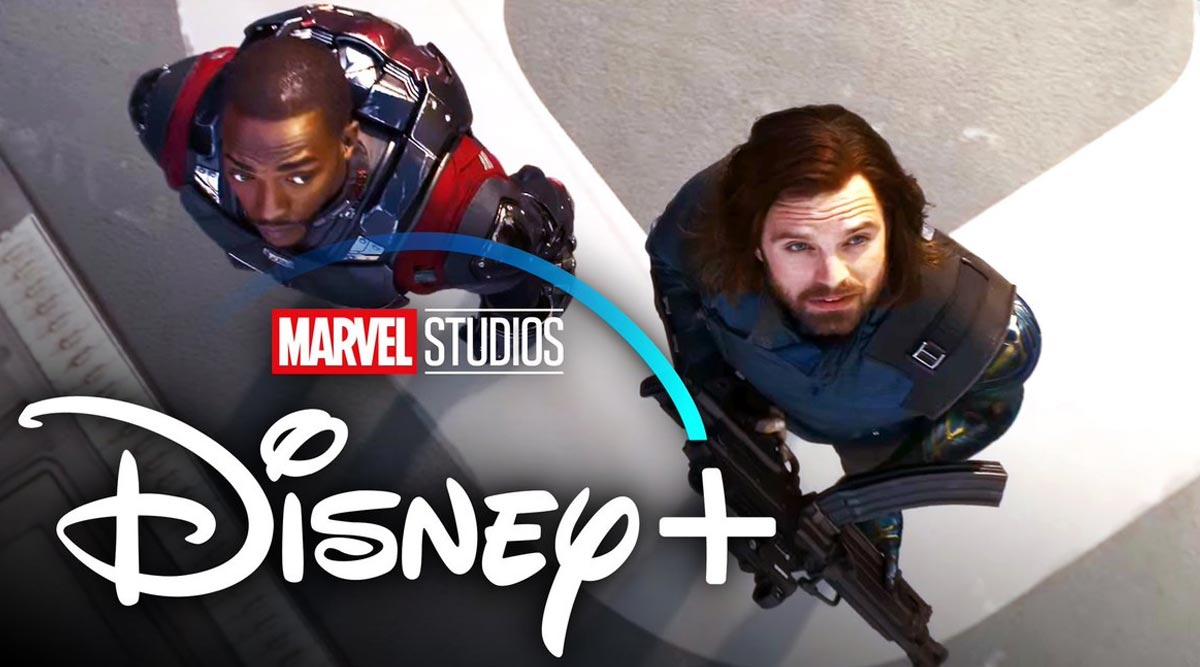 The shooting for the upcoming Falcon And Winter Soldier series in Puerto Rico has been temporarily halted owing to the recent earthquakes. The Marvel series for Disney Plus was supposed to be shot in Puerto Rico from this month for multiple weeks. The shooting plans have now been called off, reports variety.com. The island has been hit hard by a series of powerful earthquakes in recent weeks, including a 6.4 magnitude quake on January 7 and 5.9 magnitude quake on January 11. Marvel’s WandaVision Series to Release on Disney+ By Late 2020.

Anthony Mackie and Sebastian Stan are set to reprise their roles from the Marvel Cinematic Universe in the series. The series also stars Daniel Bruhl, Emily VanCamp, and Wyatt Russell. The series is said to consist of six episodes and is due to be released on Disney Plus in late 2020. The show is one of several limited series around MCU characters currently in the works at Disney Plus. Other shows in the pipeline include -- Ms. Marvel, Hawkeye, Loki, She-Hulk, Moon Knight, and WandaVision. Lizzie Mcguire Reunites with Gordo for Disney Plus Reboot Series, Hilary Duff Shares Pictures With Adam Lambert.

Marvel Studios will introduce its first Muslim superhero with "Ms. Marvel".It will revolve on the life of teenager named Kamala Khan, a Pakistani-American from New Jersey, who has the ability to stretch and change shape. She-Hulk aka Jennifer Walters is the cousin of original Hulk Bruce Banner. The series will revolve around her life.

Moon Knight is the story of Spector, a former CIA agent, who was almost killed by a terrorist named Bushman. His life is saved by the Moon God Khonshu. He goes on to kill Bushman and becomes Moon Knight. He first appeared in the August 1975 issue Werewolf by Night #32. "WandaVision" series aims to be a blend of 1950s sitcom and Marvel adventure. Marvel Studios president Kevin Feige is executive producing all of the shows.