If you are a fan of crime thrillers made in Hollywood, you would have come across movies made by Michael Mann. The filmmaker is known for making some very memorable films in the genre, with his stylish, energetic narrative and powerful faceoff scenes 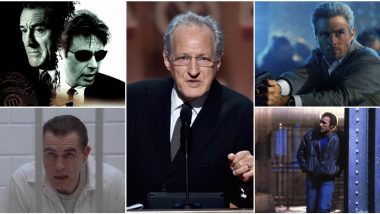 If you are a fan of crime thrillers made in Hollywood, you would have come across movies made by Michael Mann. The filmmaker is known for making some very memorable films in the genre, with his stylish, energetic narrative and powerful faceoff scenes making them special. Michael Mann earned his breakout success with his first feature-length film, Thief, that came out in 1981. From thereon, he has made some classic in the crime genre and some not so great ones too. Mann, however, hasn't made a feature-length film since 2015's misfire Blackhat, starring Thor fame Chris Hemsworth. Australia Day 2020: Chris Hemsworth, Hugh Jackman, Margot Robbie and Other Hottest Australian Celebrities We Can't Get Enough Of!

While crime thrillers are his forte, like any prolific filmmaker, Michael Mann hasn't restricted himself to a genre. Even his excursions into other genres have produced some gems, like Daniel Day-Lewis-starrer The Last of the Mohicans, and the Al Pacino-Russell Crowe legal drama, The Insider. Both fantastic movies in their own rights.

On the occasion of the director's 77th birthday, though, let's look at the five awesome crime thrillers that Mann has given us. 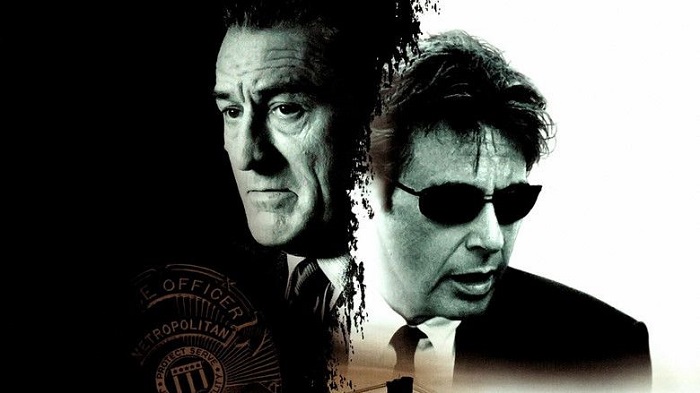 The two Hollywood legends, Al Pacino and Robert De Niro had previously starred together in The Godfather Part II, but they never had a scene together. Years later, that oversight was rectified in the most fantabulous way by Michael Mann with his best work to date, Heat. Playing two brilliant men at the opposite sides of the law, Mann extricated fine performances from its two lead stars while crafting a captivating heist drama. The restaurant scene where Pacino and De Niro's characters come face-to-face is, indubitably, one of the best moments of cinema. The Irishman Movie Review: A Vintage Martin Scorsese Extracts Brilliant Performances From Robert De Niro, Al Pacino, Joe Pesci in Netflix’s Crime Drama.

Michael Mann's feature-length debut may have been brought him to spotlight, but it is still considered one of his most underrated efforts. James Caan plays a professional safe-cracker who wants to give his life of crime a break. Well, we know how that's going to end. Many critics have hailed the film as one of the most intelligent thrillers made in Hollywood. 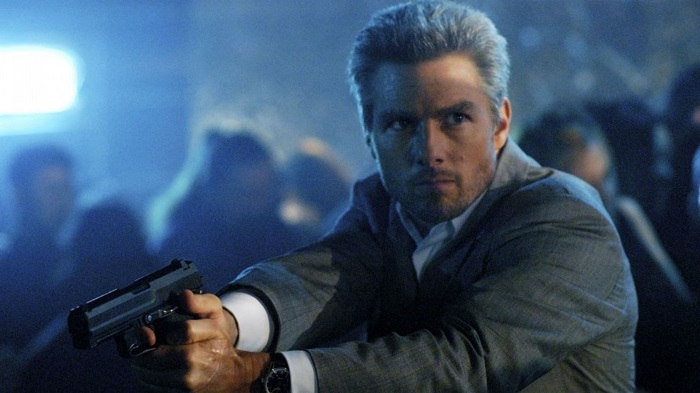 Remade in Bollywood as The Killer with Irrfan Khan and Emraan Hashmi in the lead, Collateral is about a cab driver who becomes a reluctant accomplice to the murders of a professional hitman. Tom Cruise plays the aforementioned killer with a sinister charm, while Foxx is excellent as the hesitant accomplice looking for a way out. Also do not miss out Jason Statham's cameo at the beginning, where he presumably reprises his character from The Transporter series. 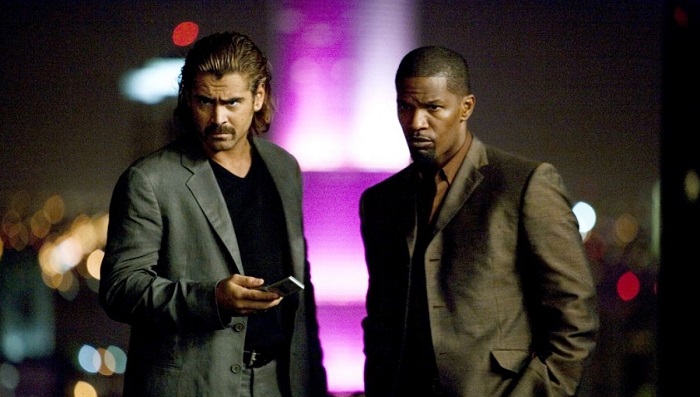 Michael Mann was involved as an executive producer in the '80s television series Miami Vice. He later continues the show as a feature-length film in 2006, with Jamie Foxx and Colin Farrell in the lead. The movie is about two police detectives in Miami who go undercover to bust drug trafficking operations. While the film received mixed reviews during its release, it was a box office success and has gained cult recognition over the years. 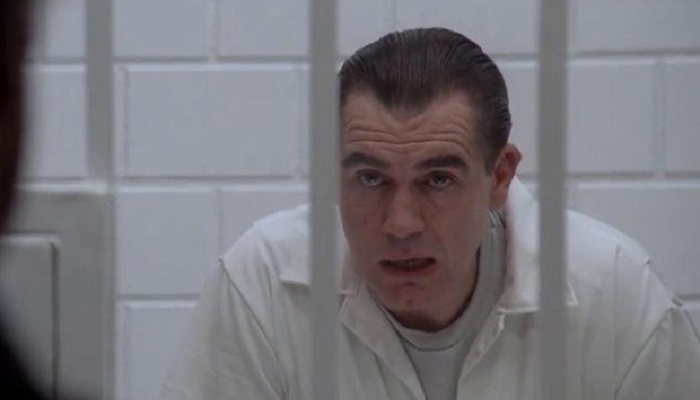 When you hear the name 'Hannibal Lector', the first movie that obviously comes to your mind is The Silence of the Lambs. But before this 1991 masterpiece, Michael Mann had his go at the creepy magnetism of Hannibal Lecter with his 1986 film, Manhunter. Based on the 1981 thriller novel Red Dragon, the movie had Briax Cox play Lecter and he did a damn good job as the cannibalistic serial killer, where he helps out FBI agent Will Graham to apprehend another vicious serial killer. This movie was later reworked in 2006 as Red Dragon, a prequel to The Silence of the Lambs, with Hopkins returning to play Lector.

(The above story first appeared on LatestLY on Feb 05, 2020 04:01 PM IST. For more news and updates on politics, world, sports, entertainment and lifestyle, log on to our website latestly.com).