Pawel Pawlikowski Nominated For Oscars 2019 Best Director Category for Cold War: All about Pawlikowski and His Chances of Winning at 91st Academy Awards 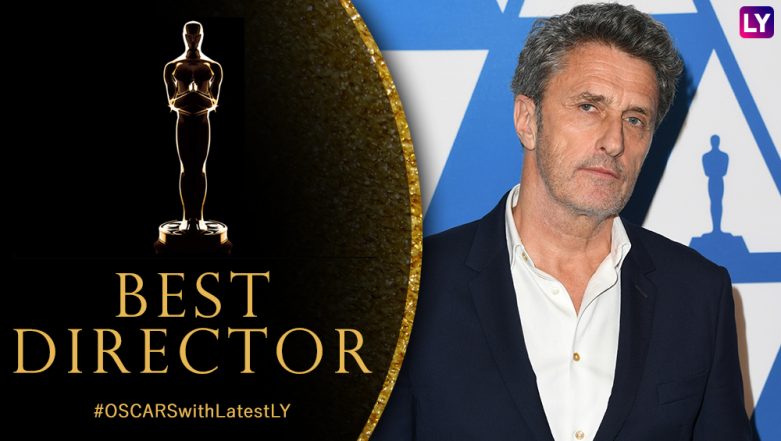 Polish director Pawel Aleksander Pawlikowski earned his career's fourth Academy Award nomination for his film Cold War in Oscars 2019. The 61-year-old is nominated in Best Director category, and also his film Cold War is nominated for Best Foreign Language Film and Best Cinematography. Pawlikowski is considered among the front-runners to bag trophy at 91st Academy Awards. Pawlikowski started his career in the late 1980s and 1990s and was best known for his documentaries. Oscars 2019 Nominations: Roma, The Favourite, Black Panther Lead the Academy Award Nominees! Check Out the Full List Here!

Pawlikowski's movie Cold War is nominated for Best Foreign Language Film category. The movie written by Janusz Głowacki and Piotr Borkowski is based on post-war in Poland. The film stars Joanna Kulig as Zuzanna, Tomasz Kot as Wiktor Warski, Cédric Kahn as Michel along with Borys Szyc, Ahata Kulesza and Adam Woronowicz. Oscars 2019: Date, Venue, Nominations and Everything You Need To Know About The 91st Academy Awards.

The plot of the movie is based on the post-war period in Poland, Wiktor falls in love with Zula and tries to persuade her to flee communist Poland for France. The movie is produced by Tanya Seghatchian and Ewa Puszczyńska. At 72nd BAFTA awards, the film earned four nominations. Oscars 2019: Indian Producer Guneet Monga’s Documentary on Menstruation ‘Period End of Sentence’ Nominated for Academy Award.

The other director who are nominated in this category are Spike Lee for BlacKkKlansman, Yorgos Lanthimos for The Favourite, Alfonso Cuarón for Roma, and Adam McKay for Vice. The other nominations for the Best Foreign Language Film are Never Look Away, Capernaum, Shoplifters, and Roma.