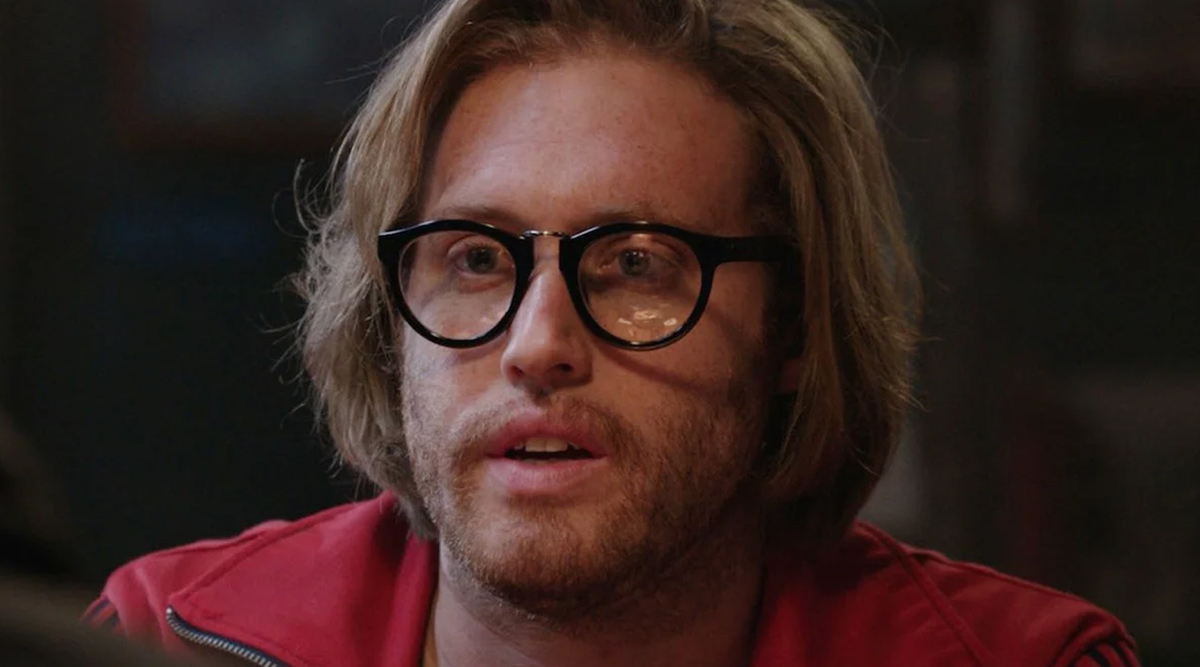 Actor TJ Miller has said he would like Disney-Marvel to not make the third part in Ryan Reynolds-fronted Deadpool series. The future of the beloved franchise is in doldrums after Disney acquired 20th Century Fox, which produced the first two parts, both of which were R-rated. A certain section of fans fear under Marvel, owned by Disney, the content of the threequel might be sanitised so as to suit the PG-13 audience of the Mouse House. Ryan Reynolds’ Deadpool 3 Under Development, ‘Buried’ Actor Hilariously Trolls Marvel with His Cryptic Post.

Miller, who portrays Deadpool's confidante Weasel, recently appeared on "The Adam Carolla Show", where he gave an update about the franchise's direction.

The actor said the studio is more focused on developing "X-Force", a spin-off of Deadpool. "You know they don't have -- they are doing 'X-Force', so Deadpool, the character and Cable, I think, and some of the other characters went in there in X-Force and there are just now so many characters in that world that there wasn't really room for me to do X-Force," Miller said. Is Deadpool 3 Happening? Director David Leitch Clueless, Creator Rob Liefeld Says It’ll Happen After Fans Question Its Absence from Marvel’s Comic-Con Announcement.

He claimed since Disney is planning to develop "X-Force", he believes it is good that they are not working on the third Deadpool film. "Because they're doing X-Force, they haven't decided if they want to do Deadpool 3. And to be honest, I almost would rather they didn't." The actor gave the example of "Hangover" films to support his argument. "'The Hangover II' was a lot of fun. 'The Hangover III' felt like a cash grab... I think (with) Deadpool 2, we knocked it out of the park. I really think it ended up being great, and I was worried about that.

"So what if Deadpool 3 is eh? Then you just kind of look at the whole thing and that's the one (that ruins it)?" Miller added. Last month, Deadpool 2 writers Paul Wernick and Rhett Reese said they hoped that Merc with a Mouth will continue to live in the R-rated universe they created, along with a possible crossover with the Marvel Cinematic Universe (MCU). The writer duo, who are in for the potential third part, had said the project was still up in the air.