The Great Machine: Oscar Isaac to Star in the Film Based on Ex Machina Comic 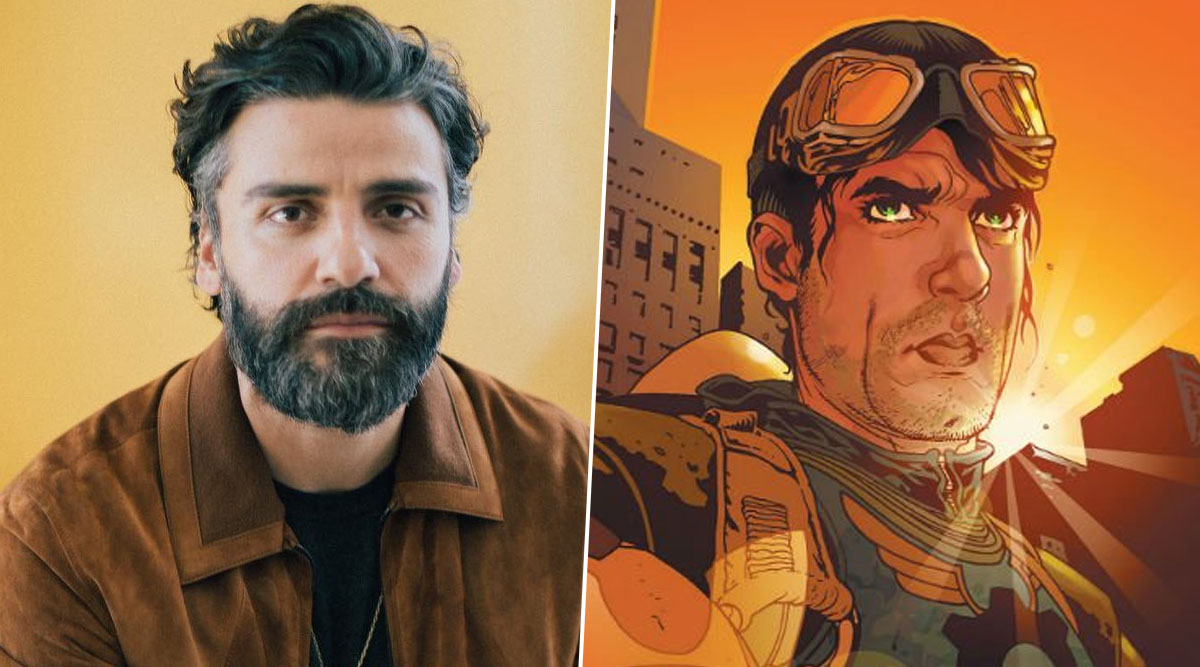 Actor Oscar Isaac is set to star in and produce Legendary's adaptation of author Brian K Vaughan's comic book Ex Machina. Titled The Great Machine, the film will be produced by the 40-year-old actor is a collaboration with his longtime manager Jason Spire and Vaughan. Legendary recently acquired the rights of the comic book which follows the story of civil engineer Mitchell Hundred, who after a mysterious accident gains powers making him the world's first and only superhero. Uncharted: Travis Knight to Step Down from Sony’s Video Game Adaptation Due to Tom Holland’s Date Issues?

In the wake of his actions during 9/11, he is elected mayor of New York City, turning his back on life as a masked vigilante. But his political career is threatened when the source of his powers returns to claim its debt. Since Isaac has already featured in a sci-fi film called "Ex Machina", the studio decided to change the title of the new movie to "The Great Machine", according to The Hollywood Reporter. Looking for Alaska Trailer: John Green’s Debut Novel Gets Series Adaptation (Watch Video)

The film will have a script from Anna Waterhouse and Joe Shrapnel, best known for their work on Kristen Stewart-starrer Seberg. Isaac, who most recently featured in Star Wars: The Rise of Skywalker, will next be seen in Paul Schrader's The Card Counter and Denis Villeneuve's film adaptation of Frank Herbert's Dune.