Anderson’s films on many occasions have been nominated for the Oscars, including himself being nominated for best director. So to celebrate his 52nd birthday we are taking a look at top 5 films of his as per IMDB. 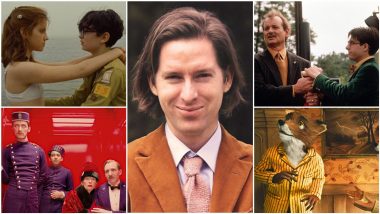 In today’s time when talking about the best directors, a lot of names pop up. What makes a director special? What makes them unique to the audience? What is their visual style? These questions are asked when discussing directors. Among them there is Wes Anderson, considered as a modern day auteur by many, his films are known for their symmetry and distinctive visual and narrative style. The French Dispatch First Look: Wes Anderson Pulls Off a Big Casting Coup With Bill Murray, Frances McDormand, Timothee Chalamet and Others.

Anderson’s films on many occasions have been nominated for the Oscars, including himself being nominated for best director. So to celebrate his 52nd birthday we are taking a look at top 5 films of his as per IMDB: 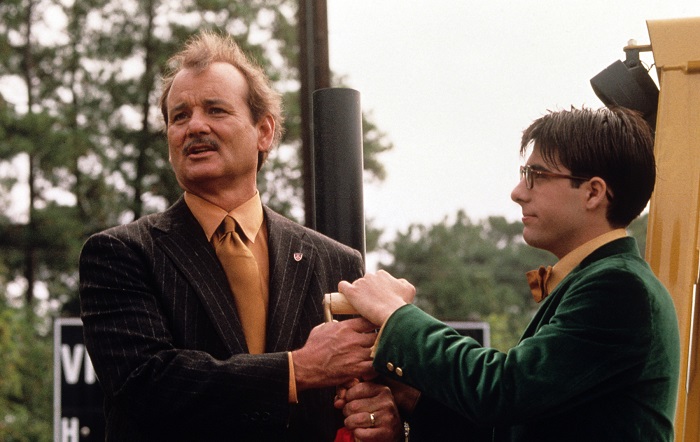 This coming of age film is Anderson’s second outing as a director. The film stars Jason Schwartzman as the teenager Max Fischer finds himself in a love triangle with his elementary school teacher and a moody industrialist. The film itself is quite funny and received great reviews on release especially praise aimed towards its writing and Jason Schwartzman and Bill Murray’s acting. 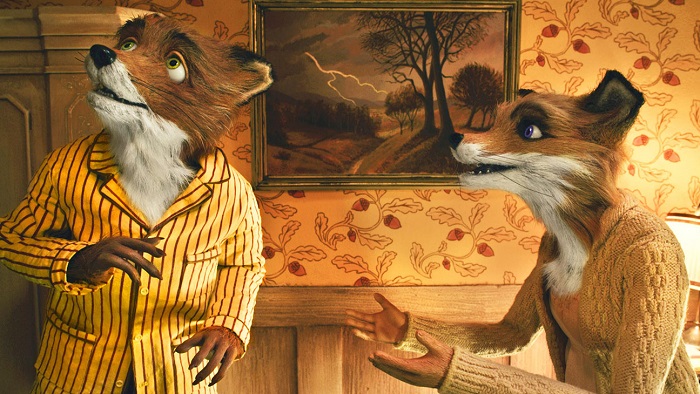 A Still from Fantastic Mr Fox

Anderson’s first venture into animation, the film is based on a children’s book written by Roald Dahl. The stop motion film is about a fox voiced by George Clooney, who’s spree of thefts results in his family and community being hunted by three farmers. The film received critical acclaim upon its release especially aimed towards its animation. 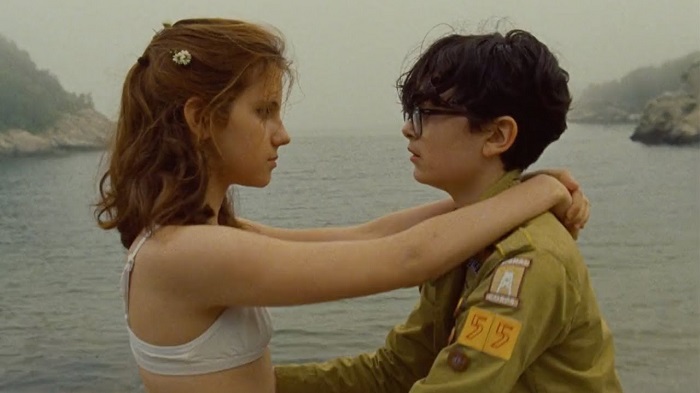 A Still from Moonrise Kingdom

Anderson has quite a knack for making coming of age films, and he knocks it out of the park again with Moonrise Kingdom. Set on the fictional island of New Penzance, it tells the story of an orphan boy who escapes from a scouting camp to be with his pen pal and love interest. The film was quite well received upon release with many noting how Anderson had advanced as a director and how much improvement he had shown. 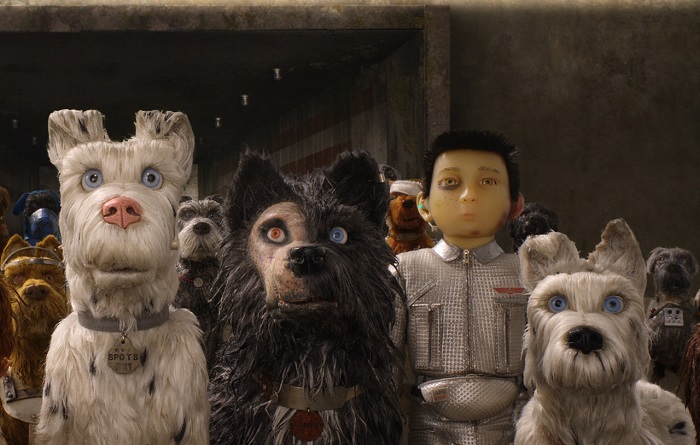 A Still from Isle of Dogs

Anderson returns again to the world of stop motion animation with Isle of Dogs. Featuring an all-star voice cast of actors like Bryan Cranston, Greta Gerwig and his frequent collaborators like Jeff Goldblum, Bill Murray and Edward Norton, the film is sent in a not so distant future where dogs are exiled to an island filled with trash by the Japanese government and then a boy travels to the island to find his lost dog. The movie was praised for its exploration of the relationship between a dog and a boy, while much of the praise was towards its animation as well. 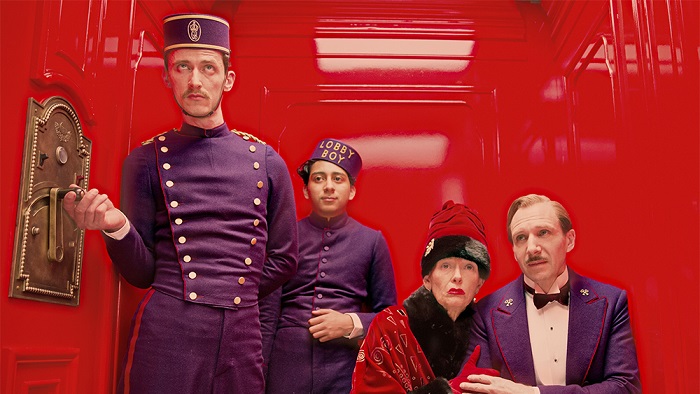 A Still from The Grand Budapest Hotel

Considered by many as Anderson’s magnum opus, the movie is about an eccentric hotel concierge who is framed for murder and then along with his protégé who happens to be the hotel lobby boy, they embark on an adventurous and dangerous journey to find a priceless renaissance painting. The Grand Budapest Hotel is Anderson’s best reviewed film to date. It was popular among the critics and the audiences for how hilarious it was and its amazing cast, it also received quite a lot of Oscar nominations and won for best score, production design, makeup and hairstyling and costume design.

(The above story first appeared on LatestLY on May 01, 2021 11:23 AM IST. For more news and updates on politics, world, sports, entertainment and lifestyle, log on to our website latestly.com).