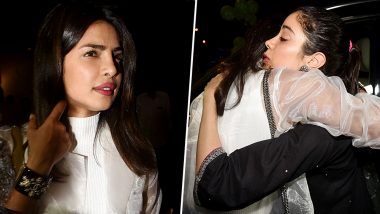 Priyanka Chopra was all smiles on Thursday (Aug 23) as she celebrated her late father, Ashok Chopra's birthday with mommy dearest. The actress even took to her social media account to reminisce him on his birth anniversary and her heartfelt wish left a lump in our throat. Later in the night, the star was clicked enjoying a dinner date with her mother to celebrate the occasion and guess who bumped into them! Yes, it was none other than Janhvi Kapoor with her Dhadak director, Shashank Khaitan. Was this a planned meeting or just a mere coincidence, we don't really know but we were glad to click these beautiful ladies together under one roof. Priyanka Chopra and Nick Jonas' Photo Claimed to be Clicked by Paparazzi Viral Bhayani, Busted by Diet Sabya, Original Pic Had Demi Lovato 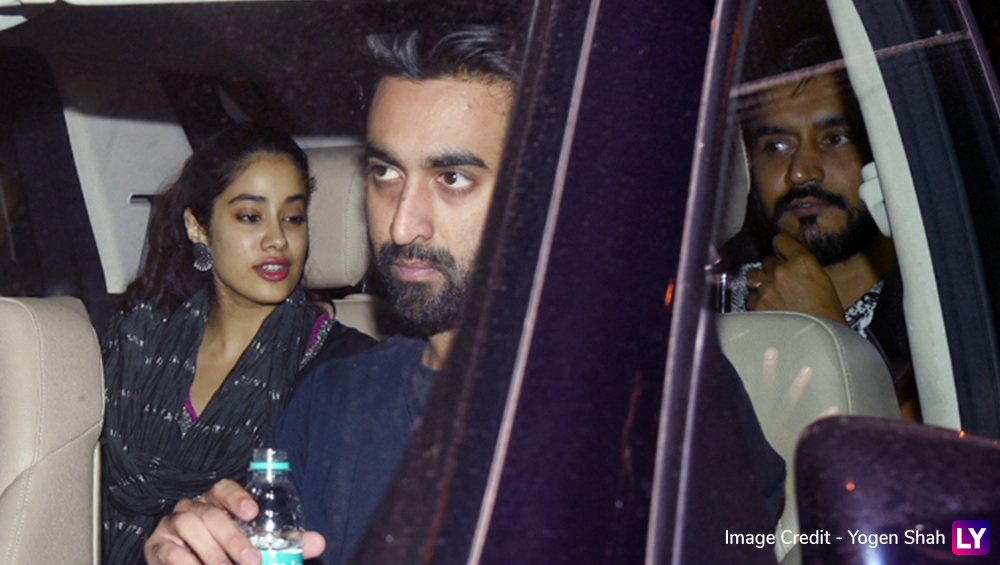 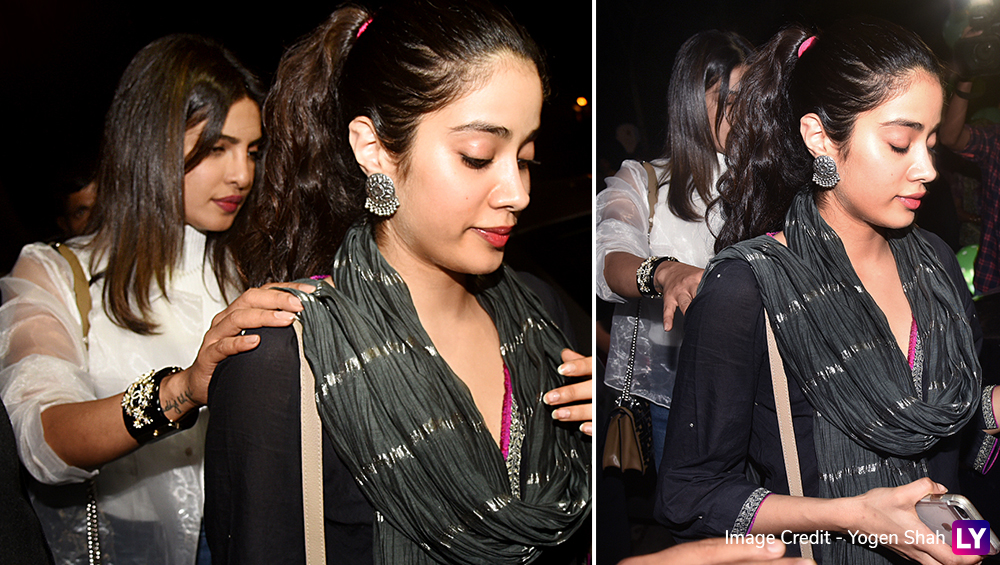 Janhvi Kapoor and Priyanka Chopra outside a restaurant in Bandra 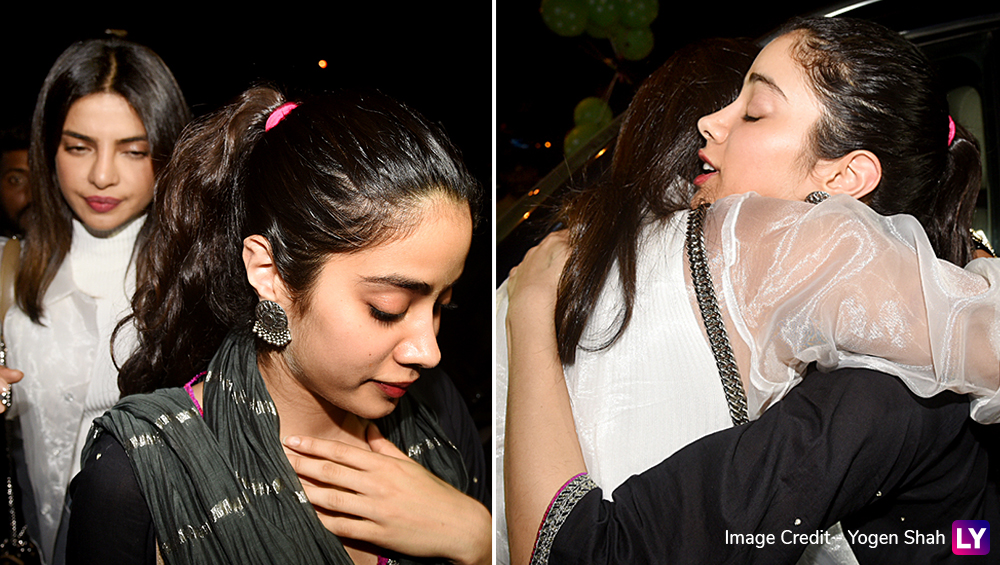 Dressed in a simple white polo t-shirt with a matching sheer jacket, blue jeans, and black boots, Priyanka kept #OOTN extremely chic while Janhvi preferred to go ethnic in a black traditional suit. The Kapoor girl bonded with the Quantico star and her mother over the dinner table and even turned photographer for them as they posed for some happy pictures together. Janhvi Kapoor and Sidharth Malhotra Are NOT a Part of Dostana 2, Karan Johar Confirms 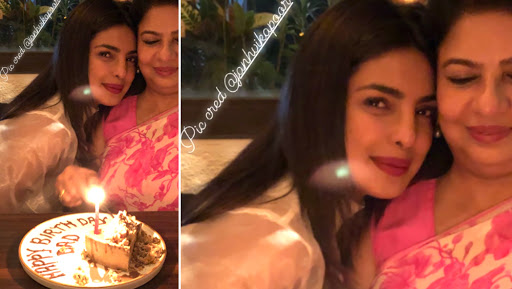 Coming to their professional front, Priyanka will be next seen with Farhan Akhtar in Shonali Bose's The Sky is Pink and Janhvi is gearing up to star in Karan Johar's multi-starrer, Takht.

(The above story first appeared on LatestLY on Aug 24, 2018 09:16 AM IST. For more news and updates on politics, world, sports, entertainment and lifestyle, log on to our website latestly.com).