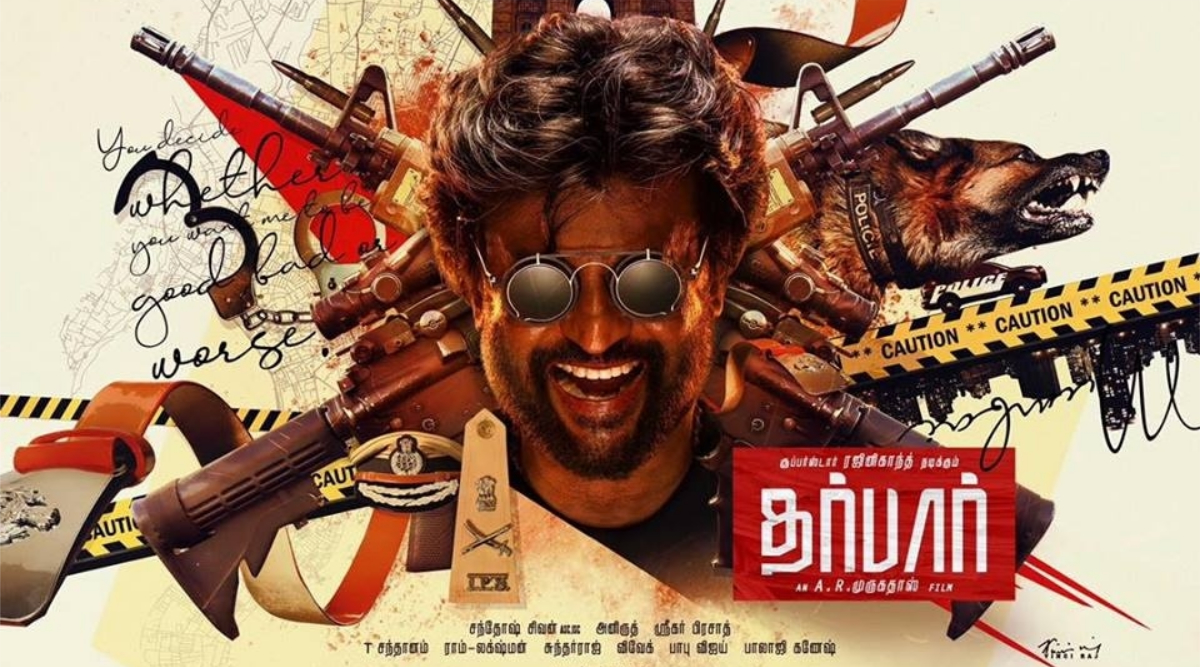 Rajinikanth and Nayanthara starrer Darbar is all set to be released on January 10, 2020. It is the first film of the duo releasing next year and fans are eagerly waiting for it. Now before that, the makers of Darbar are going to launch the music album of this upcoming action drama. The grand audio launch event of Darbar is going to take place in Chennai on December 7, which is tomorrow. Kerala-Based Artist Pranav Meets Superstar Rajinikanth, Surprises the Darbar Actor with a Special Sketch (View Pics).

It was just few days ago when the music composer of Darbar – Anirudh Ravichander had made an announcement about the audio launch. For the unversed, Anirudh has teamed up with Thalaiva for the second time. The duo earlier worked together for the film Petta.  The event is taking place at the Jawaharlal Nehru Indoor Stadium in Chennai. The event will start from 5 pm onwards. Let’s not forget that this event is taking place few days before Rajinikanth’s birthday, and one can expect it to be happen with much grandeur. Speculations are also rife that Rajinikanth would also be talking about his political plans during the event. Darbar New Song Chumma Kizhi: Rajinikanth's First Single From His Cop Movie Is A Peppy Massy Number (Watch Video).

7th of December is the date!

The album of #Darbar will be yours :) #ChummaKizhi kka ready ah ? 🕺💃 pic.twitter.com/JM3lVKfTyZ