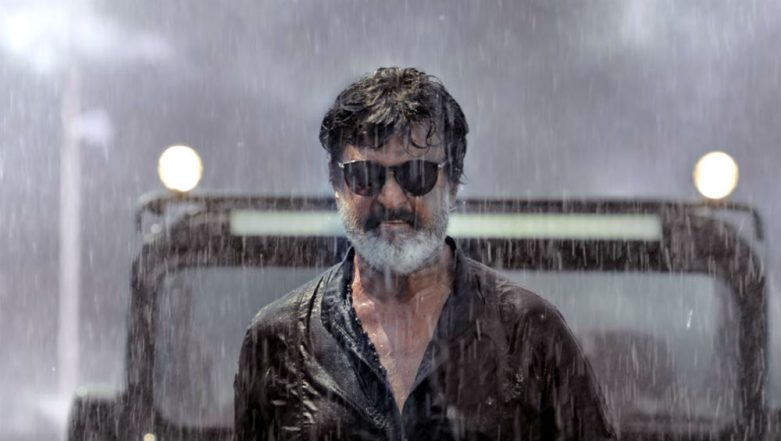 Rajinikanth starrer Kaala has emerged victorious after its release! The audience and the critics are in love with Thalaivaa once again. His previous film, Kabali, did not impress the audience. However, with Kaala, the superstar of South has returned with a bang, opine fans. Looking at the positive word of mouth and tremendous craze for Rajinikanth, the movie is expected to collect a whopping amount of Rs 30 crore on day 1.

According to the Livemint report, the mega flick might collect Rs 38 crore from the South region where as Rs 2.5 crore from North and rest of the parts on the first day. However, the fans of Rajinikanth are scattered all over the country, hence, other reports suggest that the Hindi market will help the movie collect Rs 5 crore. In any way, it is a win-win situation for the makers of Kaala.

Meanwhile, the film also faced a hurdle just before its release. The makers have to deal with online piracy on Facebook and TamilRockers piracy site. A FB user leaked the film on Facebook during the Singapore premiere of the film. He was soon arrested after using this illegal option. On the other hand, TamilRockers claimed to release the Kaala full film but the download link turned out to be fake! Coming back to the collection, what are your thoughts on the movie?