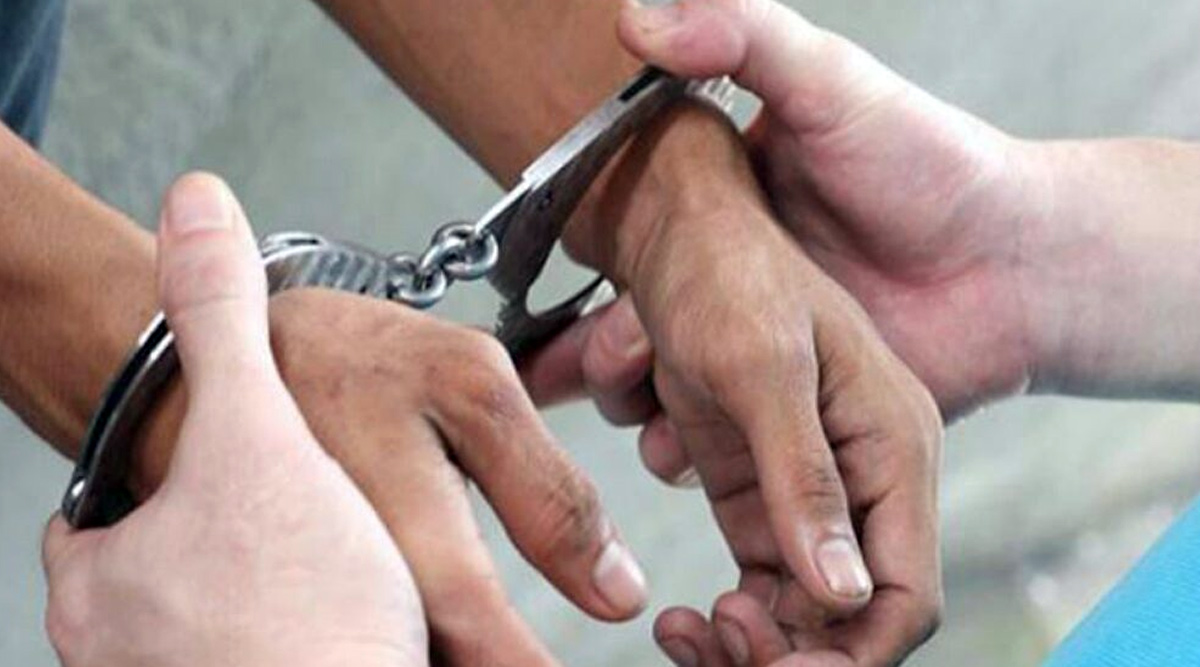 A Tamil Actress made her acting debut as a child artiste in director Mani Ratnam's 1990 film "Anjali", has filed a police complaint against a pizza delivery boy for allegedly sharing her contact number on several adult whatsapp groups. Dileep Case: Survivor Requests SC To Deny The Accused From Accessing Visuals of the Sexual Assault.

"@dominos_india guy delivered pizza at my place in Chennai in a intoxicated state on the 9th of feb and shared my number in adult groups and a complaint is pending since your office is yet to speak to me. I have numerous calls and WhatsApp which he has shared. please be safe all," she tweeted on February 26. Bigg Boss Telugu 3 Sexual Harassment Case: Legal Notices Sent to Four Organisers of the Show.

On Thursday, the actress informed that the ADGP of the Chennai Police had transferred the case to the all-women station at Teynampet. "@DrMRaviIPS1 commisioner called and said he is transferring the case to protection under women Sir. Hope other online apps do not share our numbers. Most of our orders these days are online. The complaint is lodged in Teynampet station sir," she tweeted.