Valimai: Bala Actress Yami Gautam to Star Opposite Thala Ajith in his Next Big Release? 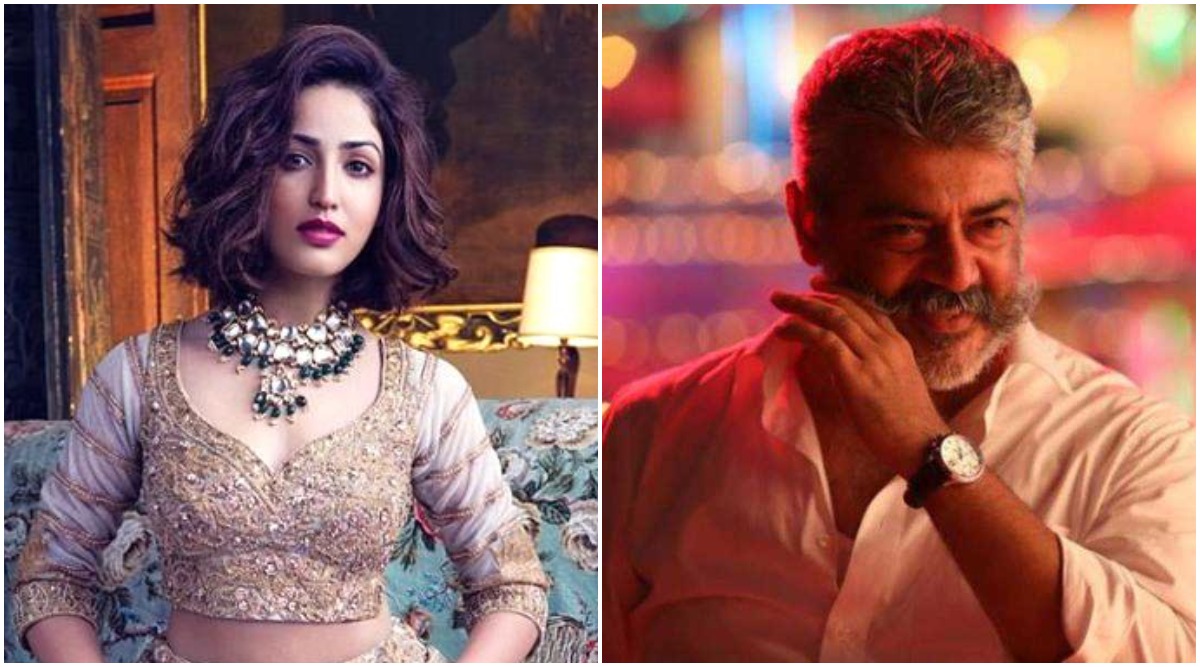 Seems like Yami Gautam is cashing in on the recent success of Bala and has plans to expand her career in the regional cinema. If reports are to believe, Gautam is the top contender among the numerous actresses to bag the lead role opposite Thala Ajit in his next release, Valimai. After Alia Bhatt giving her nod to star opposite Ram Charan in SS Rajamouli's RRR, it's quite clear that actresses are keen on broadening their horizon and they no longer want to restrict themselves to a particular kind of cinema and audiences. Valimai: Thala Ajith Fans Claim THIS is the Actor's Look From His Upcoming Film Produced by Boney Kapoor - See Picture Inside.

Yami was truly a revelation in Ayushmann Khurrana and Bhumi Pednekar's Bala. She played a Tik Tok sensation whose obsessed with beauty. Currently, she's relishing the success of her last release and with no new projects in her hand and no movie announcements, seems like she's all the good amount of dates to book for Thala Ajith's Valimai. This won't be her debut in the regional cinema as the actress has previously worked in Telugu, Tamil, Malayalam and Kannada cinema.  AK 60: Ajith Kumar Fans Trend #CantWaitForTHALA60 With a Fan-Made Poster (View Pic).

Valimai will mark Thala Ajith's second collaboration with producer Boney Kapoor after Nerkonda Paarvai, which was the official remake of Amitabh Bachchan's Pink. The new release will see Ajith essaying the role of a cop. He was recently clicked in Delhi participating in a shooting competition as it would help him in his action sequences for Thala 60 aka Valimai. Earlier there were reports about Janhvi Kapoor marking her regional debut with Ajith's Valimai. However, with Yami Gautam's name coming in the picture, seems like the query is answered finally.