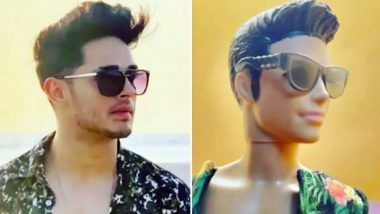 The reality TV star Priyank Sharma, who has been part of Roadies Rising and Splitsvilla X and had a very interesting journey in the Salman Khan-hosted controversial reality show Bigg Boss 11 house, is right now one of the sensations of the small screen in India. The actor, who has garnered huge popularity amongst the female population across ages, is on a roll. After the success of his high school teenage drama Puncch Beat and  a hit music single paired opposite Neha Kakkar, the chocolate boy is now gearing up for his upcoming single titled "Raanjhanaa" opposite Hina Khan. Hina Khan And Priyank Sharma’s Crackling Chemistry Is On Display In This Latest Still From Their Upcoming Music Video Ranjhanaa

Well, here’s a piece of good news for all Priyank fans! The actor, who has a huge fan base on social media, now has dolls fashioned on him. Yes, you read that right! After Kasautii Zindagii Kay 2 actors Erica Fernandes, Hina Khan, and Kahaan Hum Kahaan Tum actress Dipika Kakar, now Priyank's dolls in the market. Woah! The pictures of the dolls went viral on social media and fans just couldn’t get enough of them. Saara India First Look: Priyank Sharma and Aastha Gill’s Mind Blowing Chemistry in the First Look of ‘Saara India’ Is Unmissable (View Pic) 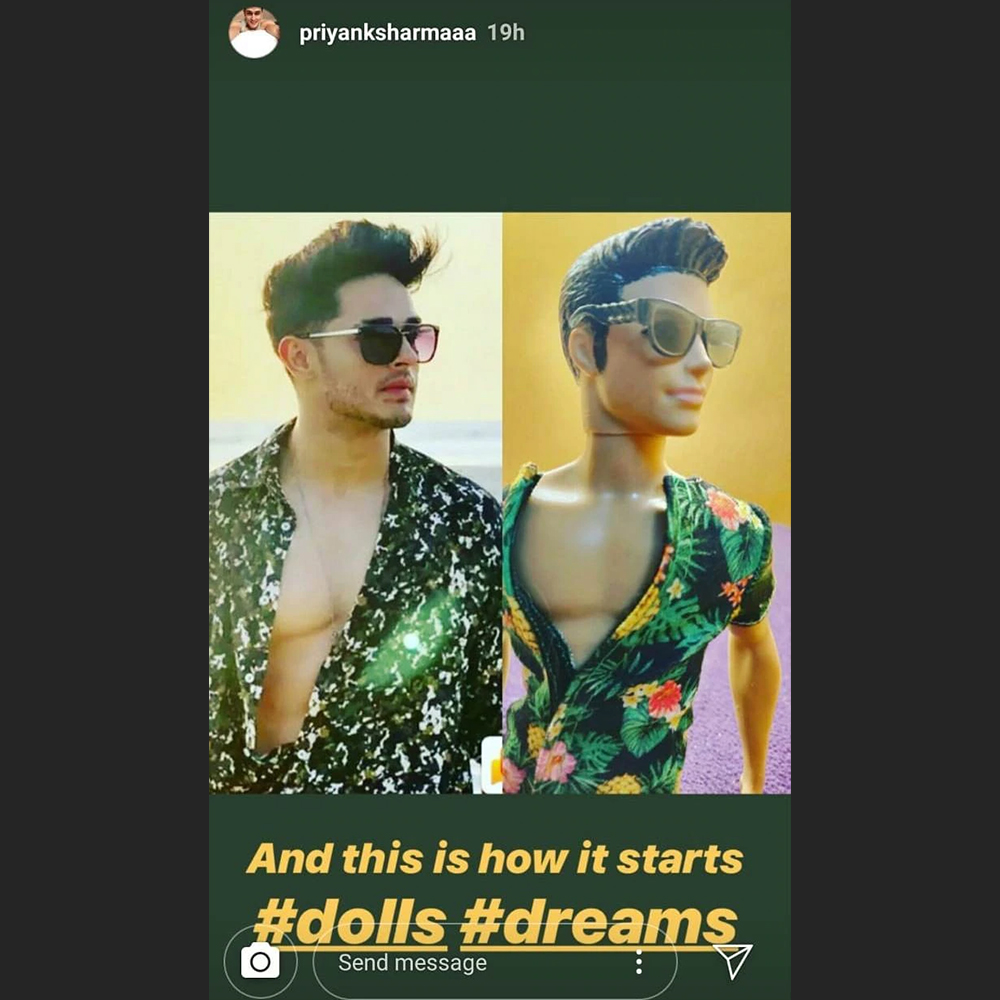 (The above story first appeared on LatestLY on Jun 13, 2019 03:52 PM IST. For more news and updates on politics, world, sports, entertainment and lifestyle, log on to our website latestly.com).