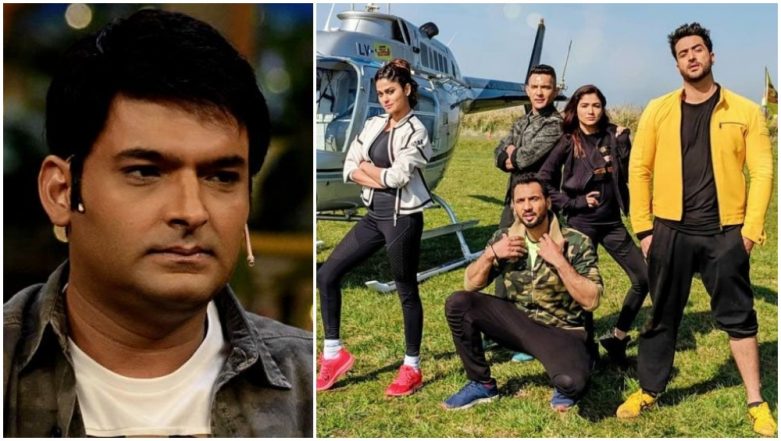 The Kapil Sharma Show has slipped down from the third to the fifth spot this week. (Photo Credits: File Photo)

Yay! Thursday is here, and it's that time of the week when we find out how our daily soaps have performed. Fans, who await the BARC report as to find out if their favourite TV shows have made it to the Top 10 TV Shows list, may rejoice now as the BARC report of week 4 (from Saturday, January 19, 2018 to Friday, January 24, 2019) is here. This week doesn't see major shuffling in the positioning of Indian TV shows except, Krishna Chali London makes an entry in the top 20 shows after a long time and on the other hand, The Kapil Sharma Show has slipped down from the third to the fifth spot this week. Soon after the initial success, the ratings of the Kapil Sharma Show seems to be going downhill continuously. BARC Report, Week 3 2019: Rohit Shetty’s Khatron Ke Khiladi 9 Leads TRP Ratings While The Kapil Sharma Show Drops to Third Spot

Also, the top five is dominated by reality show and non-fiction programming content, while Ekta Kapoor's Kasautii Zindagi Kay 2 sees a comeback in the top 20 after a long time. Looks like, Parth Samthaan and Erica Fernandes' love confessions has grabbed the eyeballs. Well, here is a complete lowdown...