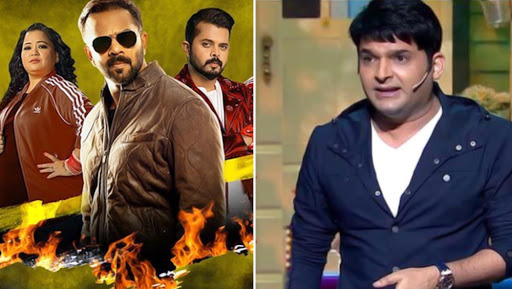 It's Friday and it's that time of the week when we find out how our daily soaps have performed. TV fans, who await the BARC report as to find out if their favourite TV shows have made it to the Top 10 TV Shows list, may rejoice now as the BARC report of week 3 (from Saturday, January 12, 2018 to Friday, January 18, 2019) of 2019 is here. This week doesn't see major shuffling in the positioning of Indian TV shows except, Ekta Kapoor's supernatural show Naagin 3, which was in the first position ever since it's premiere but lost its throne to various (new) non-fiction shows for the last couple of weeks, has reclaimed some glory. Well, here is a complete lowdown... BARC REPORT: Khatron Ke Khiladi 9 Tops The Charts; The Kapil Sharma Show Maintains Last Week’s Second Spot!